Rubicon is a Lexington, Kentucky-based software platform that provides smart waste and recycling solutions for businesses and governments worldwide.

Shredding with a sustainable target 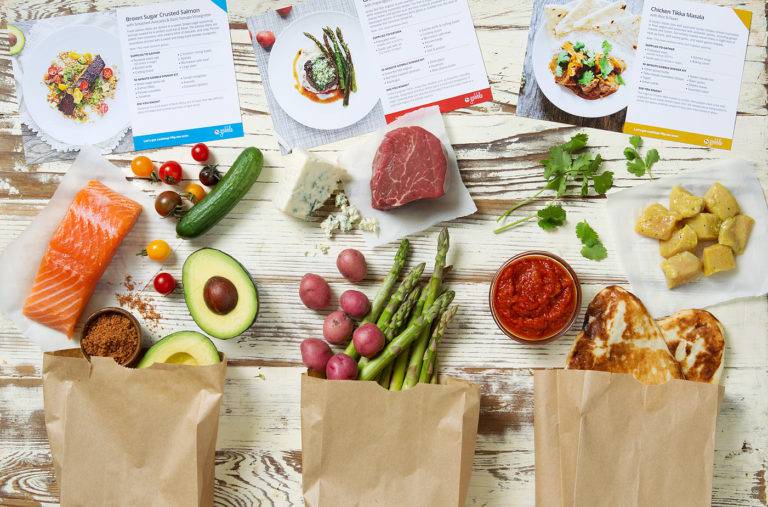 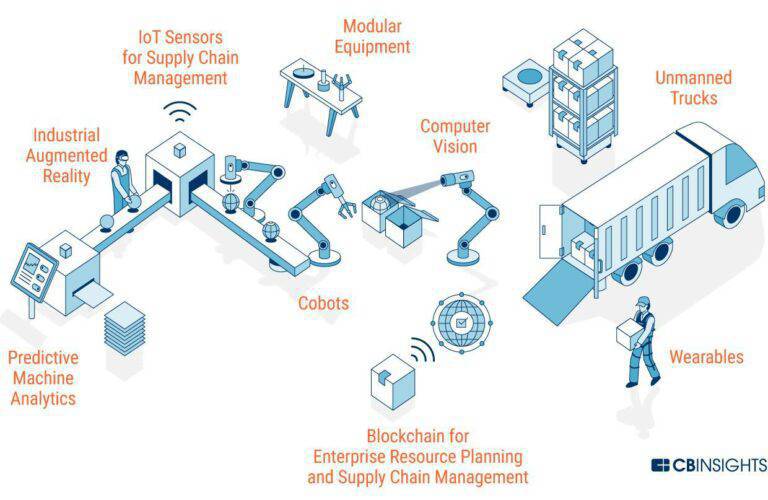