Roostify provides a cloud-based digital lending platform, which enables mortgages to be done via smartphone, customers and lenders to accelerate the home loan experience improving speed, eliminating paper as well as simplifying the process to reduce costs. 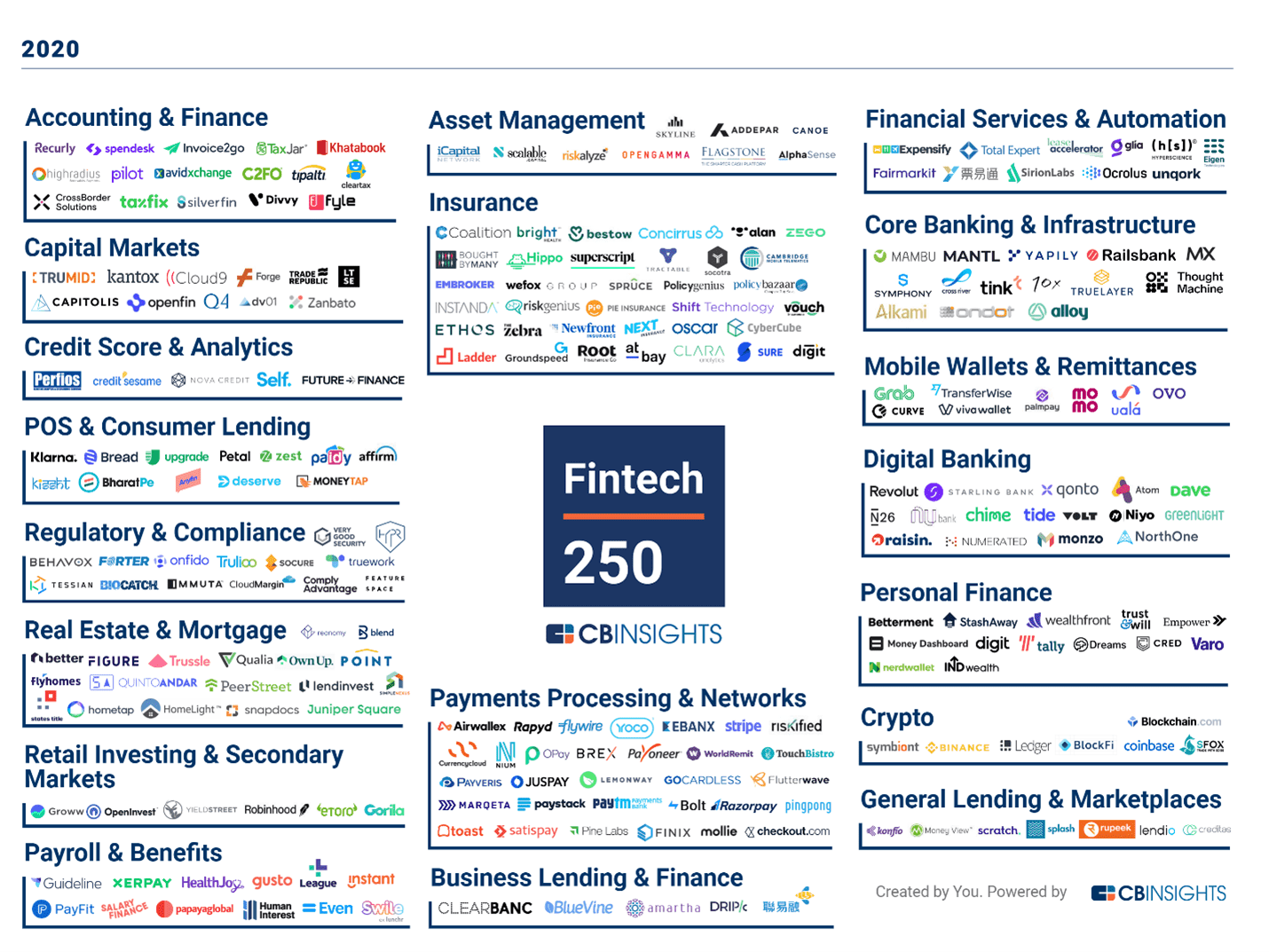 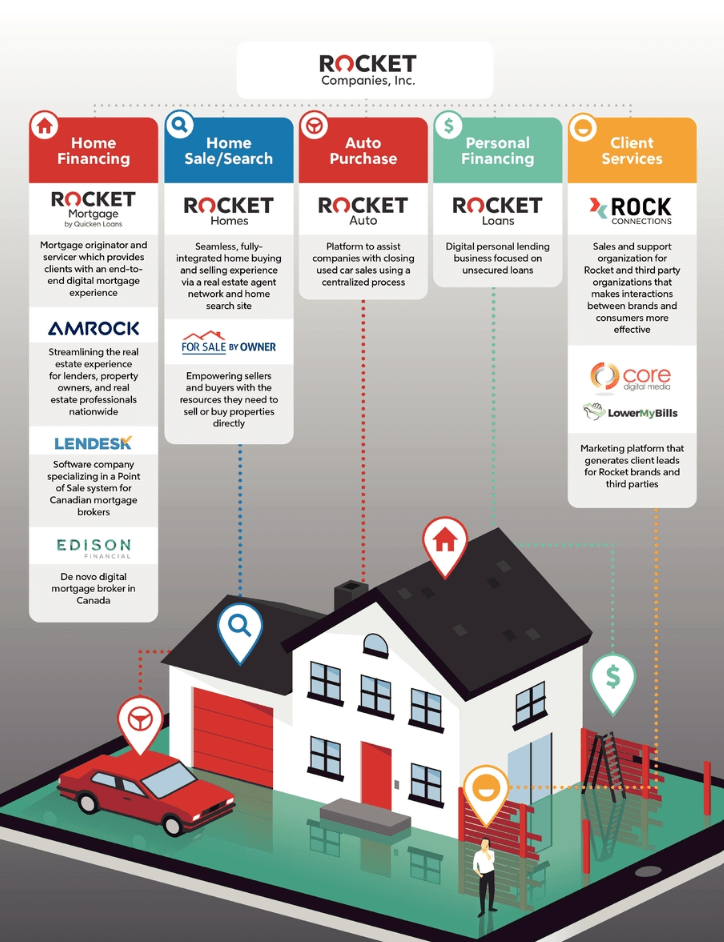 The Largest Mortgage Lender In The US Is Going Public

Roostify is included in 6 Expert Collections, including Mortgage Tech.