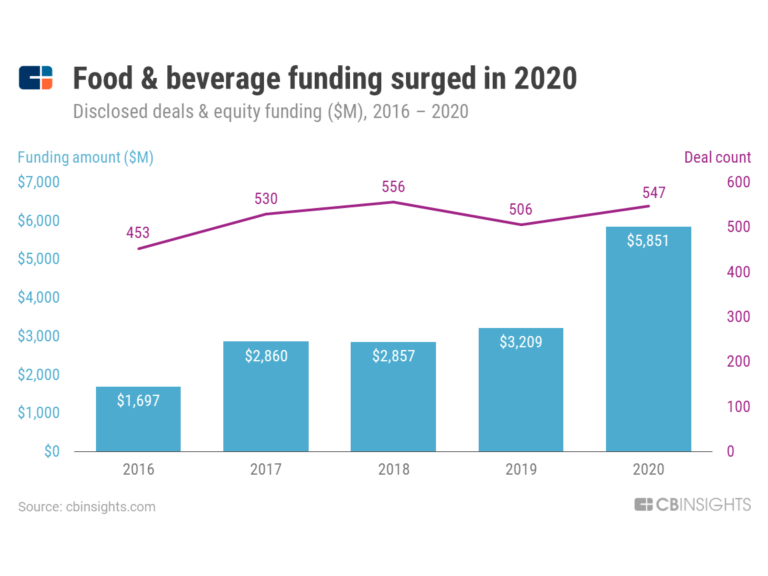 Farmer's Fridge is included in 6 Expert Collections, including Food & Beverage .

My 3 worst ideas as a founder and CEO, and why they were critical to my company’s growth

By Luke Saunders 3 minute Read The longer I serve as founder & CEO of Farmer’s Fridge, the more my team, investors, and external partners expect me to be right: to make the right decision, invest in the right things, and pull the right growth levers. And while experience does bring a certain increased intuition, I’m a big advocate for failure. When I look at the inputs to make a strategic decision, the metaphorical “x” I am solving for is not being right all the time. Failure is a big part of life and work, even when—and arguably more so when—you are a founder and CEO. My mantra is that if there isn’t a chance you fail, then you are not pushing yourself hard enough; or even worse, you are not admitting when something is not working. Our entrepreneurial culture celebrates success stories, but I don’t think we talk about failure enough. Failure can be expensive, it can be embarrassing, it can be funny (some of my best stories are from failed ideas), but it’s always critical to growth. advertisement Without further ado, here, three of my worst ideas from the past eight years of Farmer’s Fridge: The Detox Salad: This salad has become a punchline around our office. In the early days, before I had a chef or culinary team on staff, I created a salad that I lovingly named “The Detox,” which was full of everything that came up when I Googled “super food.” It wasn’t good. In fact, it was pretty bad. More importantly, it didn’t meet the needs of my customers. (It turns out, my market wasn’t entirely guys in their 20s trying desperately to recover from a night out.) California: In 2014, one short year after founding Farmer’s Fridge and long before we had a production facility, I gave an interview to the L.A. Times about our business model. I got a little overzealous and told the reporter that we would be launching machines in California in the first half of 2015. Keep in mind, this is when we were still very much so proving out the concept in Chicago and had no business expanding to Indiana, much less across the country. My team freaked out and set me straight, and I quickly had to backtrack on my word. (We just launched in California with five locations at Los Angeles International Airport in fall 2021, a full six years later, and let me tell you what a full circle moment that was for me.) Romaine Empire: Let me guess. You’re rolling your eyes at the cringe-worthy pun above. No, Romaine Empire is not something concocted from a Saturday Night Live skit. It’s actually the original name of Farmer’s Fridge, and the official legal liability company (LLC) name that’s still on all of our tax documentation and employee pay stubs. I thought Romaine Empire was such a clever name for a salad shop, but a few months into the company, a friend sat me down to tell me that it was a truly terrible name. I will admit, I took some convincing—after all, this name was my brain child!— but I was pretty rapidly convinced to change the name to the much more marketable Farmer’s Fridge. New employees inevitably ask about the story of Romaine Empire when they see it on their pay stubs, and while at this point our legal team could swap the name out relatively easily, I like keeping it on our books to remind the team that bad ideas can come from anywhere—especially the founder. Luke Saunders is founder and CEO of Farmer’s Fridge, a network of more than 400 smart fridges stocked with fresh meals and snacks. advertisement

365 Retail Markets is the global self-service convenience technology leader, who partners with the top foodservice operators to help facilitate their success and meet consumers snacking and meal needs. The company's combination of MicroMarket, vending, mobile and dining technologies creates a cutting-edge point-of-service platform for any type of business or location.

Byte offers employees fresh food options round the clock. Whether it's nourishing a team of developers or offering shift workers a hearty meal any time of the day -- the company has options for everyone.

leCupboard uses algorithms, software, data and food science to make plant-based and nutrient-dense meals that are distributed in mobile Cupboards in places where people spend most of their time.

Fresh Bowl provides chef-crafted dishes served in reusable glass jars that can be returned for credit on the next purchase.