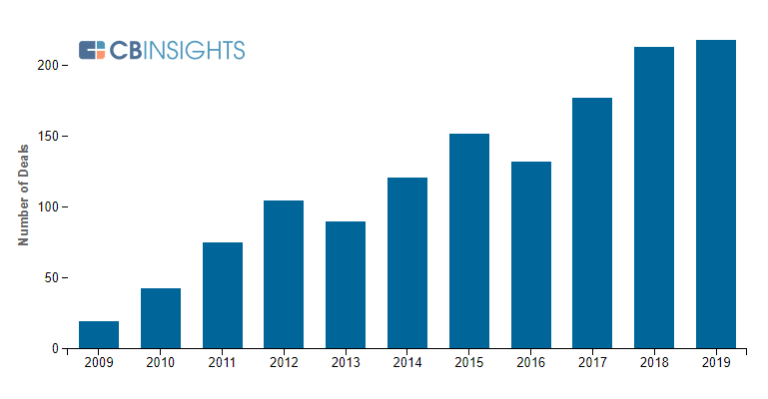 Korean content platform RIDI , which had become the first domestic content startup to become a unicorn,  has registered record sales. RIDI recorded 203.7 billion won in consolidated sales in 2021, a 30.9% growth rate compared to the previous year. Last year, RIDI focused on discovering content IP while expanding it to webtoons, OSTs, and video content. RIDI released webtoons, such as ‘Patience, Grand Duke’ and ‘I have raised a dragon in darkness,’ made into webtoons of popular web novels. Webtoon, web novels get top ranking globally RIDI’s Manta , a global webtoon subscription service, is also continuing its growth by ranking first in 16 countries in North America, Europe, and Asia in the Google Play Store comic app category just over a year after its launch. In particular, RIDI’s mega-hit ‘Under the Oak Tree’ was released as a global webtoon, forming a global fandom beyond Korea. The global fandom of ‘Under the Oak Tree’ continued to the original web novel. As soon as the web novel ‘Under the Oak Tree’ was recently published in English, it climbed to the top list in five countries, including Amazon’s American romance and fantasy category. However, operating profit turned red due to Manta’s investment in global marketing and large-scale talent recruitment. RIDI is ready to leap forward as a global content company this year. In February, it attracted an investment of 120 billion won ($99 million) from GIC, etc. It became the first unicorn as a content platform startup, so it plans to focus its investment on discovering and spreading competitive content. “Last year, RIDI made various attempts and bold investments to expand its content business and strengthen its global business competitiveness,” said Bae Gi-sik, CEO of RIDI, “We will focus on our business capabilities so that we can establish ourselves as a global content company.” Also Read,