Revolut offers a personal money cloud, cutting hidden banking fees to zero. It allows users to exchange currencies at perfect interbank rates, send money through social networks and spend with a multi-currency card everywhere MasterCard is accepted. All this is done at the touch of a button, in a mobile application. The company's goal is to completely remove all hidden banking costs. 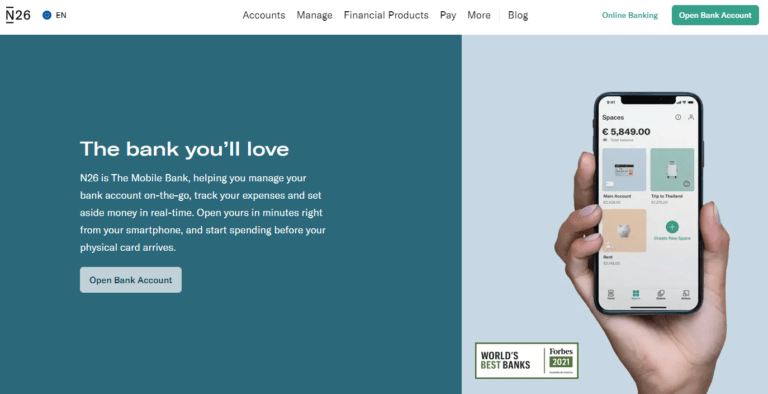 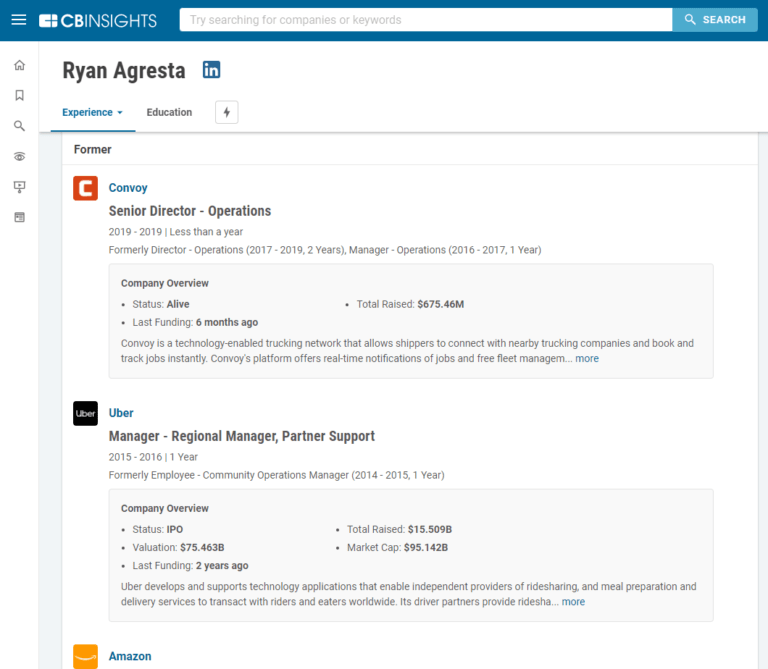