Reverb is an online marketplace where anyone can buy and sell musical instruments. 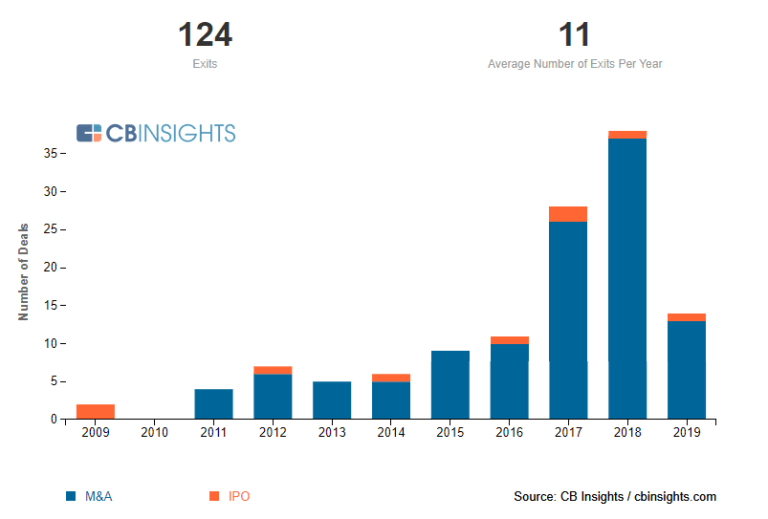 Client Note: Equifax Settles With CFPB, Microsoft Invests $1B In The Future Of AI, Robinhood Raises $300M+, And More

Reverb is included in 1 Expert Collection, including E-Commerce.

I'm the Founder of a Tech Company, I Have Clinical Depression and I'm Grateful for It