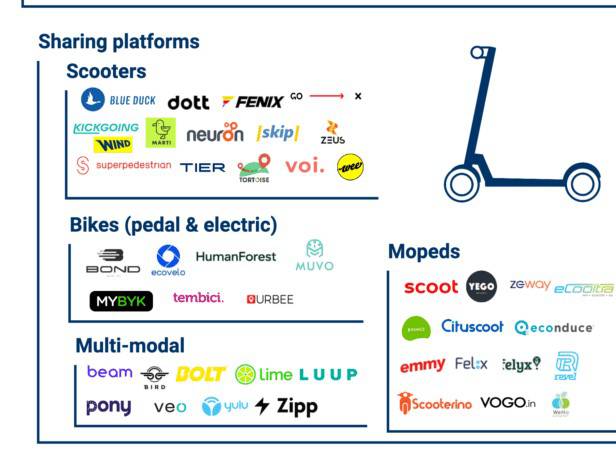 Revel Transit is included in 4 Expert Collections, including Smart Cities.