Recyclers is an online platform of direct purchase to creators of upcyling and sustainable items at affordable prices.

By Dayna Fields  Publicly listed companies like Waste Management collect our glass, plastic and paper, but there may soon be an opportunity to invest in companies that recycle our clothes and textiles. Companies that collect, repair and resell used clothes could one day be publicly listed alongside ... [+] recyclers like Waste Management. Getty Images/iStockphoto Less than 1% of materials used to make clothing is currently recycled to make new clothing, which is a $500 billion annual loss of used merchandise , according to the Ellen Macarthur Foundation, noting that roughly 70% of clothing materials go into the landfill or are incinerated. Meanwhile, the sale of used clothes is projected to grow 11-times faster than new clothes by 2025, according to a report commissioned by online resale company ThredUp, which notes that the coronavirus pandemic has accelerated the trend . Online marketplaces for secondhand fashion are already capitalizing on the thrifting movement, which is now back in vogue thanks to younger Gen Z and Millennial consumers that are looking for discounts on designer duds. MORE FOR YOU In February, California-based Poshmark went public and raised $277 million at a $3 billion-plus valuation. ThredUp followed in March, raising $168 million. This summer, New York-based Rent the Runway, an online rental service for designer dresses, filed to go public. While these companies merely connect consumers that want to buy and sell used fashion, a new crop of companies are emerging that collect, authenticate and repair used clothing and accessories for resale. Members of the “circular economy,” they are building out logistics and infrastructure from scratch and aiming to scale globally to continue catering to global fashion brands, which are hiring these resale businesses to take care of the “dirty work” that goes on behind the scenes of their re-commerce sites. Patagonia, for example, has been selling its used and repaired apparel for often half its original retail value since 2017 via its re-commerce site “Worn Wear.” Lululemon more recently followed suit with its “Like New” division, as has Levi’s via its “SecondHand” segment. All of these brands outsource their resale operations to California-based Trove, formerly known as Yerdle, which last month secured $77.5 million in Series D funding, led by G2 Venture Partners. According to a recently commissioned ThredUp report, 60% of traditional retail executives plan to capitalize on re-commerce sales via partnerships with outsourced resale businesses, while just 8% said they would prefer to acquire one. The limited pool of strategic buyers suggests that IPOs could be their best option for funding and liquidity. For example, California-based Fashionphile, a seller of pre-owned luxury handbags that buys and authenticates used designer handbags from consumers, sees an IPO as a very attractive exit strategy, founder Sarah Davis recently told Mergermarket. Davis said the company is “getting to economies of scale” and could “100%” go public someday. The Poshmark IPO this year was “very exciting and inspiring,” she noted. Marque Luxury, a California-based business-to-business supplier of pre-owned designer accessories, told Mergermarket it could consider a U.S. or U.K. public listing within five years. To keep global fashion brands as clients, these companies must build the capability to collect, clean and repair clothes on a global scale. “To get ahead of government intervention, global brands are raising their hands and asking how do we do this? The problem is, there is no infrastructure,” said Scott Kuhlman, CEO of textile recycler ReCircled. Companies that are building out the infrastructure to keep clothes out of the landfill could one day be as profitable – and as essential – as those that do the same for paper and plastic. Dayna Fields is a Chicago-based journalist for Mergermarket covering food, beverage, beauty and retail. She can be reached at Dayna.Fields@iongroup.com Follow me on  Twitter . Check out my  website . 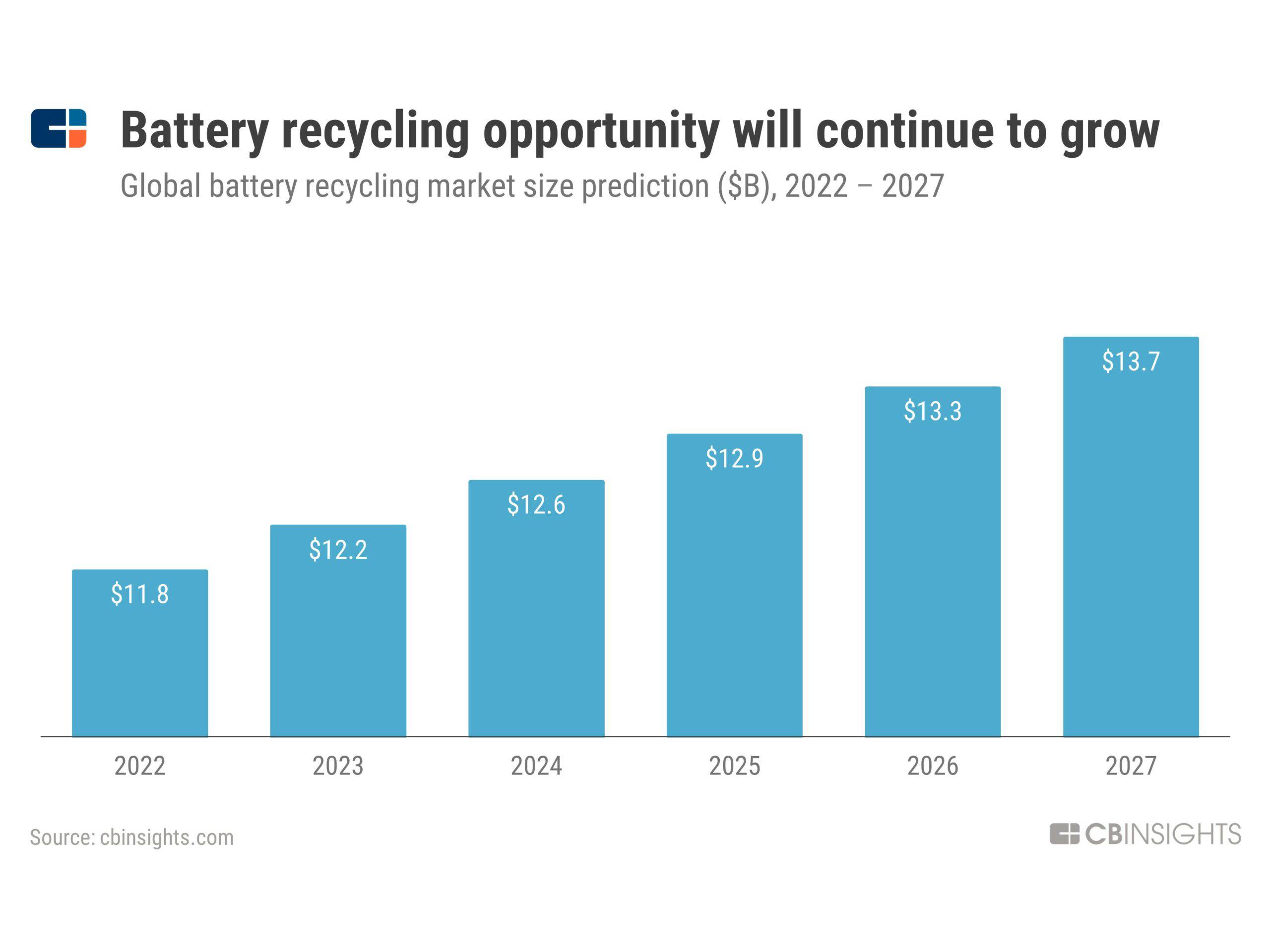 Vehicle Electrification Is Driving The Race To Commercialize Battery Recycling