Reality Mobile is an enterprise mobile technology company giving users access to video, data, sensors and expertise throughout their organization and around the world at the push of a button. With a focus on meeting the enterprise need for strict security, rigorous manageability, collaboration and real-time decision making, RealityVision allows organizations to simultaneously share multiple information flows in an instant.

Virtual reality technology plays with our senses to transport us to any imaginable universe. Some scientists view VR and AR as more intuitive than conventional flat screens in 3D visualisation. Some have tried to make public awareness of their work on affordable Smartphone-based headsets that employ a smartphone screen as the goggles. By recording and recreating realistic class sessions, VR may also help students and teachers acquire a better insight into the classroom. Virtual reality is one of the technologies with the greatest growth potential. According to research, investment in VR and AR will more than double in Europe over the next four years, reaching 15.5 billion euros by 2022. Furthermore, both technologies will be crucial to companies’ digital transformation plans, and their spending in this area will surpass that of the consumer sector by 2019. Nowadays, the market is looking for applications that go beyond leisure, tourism, or marketing and are more cost-effective for users. Virtual interfaces must also be improved to avoid flaws like clipping, which causes certain solid objects to appear as if they can be passed through. The Department of Science and Technology – Advanced Science and Technology Research Institute (DOST-ASTI) recently launched the Virtual Reality Simulation (ASTI VRS) mobile app to pique Filipinos’ interest in the country’s space programmes. “All of our achievements in the field of research and development have to be useful to our society and contribute to economic development and making the lives of Filipinos better,” declared DOST undersecretary for research and development. This project has a lot of potentials to inform and even inspire the younger generation. So we hope that many Filipinos will be aware of this virtual app. – DOST-ASTI Director “This is what we’re aiming for today as we launch the DOST-ASTI Virtual Reality Simulation App or VRS. This app aims to bring us, especially the younger people, closer to science. Through this application the public can download to their mobile devices, we’re giving everyone a chance to explore our space assets virtually, anywhere in the world.” He added. The app, which is currently available for free on the Play Store, allows users to tour the space assets and infrastructure managed by the DOST’s Philippine Earth Data Resource and Observation (PEDRO) Centre. Users can tour the country’s two existing Ground Receiving Stations (GRS) in Quezon City and Davao City, as well as get a glimpse of the upcoming GRS in Iloilo City. However, the GRS are only one component of the operation. The stations are used to transmit image capture commands and receive images from space satellites. The app also displays the Diwata and Maya satellites, as well as the commercial satellites to which PEDRO is subscribed. The app’s satellite showcase users about the Mission Planning stage of the PEDRO Centre’s operations, where PEDRO teams transmit, receive, and process data from these satellites via interactive and informative placards. Users may discover hidden features in the app that will activate special effects. The app is currently only available as a mobile app and is still under the development of VR capabilities. The ASTI VRS app, as the name implies, was designed before the pandemic to be used in conjunction with a VR headset. It was originally intended to allow the DOST-ASTI to remotely tour individuals around their facilities via VR during physical fairs and events. With social distancing protocols in place, DOST-developers ASTI’s shifted gears and decided to focus their efforts on platforms that Filipinos can easily access. However, the app is far from complete. Aside from advocating for an iOS version, the app’s developers stated during the launch that future updates would include mini-games, more realistic textures and graphics, and the creation of a VR mode. “The curiosity is there,” DOST-ASTI director said about the Filipinos interest in space during the launch. In contrast, this project has a lot of potentials to inform and even inspire the younger generation. 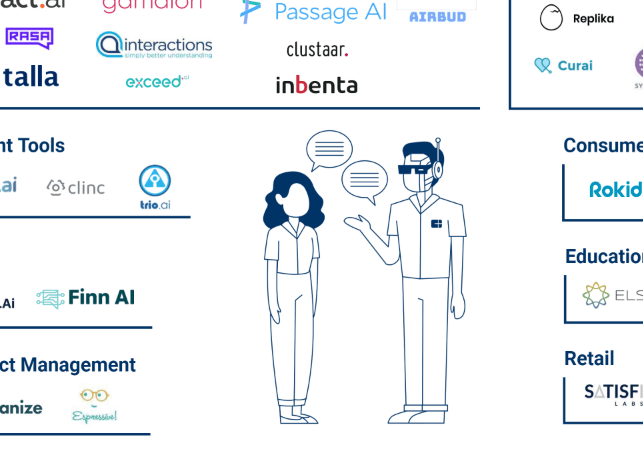 Reality Mobile is included in 1 Expert Collection, including Cybersecurity.