Quest combines a question-and-answer platform with automatic geotagging to help users find nearby people who can answer questions on the best restaurants to dine, places to see around.

The Entire VR Industry in One Little Email The Daily Roundup is our comprehensive coverage of the VR industry wrapped up into one daily email, delivered directly to your inbox. Email Address Following a big spike in usage in the midst of the Coronavirus pandemic, social VR app VRChat has reached a new record of 24,000 concurrent users. Its creators say the surge was driven in part by the launch of Quest 2 and virtual Halloween festivities. VRChat  is a social VR app which lets VR and non-VR users connect to chat and explore worlds and experiences created by the game’s community. The app went viral back in 2018, bringing a huge rise in usership over the course of just a month, to a peak of 20,000 concurrent users on Steam. While that spike quickly faded, a surprising number of users stuck around, with the app continuing to grow since then. VRChat has steadily grown from around 8,000 concurrent users on Steam in July 2019 to around 15,500 by the same time in 2020—and that doesn’t account for thousands of users using VRChat on Rift and Quest. Indeed, with more users joining VRChat from Quest and now Quest 2, the app reached a new record of 24,000 concurrent users over the Halloween weekend, CEO Graham Gaylor tells Road to VR. This eclipses the previous record of 20,000 concurrent users in early 2018 when the app went viral on Twitch. VRChat’s growth over time (does not include non-Steam platforms) | Chart courtesy SteamDB And Twitch looks like it played a role once again, with several major recent peaks in viewership since September, all reaching higher than the big Twitch spike that drove the app’s initial virality. Gaylor tells us that VRChat recently reached 2 million followers on Twitch . Chart courtesy SteamDB Of course it’s worth noting that VRChat is not exclusively a VR game; it supports VR and non-VR modes. Interestingly, Gaylor indicates the app’s share of VR users has actually grown significantly in the last few months. Earlier this year in April around 30% of VRChat users were using VR; in October the share of VR users was up to 43%. Among the 24,000 concurrent users specifically, Gaylor confirmed that an even larger share of users—52% or 12,500—were in VR. Counting VR users alone, such numbers make VRChat likely the most active VR application on Steam—beyond the concurrent Steam usership of major titles like Beat Saber, Half-Life: Alyx, Star Wars: Squadrons, and others (though of course Steam is only a portion of the overall usership for cross-platform apps). Gaylor points to the launch of Quest 2 and virtual Halloween festivities during VRChat’s ‘Spookality’ event among the reasons for the record number of concurrent users. – – — – – This article may contain affiliate links. If you click an affiliate link and buy a product we may receive a small commission which helps support the publication. See here for more information. 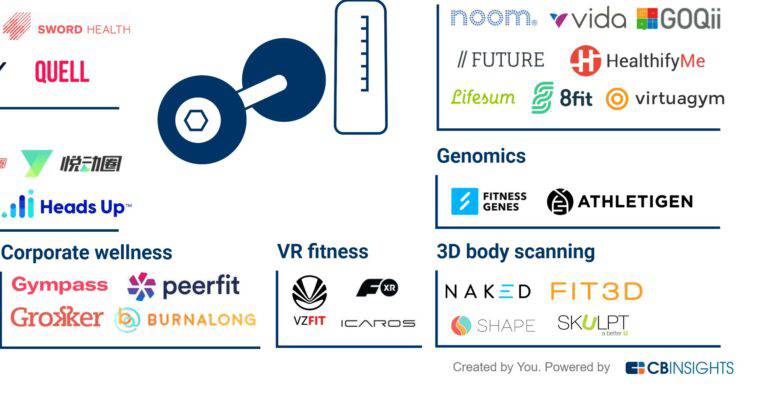 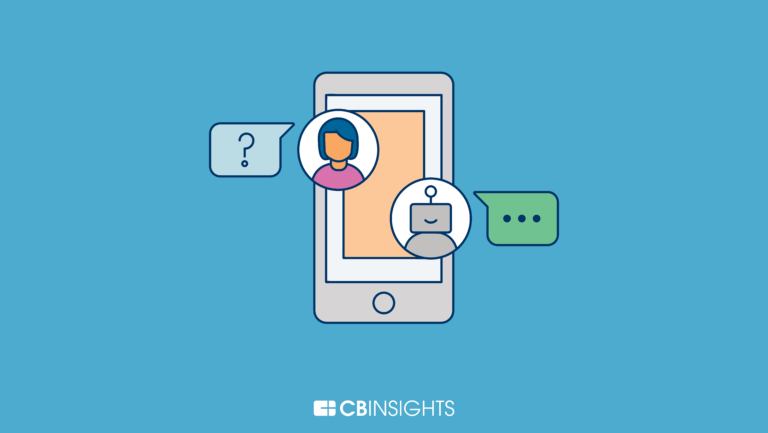 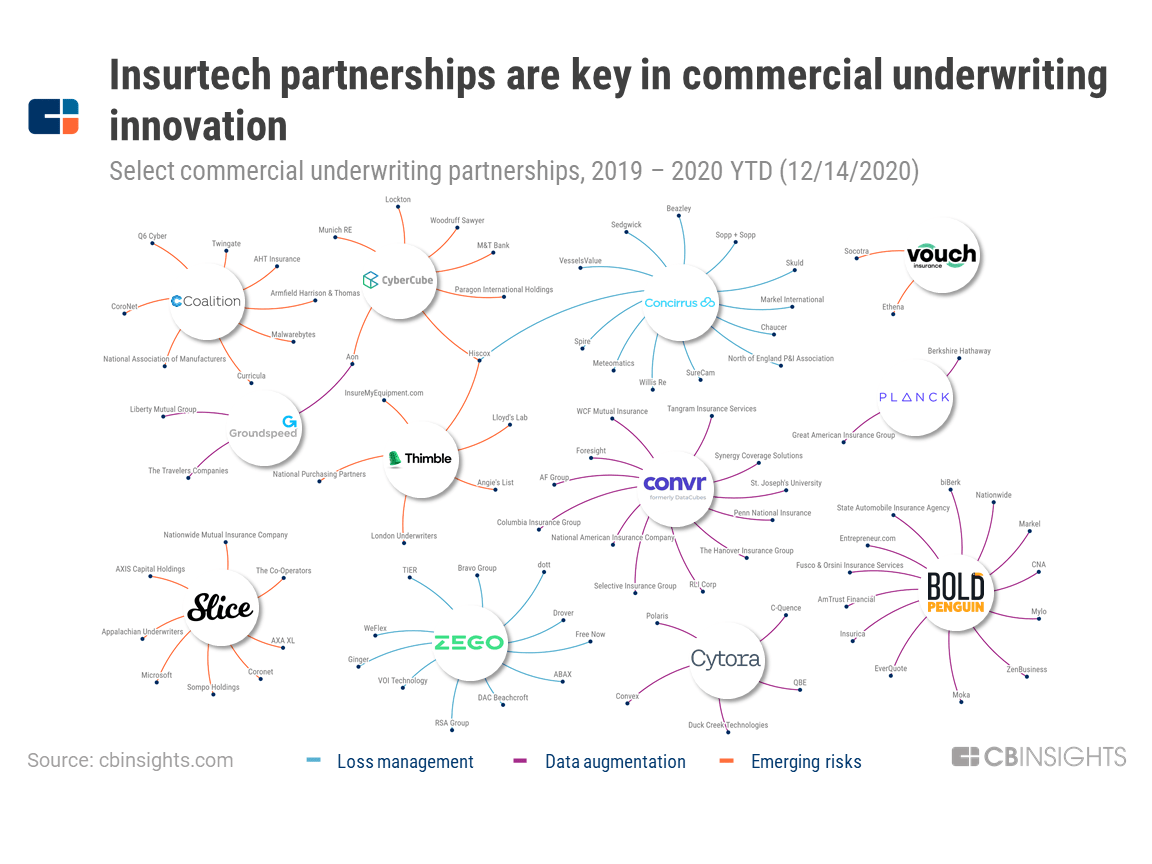 What Insurance Partnerships Tell Us About The Future Of Commercial Underwriting 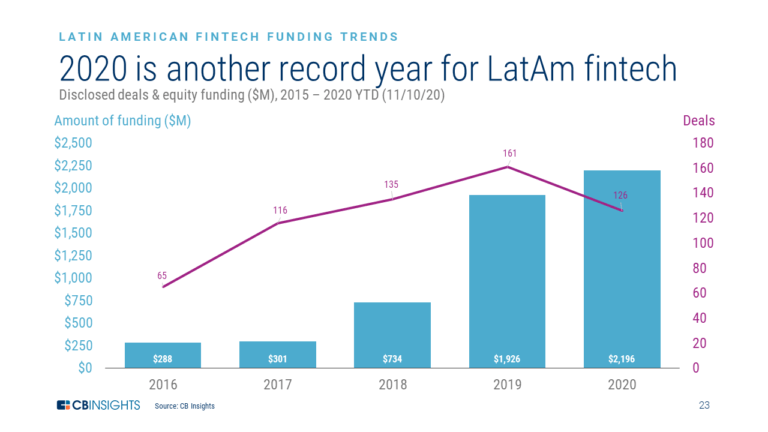