The DeanBeat: The best of CES 2021 as seen from afar
Presenting the Best of CES 2021 Finalists
Startup claims its new wearable can monitor blood sugar without needles
This Wearable Could Be The New Way You Measure Your Blood Sugar 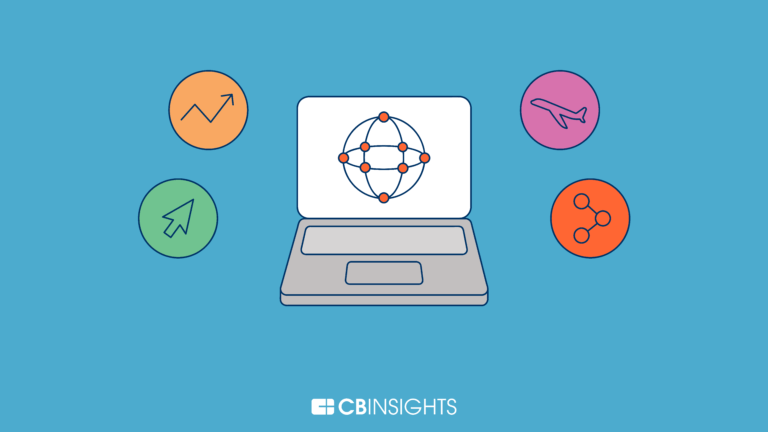 Quantum Operation is included in 6 Expert Collections, including Artificial Intelligence ( AI ) in Healthcare.