Oportun's mission is to provide inclusive, affordable financial services that empower our customers to build a better future. 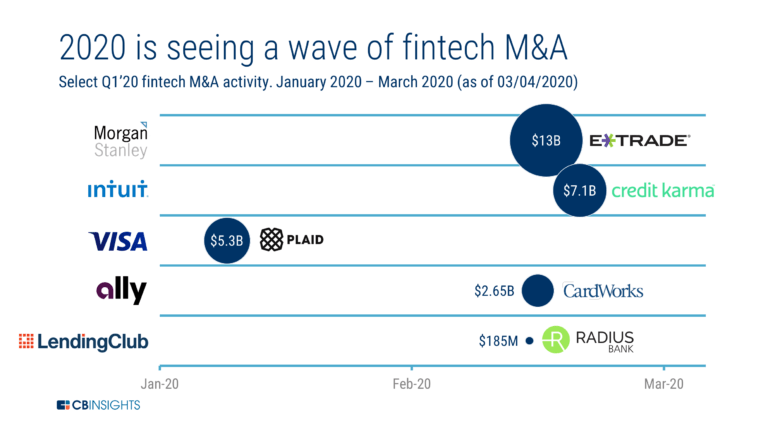 Oportun is included in 3 Expert Collections, including Fintech 250.

3 Min Read REGISTER NOW The rising-rate environment is putting pressure on consumer lenders that cater to higher-risk borrowers but have nonetheless pledged not to charge annual percentage rates above 36%. During earnings calls Monday, the chief executives at Upstart Holdings and Oportun Financial said they will maintain their policies of capping APRs below levels that consumer advocates generally consider predatory. But the two CEOs acknowledged that doing so will likely mean they cannot grant loans to certain borrowers who likely would have been approved at a time when interest rates were lower. Upstart Holdings CEO David Girouard (left) and Oportun Financial CEO Raul Vazquez (right) both acknowledged Monday that their companies' 36% annual percentage rate caps will negatively affect loan volumes this year. At Upstart, the decision to maintain an APR cap could lead to some consumers being pushed out of the “approval band and into the decline band,” said CEO David Girouard. “There are a lot of people that, three months ago, might have been approved close to 36% that today would not be approved at all,” Girouard said. “That’s just the nature of the business.” The comments come as the Federal Reserve is raising rates in an effort to fight inflation. Last week, the central bank’s rate-setting committee said it would lift its primary interest level for the second time this year, hiking the rate by 0.5% in the largest increase since 2000. Fed officials have signaled that they are likely to raise rates by the same amount at each of their next two meetings in June and July. Oportun, a nonbank lender that went public in 2019, offers personal loans of between $300 and $10,000 as well as credit cards. In 2020, the company announced that it would cap rates on all of its loans at 36%. Oportun CEO Raul Vasquez said Monday that it would be “short-sighted” for the San Carlos, California-based consumer lender to “try to capture the full increase” of new demand for loans amid rising interest rates by issuing loans above the company’s APR cap. Oportun is still expected to see new loan volumes grow in the second quarter by 93%, and net revenue by 56%, compared with the same period last year, he noted. Shares in the company rose by 10% Tuesday. Upstart, a nonbank lender that went public in 2020, partners with banks and credit unions to offer personal loans and auto loans. In the last few weeks, the San Mateo, California-based company started publicly testing a small-dollar loan product, Girouard told analysts Monday. Upstart has said that it plans to work with banks and credit unions to offer such loans at APRs below 36%. In a November interview, Girouard said that Upstart’s goal is to help more Americans get cheaper credit. "We've chosen a strategy as a company to spend all of our energy to bring consumers into the mainstream financial world, which we view as the world that banks serve, and that's 36% and under," he said. On Monday, Upstart revised its expected revenue for 2022 from $1.4 billion to $1.25 billion, while noting that rising inflation and interest rates were also likely to reduce loan volumes. Shares in Upstart plunged by 56% on Tuesday. Still, the company said it expects revenue to grow by 47% compared with 2021. Upstart’s lowered revenue guidance is “tied directly” to the company’s expectation for lower loan volumes, said Vincent Caintic, an analyst at the market research firm Stephens. “Debt capital markets funding costs have gotten more expensive, so they’re tacking on the higher prices to consumers,” Caintic said. ”And consumers are less likely to take a loan because it’s more expensive.” Both Oportun and Upstart have been enjoying strong loan growth in recent months. During the first quarter, Oportun reported originations of $800 million, up from $335 million in the same period a year earlier. Meanwhile, Upstart reported $4.5 billion in loan originations, up from $1.73 billion in the first quarter of 2021. ”Lending is a cyclical industry and always will be,” Girouard said during Upstart’s earnings call.

Brigit is a socially responsible financial wellness company that aims to give individuals a financial safety net through access to responsible funding and personal finance education.

Revolut offers a personal money cloud, cutting hidden banking fees to zero. It allows users to exchange currencies at perfect interbank rates, send money through social networks and spend with a multi-currency card everywhere MasterCard is accepted. All this is done at the touch of a button, in a mobile application. The company's goal is to completely remove all hidden banking costs.

HMBradley pays high APY to savers who automatically save a portion of their monthly deposits on its platform. It combines both checking and savings features into a single, digital bank account, where it pays out an APY depending on the percentage of a customer's direct deposits that are saved each quarter.

Atom Bank is a mobile-only bank that allows customers to open accounts using a mobile application, giving them access to their financial information and the ability to take advantage of a range of tools.