Proctorio provides automated and live proctoring with secure browsers and record and review options for validating student activity and IDs during online exams. 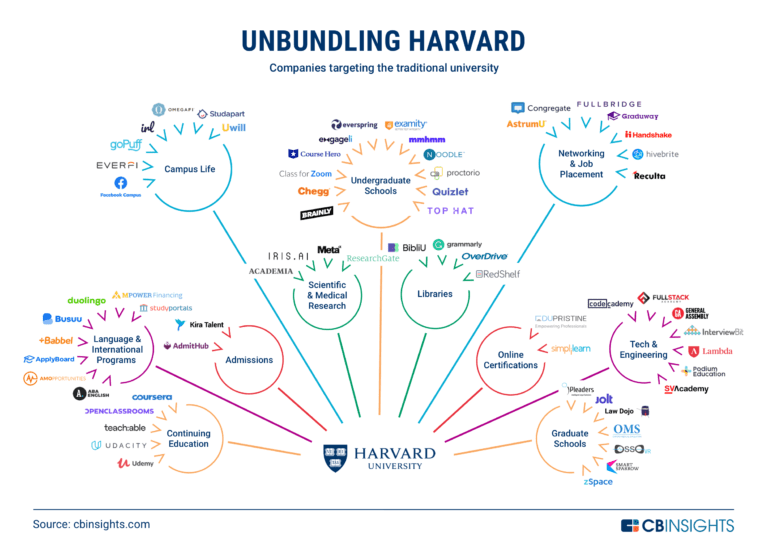 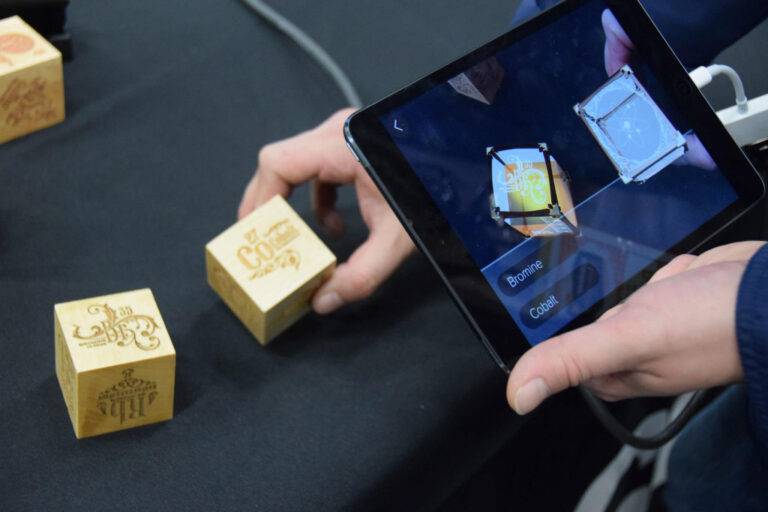 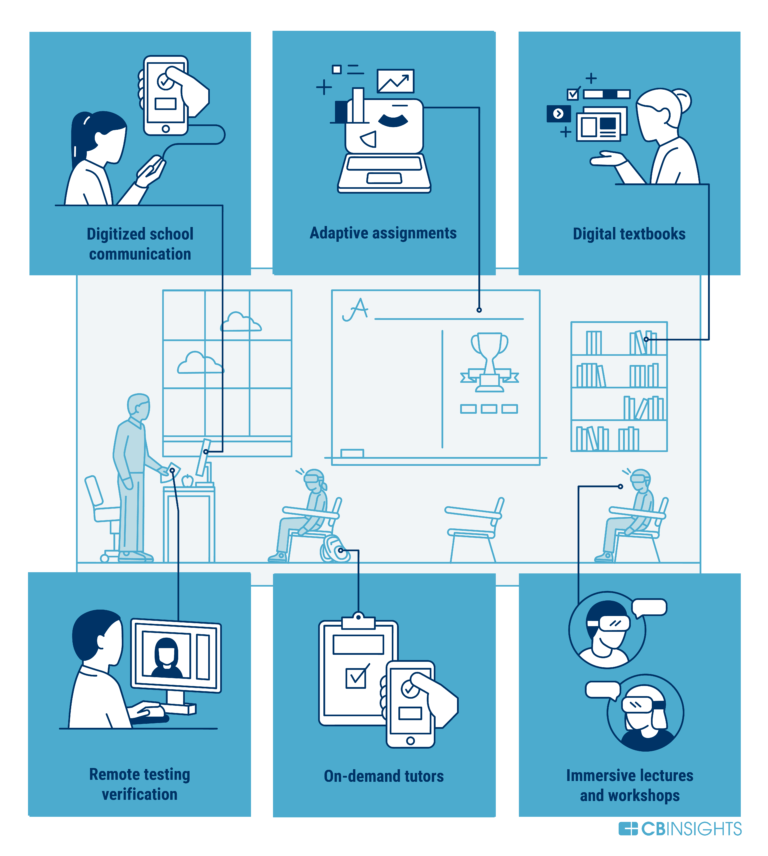 Proctorio is included in 1 Expert Collection, including Education Technology (Edtech).

Mixed results for proctoring services Mar 31, 2022, 6:43 pm EDT A lawsuit alleging the United States Postal Service (USPS) violated the E-Government act with the use of face biometrics by its investigatory wing has been dismissed in federal court, Mondaq  reports. The Internet Covert Operations Program (iCOP) run by USPS uses facial recognition as part of a program to monitor social media posts for threats. The Electronic Privacy Information Center (EPIC) alleged that program broke the law by failing to perform a data privacy impact assessment. The USPS moved to dismiss the lawsuit  against iCOP’s facial recognition program in October. The court sided with USPS, finding a lack of standing on the part of EPIC, due to the lack of an alleged particular injury. The same criteria has been a barrier to some allegations  under Illinois’ Biometric Information Privacy Act (BIPA) being heard in federal court. Voice recognition okayed for airlines, prompts pet supplier lawsuit Two claims remaining in federal court over the use of voice biometrics in American Airlines’ interactive voice response (IVR) system does not need to go back to state court due to similar standing considerations, and do not need to be heard in federal court either, the Cook County Record  reports. The two counts remaining in federal court in the case brought by two American customers was dismissed, because the Airline Deregulation Act supersedes state laws, except in certain situations. According to Judge Rebecca Pallmeyer, applying BIPA to the airline would require it to collect written consent from individuals in Illinois before providing them with customer service over the phone. One biometric data privacy claim remains pending in Cook County. The alleged use of voice recognition by PetSmart in Illinois for an automated warehouse management system without the required written consent, information and storage policies has led to a potential class action challenge, HR Dive  writes. Online proctoring services A motion to dismiss a BIPA suit against college remote test proctor provider Respondus has been rejected, according to a separate Cook County Record article. Judge Pallmeyer, who also presided over the American Airlines case above, rejected some but not all of Respondus’ motions. The proctoring company had argued that the terms under which students use its service include an agreement to use Washington State law for all legal disputes, but Judge Pallmeyer ruled the terms did not reflect a real choice for the Illinois students. Pallmeyer also ruled that the ‘Student Terms’ accepted by students prior to test-taking do not constitute written consent under BIPA, as they do not specifically state that the company will collect biometric data. Plaintiff’s argument that Respondus had profited improperly from face biometric scans “convoluted,” rejecting the claim and one of concrete injury over Respondus lack of data retention schedules. Those claims could, however, be pursued at the state level. The suit was filed by students at Lewis University, and Respondus is facing separate claims from students attending DePaul and Resurrection Universities . A similar lawsuit filed against Proctorio has been settled, with the plaintiff admitting that “some of his comments about Proctorio were imprecise and presented without context,” as spotted by Inside Higher Ed . A joint statement from the plaintiff and defendant clarifies that Proctorio uses biometric face detection, but not facial recognition, and that not all student browser traffic is routed through company servers. The suit was filed in April, 2021. More to come Elsewhere in biometric data privacy lawsuit news, a user agreement with Snapchat signed by a minor was improperly voided, a federal appeals panel has said, sending the case back an arbitrator, as she continued using the service, and did not void the agreement made while underage. The Cook County Record  reports that the arbitrator will be tasked with determining if the arbitration clause in the service’s user agreement should apply to the minor. Amazon’s attempt to have claims against it under BIPA for processing photos uploaded to its service with biometrics dismissed for lack of jurisdiction have been rejected, according to Bloomberg Law . The tech giant had argued that Washington law applies in the case, rather than Illinois law. Some of the claims against Amazon were remanded to state court. A claim against Ralph Lauren filed by an ex-employee over a time and attendance system will go foreword, Business Insurance  writes. The insurer of Wynndalco Enterprises, a consultancy that allegedly helped the Chicago Police Department use Clearview AI ’s facial recognition database, must defend its client against two potential class actions, according to Reuters . A federal court ruling found that the exclusion policy in Citizens Insurance Company’s coverage of Wynndalco was too ambiguous to free it from its obligation.

Honorlock helps colleges and universities expand their online programs by offering a remote proctoring service for students. Honorlock records the exam session while allowing students to test at their convenience whenever and wherever. Afterward, its certified in-house proctoring staff will review all footage to ensure test integrity.

Turnitin is a provider of education technology for academic integrity and writing solutions. The company's solutions promote academic integrity, streamline grading and feedback, and improve outcomes across educational levels and content areas. Turnitin leverages technology to provide tools that prevent plagiarism, deliver formative and summative feedback, surface reporting, and investigate academic misconduct.On March 6th, 2019 Turnitin was acquired by Advance Publications at a valuation of $1.75B.

Examity provides a test integrity solution including live, recorded and automated solutions ensure integrity of online education and certification programs from higher education institutions and other organizations. The proprietary keystroke identification technology, Examikey, provides an enhanced level of assurance for schools to determine the authenticity of test-takers.