PlayFab provides a comprehensive back-end service for building and managing online games. It offers a wide range of licensing plans to meet the diverse needs of its customers, ranging from free offerings for indie developers to enterprise-level plans for major publishers.

Q&A with James Gwertzman, Seattle gaming vet who just joined Andreessen Horowitz as an investor November 17, 2021 at 9:03 am Share  14 James Gwertzman. Silicon Valley investment firm Andreessen Horowitz is bringing on its first-ever general partner based in the Seattle region. The famed venture capital firm announced this week that gaming veteran James Gwertzman has joined its consumer investing team. Gwertzman sold gaming infrastructure startup PlayFab to Microsoft in 2018 and has been at the tech giant since then, helping guide its business serving the game industry, particularly as it relates to cloud-based gaming. He’ll be leaving Microsoft later this month to focus on his new gig at Earlier this week the firm, also known as a16z, led a $5 million round in a new blockchain gaming startup based in Seattle called Irreverent Labs. We caught up with Gwertzman to learn more about the new role and how he’s thinking about the future of gaming. The Harvard grad previously sold Sprout Games to PopCap Games in 2005, and spent time at EA and Code.org. GeekWire: How did this opportunity with a16z come about and why did you decide to join? James Gwertzman: a16z is one of the most active VC’s investing in games, with dozens of game related investments. They continue to see tremendous opportunity in this space. I was introduced to them by a Roblox board member who is a mutual friend, and from the very beginning of our conversation, it felt like a great fit. I’ve spent more than 20 years focused on supporting game creators — first by founding and running several game studios, then by founding the gaming cloud services company PlayFab, and most recently by leading Microsoft’s business serving the game industry. And becoming a GP at a16z, focused on games, is the ultimate form of empowering game creators — to directly invest in their success. GeekWire: What are you most excited about in terms of the future of gaming and the next generation of gaming startups? What trends are you closely watching? Gwertzman: There’s never been a better time to invest in games. First, the game industry is now the largest sector of entertainment, and the fastest growing. Second, games have transformed in the last decade to live communities. Developers have a direct relationship with their players, with unprecedented levels of engagement and retention. And as an industry, we’ve pioneered new business models which monetize ongoing engagement to the tune of billions of dollars a year for top games. Games are still a hit-driven business; these hits can have ongoing success that endures for a decade or more. Third, the technologies and techniques that underpin gaming are finding their way into many other industries. Games are not just for gamers anymore. Consider the metaverse — it seems like that’s all anyone is talking about right now. The game industry is the only industry with experience connecting millions of users online in highly engaging, highly social way. That means that the metaverse is going to be built on top of game technologies, by game developers, and that creates further opportunities. “I’m seeing unprecedented innovation not just in gameplay, but also in how games get built.” GeekWire: How are trends such as NFT, blockchain, crypto, AI/ML, etc., going to affect the future of gaming? Gwertzman: One reason I love gaming so much is how quickly it evolves. Games have always been at the cutting edge where technology meets art. Each of those trends you mention are being applied to gaming in really interesting ways. I’m seeing unprecedented innovation not just in gameplay, but also in how games get built. AI/ML, for example, is being used to create exciting new content, with more intelligent characters, and larger worlds. And interest in crypto gaming is bringing a whole new flood of smart people into gaming for the first time, with new ideas, that’s going to further transform this space. GeekWire: Are you keeping your job at Microsoft? What is your day-to-day work there now, and how has your time there influenced your view on the future of gaming and cloud gaming in general? Gwertzman: For the last year I have been leading Microsoft’s business serving the game industry. My team is focused on establishing Microsoft as the game industry’s cloud platform of choice, a mission which grew out of Microsoft’s acquisition of PlayFab. Today we’re working with thousands of game studios, hosting billions of player profiles, including some of the most successful games in the world like Minecraft, Roblox, and PUBG. A big part of my current role has been looking ahead several years to figure out where games are going, and what game developers need to be successful. It’s kept me focused on the cutting edge of development. And it informs my thesis on what kind of studios and infrastructure companies will be successful. I will be leaving Microsoft at the end of the month to focus full time on my new career in venture capital. I’m staying in Seattle, though. Seattle is one of the biggest centers of gaming activity in the world and a great base of operations for this new role. GeekWire: Are you the first Seattle-area investor to join a16z? What does this mean for the Seattle tech ecosystem? What does it mean for a16z to have a Seattle-based partner? Gwertzman: I am going to be a16z’s first Seattle based general partner, though I’m not sure that matters as much as it once did. The big legacy of the pandemic is that location matters less now than before. I’m sure I’ll be making regular trips down to the Bay Area, but I also think that Zoom calls with founders are here to stay. The CEOs I want to invest in would much rather stay home and stay focused on their business, than make the pilgrimage to Sand Hill Road. And especially in gaming, great talent is everywhere. Message from the Underwriter 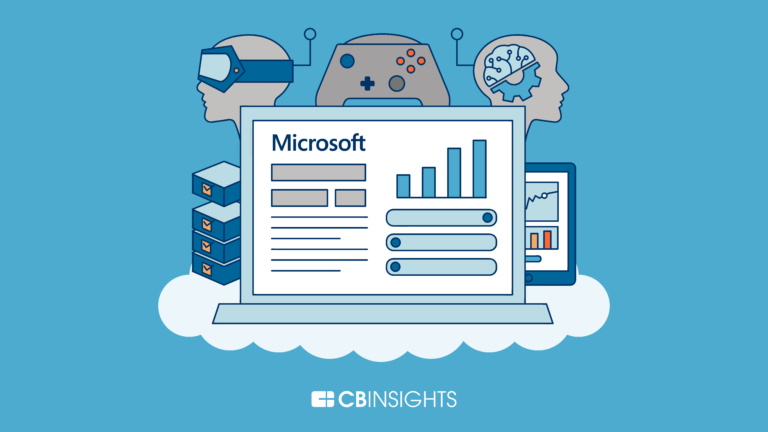 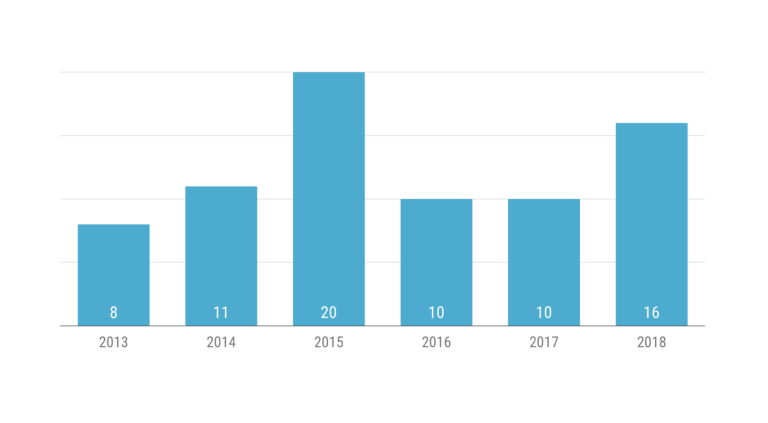 PlayFab is included in 1 Expert Collection, including Gaming.