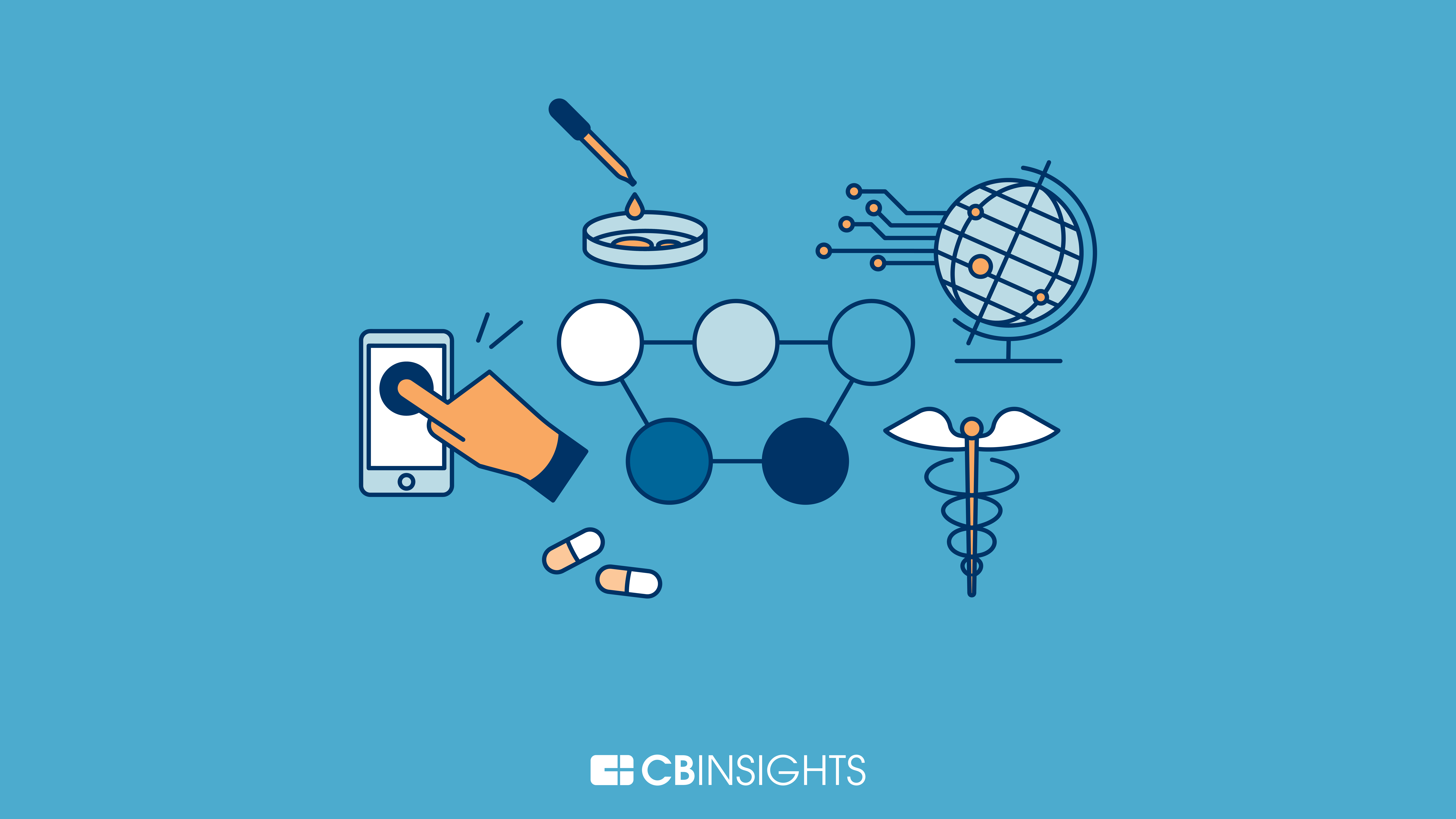 Icario is a health action platform that unites pioneering technology, data science, and behavioral insights to connect everyone to better health.

QueueDr allows doctors to fill openings in their schedule in less than one minute. Using text messaging, offices alert selected patients of an open appointment with the press of a button, saving valuable time and dramatically shortening the patient wait. The first patient to respond has the appointment. This captures revenue that is currently lost by the practice, resulting in an immediate payback for the physician office, while patient satisfaction improves.

WELL is a secure communication platform that helps admins and care coordinators reach patients between visits across any channel, including text messaging, email, telephone, and live chat.

BuddyCare is a care coordination and patient engagement platform which automates and monitors patients' preparation for surgery as well as recovery procedures. The platform is designed especially for children's hospitals to address the unique challenges of pediatrics.