Peabody operates as a housing association. The company owns, manages, and rents homes, as well as provides resident services, parking and garages, repairs, health and safety, safer communities, resident publications, landscaping, and local services. Peabody serves communities in the United Kingdom. It is based in London, England.

06:00 ET Realtor.com®'s 2021 Hottest ZIP Codes in America Are Hotter Than Ever Before 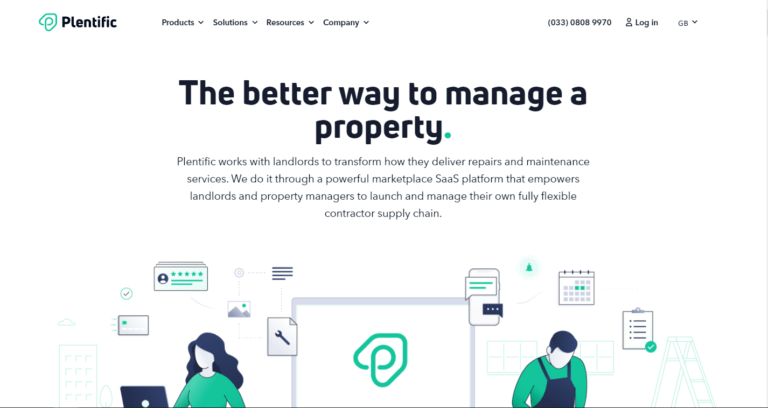