Payoneer (NASDAQ: PAYO) empowers global commerce by connecting businesses, professionals, countries, and currencies with its cross-border payments platform. Corporations including Airbnb, Amazon, Getty Images, Google, and UpWork rely on Payoneer's mass payout services. With Payoneer's fast, flexible, secure, and low-cost solutions, businesses and professionals in both developed and emerging markets can now pay and get paid globally as easily as they do locally. 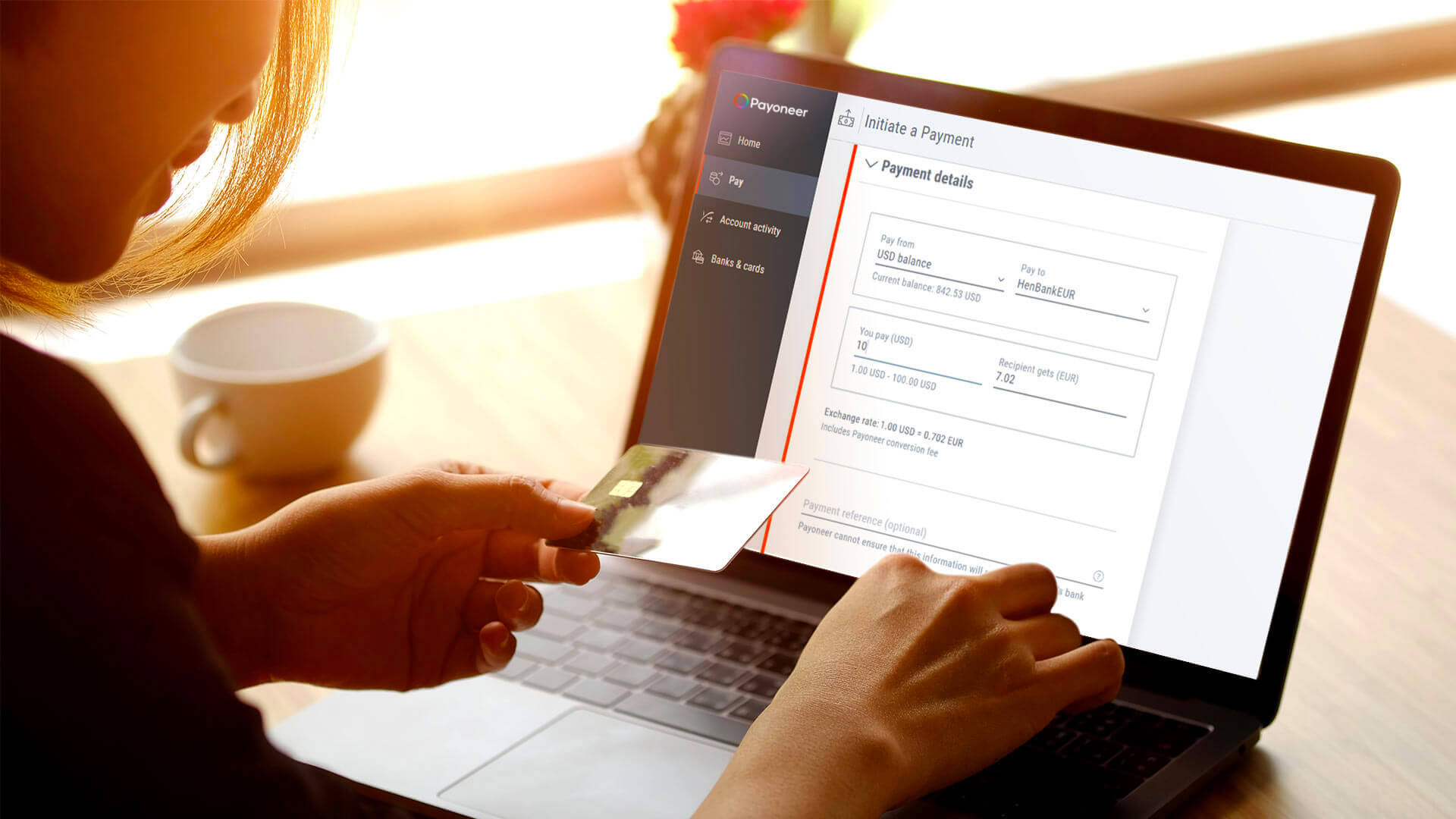 Payoneer is included in 8 Expert Collections, including Fintech 250.

Stripe is a financial technology company that builds economic infrastructure for the internet. The company offers an online-based, payment processing platform that gives online merchants the ability to securely accept credit card payments through the use of custom-built forms. Stripe's software and APIs allow user's to accept payments, send payouts and manage businesses online. The company serves clients globally with a use case for SaaS, platforms, marketplaces, eCommerce, creater economy, crypto and embedded finance. It was founded in 2010 and is based in San Francisco, California.Per media sources, Stripe did nearly $12B in gross revenue and $2.5B in net revenue in 2021. It is reported to be generating hundreds of millions in EBITDA.

YapStone is a global provider of web and mobile payment technology solutions, offering a platform that powers electronic payments for international online and mobile marketplaces, including HomeAway and VRBO, as well as for targeted, large vertical markets, including apartment and vacation rentals, HOA communities, self-storage and non-profits. YapStone develops tailored payment solutions to address partner needs.

TouchBistro is an iPad POS and integrated payments solution designed to meet the needs and fast pace of the foodservice industry.

GoCardless is an online direct debit provider, operating an international payments network for businesses to take and settle recurring payments from anywhere, to anywhere, in any currency. The company was founded in 2011 and is based in London, England.

Ezetap is an India-based payments processor. The company offers solutions that allow merchants in the developing world to accept any form of payment - credit, debit, mobile wallet, etc. - through a simple, interoperable point.