Experiment tracking vendors are creating platforms that promote collaboration by enabling teams to automatically track, log, and compare thousands of iterations of ML experiments. Utilizing these platforms, teams are able to keep records of changes made to training data, source code, and model parameters as well as track all ML-related metadata. Some vendors focus primarily on data version control…

Pachyderm named as Leader among 6 other companies, including Neptune Labs, Iterative, and Weights & Biases. 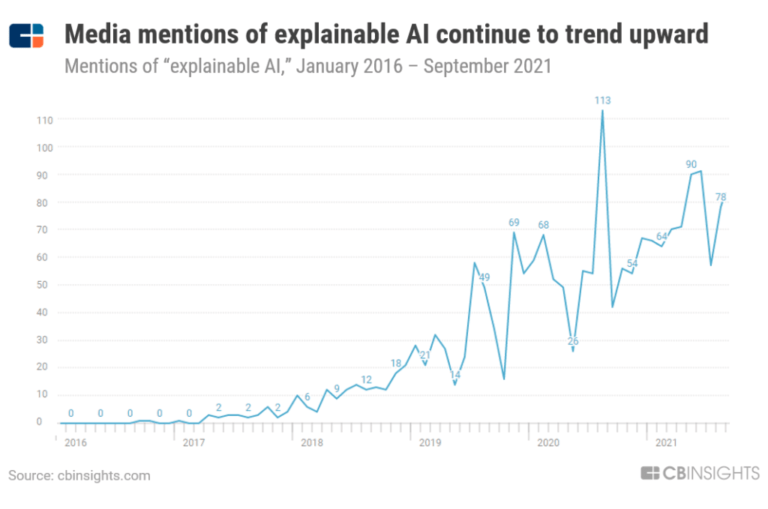 Pachyderm is included in 1 Expert Collection, including Artificial Intelligence.