ORCA designs and manufactures coolers for outdoor activity and sporting events, as well as other drinkware and accessories.On January 13th, 2020, ORCA was acquired by MacNeill Pride Group. Terms of the transaction were not disclosed. 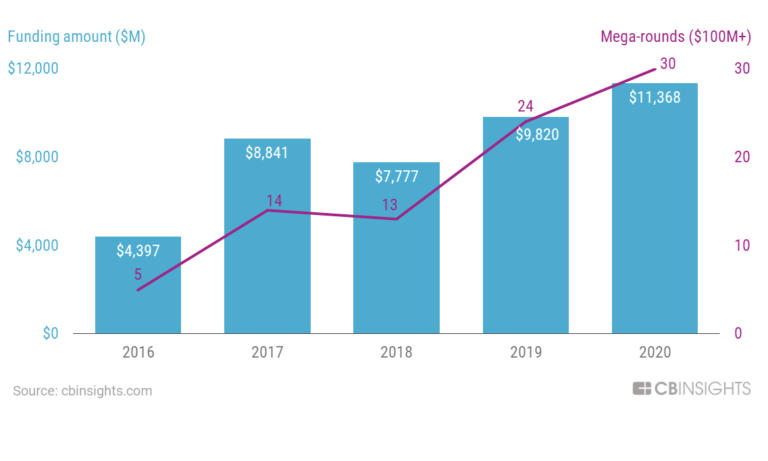