Open provides banking services to startups and entrepreneurs. The platform allows users to have regular bank account features, such as payments, balance and transaction list. Additionally, the platform integrates with other business systems to provide everything in one single place. It is commonly referred to as a neo bank.

Share story Share story The fintech services offered by Zwitch to fintechs and enterprises include card issuance, payments and lending products Open has already partnered with an insurtech startup Fedo to launch Fedo HSA Bengaluru-based neobanking startup Open has launched a do-it-yourself  (DIY) fintech service platform Zwitch for fintechs and enterprises. The SME-focused neobanking startup claims that its platform is the first no-code embedded finance platform which offers brands and fintechs with drag and drop interface to commence fintech services. According to the company, Zwitch is targeting a growing number of fintech and non-fintech businesses that are aiming to embed various fintech services such as bank accounts, card issuance, payments and lending products in their existing products, through its DIY platforms. Zwitch takes care of the banking partnerships, compliance and technology through it’s network of over 14 partner banks in India. Apart from the no-code platform, Zwitch also offers low-code competency and full stack APIs for digitally savvy businesses to integrate with. Zwitch, which has been in beta for around 6 months, has helped more than 10 startups and corporates to embed financial services on their platforms and has also partnered with an insurtech startup Fedo to launch Fedo HSA. Zwich has helped Fedo with savings accounts, cards and payments. Founded in 2017 by Anish Achuthan, Ajeesh Achuthan, Mabel Chacko and Deena Jacob, Open offers business banking, payments and expense management services to more than a million small and medium enterprises. The startup claims to have onboarded over 2 Mn SMEs and processes over $24 Bn annually. Open claims to add 100K new SMEs every month. Earlier last month, Inc42 exclusively reported that Open was raising its Series C round worth $100 Mn. The startup later confirmed the development with an official announcement. The startup’s new investment was led by Temasek and saw participation from Google and SBI Investment, one of Japan’s leading venture capital firms. Existing investors, Tiger Global and 3one4 Capital, also participated in the round. Prior to this round of funding, the neobank had raised INR 275 Cr in total over its Series A and Series B rounds. At present, Open competes against the likes of NuBank-backed Jupiter, FamPay, Flobiz, Niyo, Fi among others. As per media reports, Jupiter which closed its Series B round worth $44 Mn in August this year, is also in talks to raise another round worth $100 Mn. Earlier this month, Fi (earlier known as epifi) raised $50 Mn in its Series B funding round. Led by B Capital Group, Falcon Edge and others, the round was concluded in addition to an earlier interim investment from Sequoia Capital and Ribbit Capital. Last month another neobank Zolve raised $40 Mn from DST Global, Tiger Global, and Alkeon Capital in its Series A round. As per KBV Research, the neobanking market is expected to reach a value of $333.4 Bn by 2026, rising at a market growth of 47.1% CAGR from 2020. 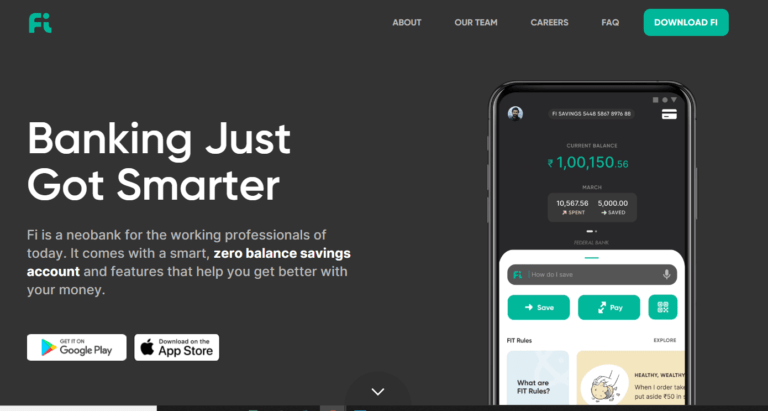 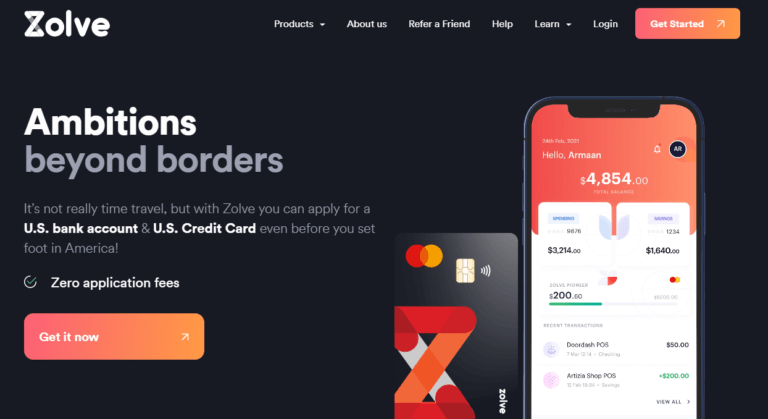 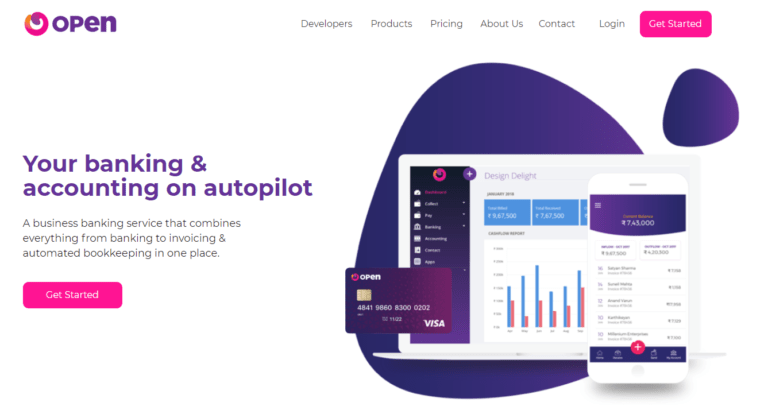 Open is included in 3 Expert Collections, including Banking.