OhmConnect is an Oakland-based energy demand response company that enables hundreds of thousands of customers to reimagine how they use energy, choose clean energy over dirty energy when required, and be rewarded for timely and smarter home energy use. OhmConnect pays its users – California residents – to reduce their energy consumption during peak times when the grid is at risk of using dirty power. It sells those aggregated energy savings in the energy market and then passes a portion of those earnings back to their users. 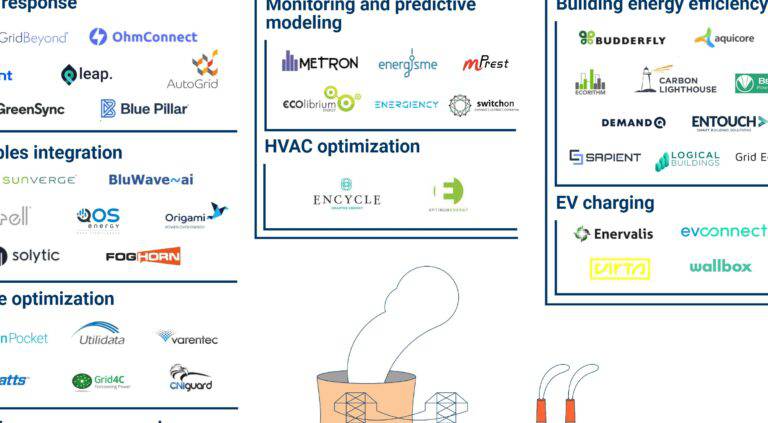 OhmConnect is included in 4 Expert Collections, including Consumer Hardware.

This collection includes companies that are working on software and hardware to improve grids, utilizing new pricing models, and developing microgrids.