OCON Healthcare develops, manufactures, and commercializes cutting-edge women’s health products based on its patented IUB (Intra Uterine Ball) proprietary platform. The IUB, made from a super-elastic alloy Nitinol, is an ideal carrier for multiple drugs to the uterus to treat a variety of conditions. 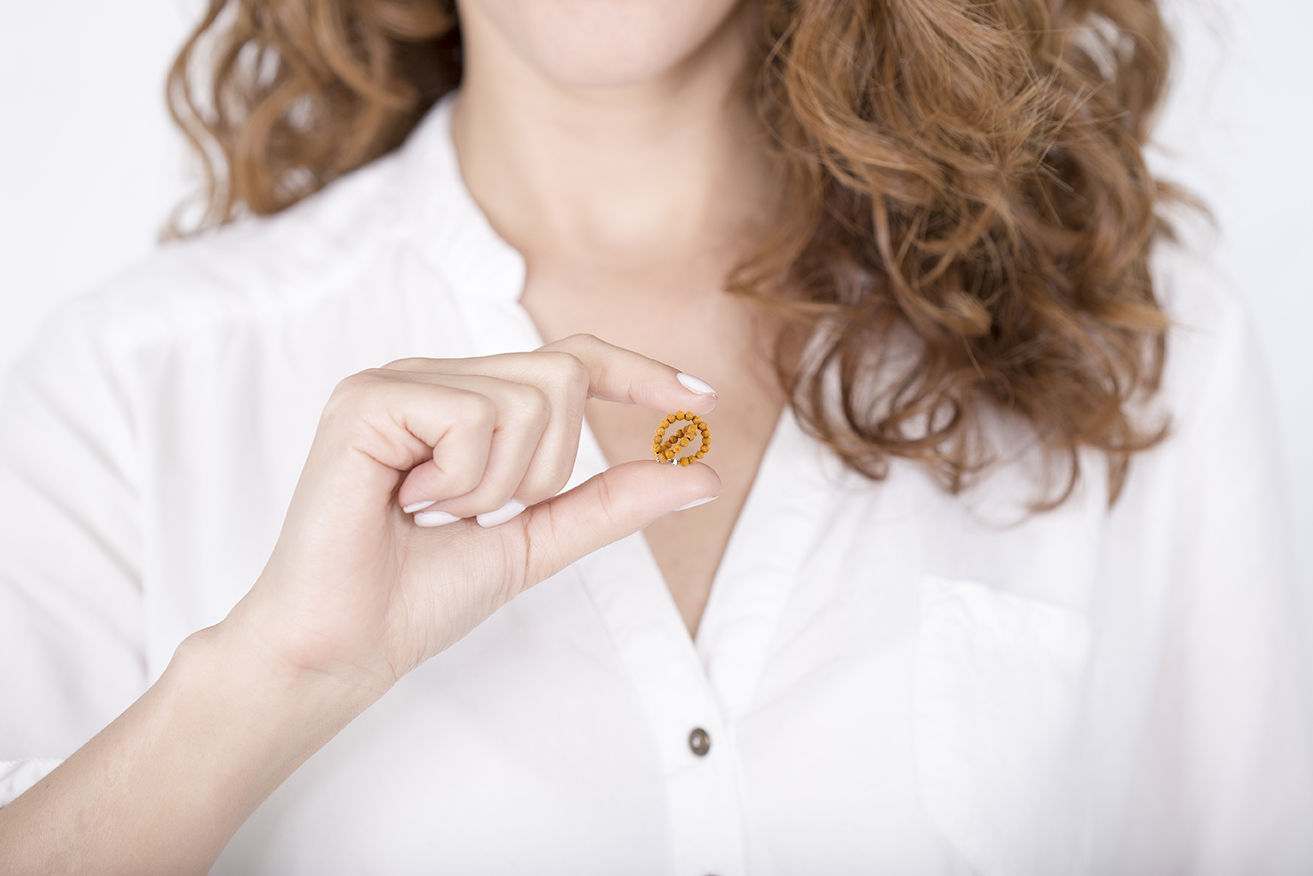 OCON Medical is included in 3 Expert Collections, including Medical Devices.