The VAB Takes Another Dig At Nielsen; CEO David Kenny Pushes Back

by AdExchanger // Sting Like A VAB Days after the Media Rating Council stripped Nielsen of its accreditation for National and Local TV Ratings, the Video Advertising Bureau is getting in another dig. The industry group kickstarted Nielsen’s MRC drama in July with a call to remove its accreditation. The VAB and some particular members (including NBCUniversal, which has an active RFP for cross-channel measurement alternatives). And now the VAB is starting a “task force” with the ANA, the Open AP’s identity product, and NBCU’s measurement group, Campaign reports. “Through both the task force and the (NBCU) forum, our industry can build a measurement system that’s more transparent and trusted; that’s more interoperable, and enables uniformity across data sets, identities, and platforms; and that’s more accountable and beneficial to everyone,” NBCU EVP of advertising and partnerships Kelly Abcarian said in a blog post . Hear Us Out Speaking of Nielsen, CEO David Kenny penned a letter to the industry. He acknowledged Nielsen failed to communicate how COVID-19 precautions (fewer household visits) would decrease scale and accuracy. He also took a dig at critics (ahem … NBCU) who are proposing measurement systems developed in-house, rather than by an unbiased third party. Kenny said a healthy media industry requires “reliable, accurate, unbiased and inclusive media measurement that works for everyone, and measures everybody, everywhere.” Though really he reveals Nielsen’s insurmountable problem. There is no way to measure everybody, everywhere. Any service claiming to tally de-duplicated audiences across streaming, linear, web and mobile channels is not sincere. The streaming channels where broadcasters demand viewership credit, such as YouTube, Netflix, Roku and Amazon Fire TV, do not expose that data. “We are driven to meet the needs of the industry we measure, and believe our combination of individual-level household panel insights and big data is unique and critical,” Kenny wrote. A Buzz Gotta Feed BuzzFeed earned $87.1 million in Q2, according to its updated pre-IPO financial statement . Advertising revenue grew 79% from last year to $47.8 million, though year-over-year advertising metrics are skewed by the Q2 drop-off in 2020. Content revenue grew only 5%, clearing $24.2 million, but BuzzFeed’s $17.1 million commerce line was an 82% increase. BuzzFeed did not disclose full financial data, so its profitability (or not) is unclear. But the company’s EBITDA (earnings before interest, taxes, depreciation and amortization) flipped from underwater last year to $5.6 million in the black. A company could be EBITDA-positive and not profitable, however, especially with such a slim margin. “Our data-informed approach to content creation and capital allocation allows us to capitalize on secular trends in advertising and commerce,” said founder and CEO Jonah Peretti. Complex Networks, which BuzzFeed will acquire as part of its SPAC deal, had a tougher quarter, with revenue down 5% to $31.1 million. Complex’s losses stem from Verizon shutting down the content service go90, which had a $150 million production deal with Complex. But Wait, There’s More! CTV players are vying for streaming ad dollars – here's exactly how much they charge. [ BI ] What grocers can learn from a market basket analysis of Amazon Fresh. [ Supermarket News ] ironSource expands its ad quality solution. [ release ] Dave Madden: The new currency for video games. [ blog ] The upcoming NFL season is expected to generate record ad revenue. [ Adweek ] Singular launched a solution for measuring advertising ROAS with SKAdNetwork. [ release ] Amazon, Microsoft and Alphabet ramped up investments in Databricks. [ WSJ ] The day context came back to Twitter. [ Platformer ] You’re Hired Enjoying this content? Sign up to be an AdExchanger Member today and get unlimited access to articles like this, plus proprietary data and research, conference discounts, on-demand access to event content, and more!

Nielsen CEO Vows to Accelerate Measurement Fixes After Losing Accreditation
3 Ways to Thrive in the Age of Adaptation
Nielsen’s: ‘Kissing Booth 3’ And ‘Paper Tigers’ Impress As ‘Jungle Cruise’ Drops 48%
Future of TV Briefing: How TikTok has influenced media companies’ videos on platforms like Snapchat and YouTube 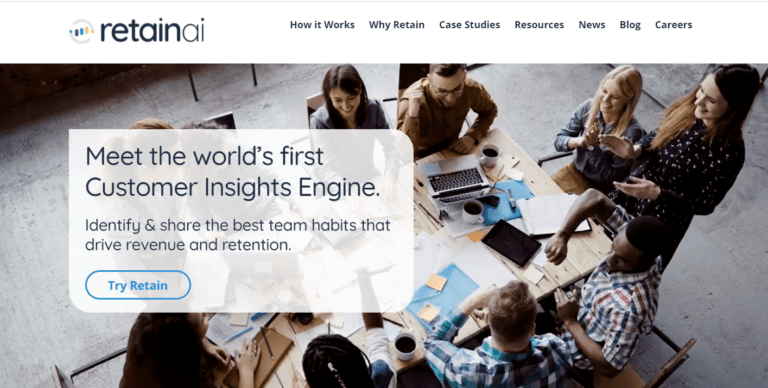 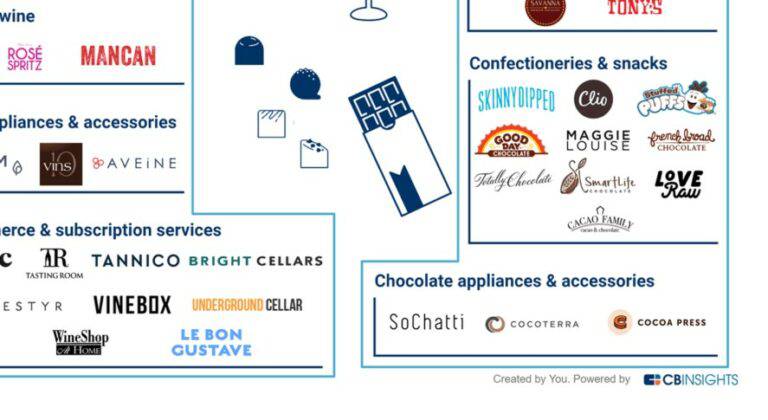 Nielsen is included in 2 Expert Collections, including CES 2018 Exhibitors.