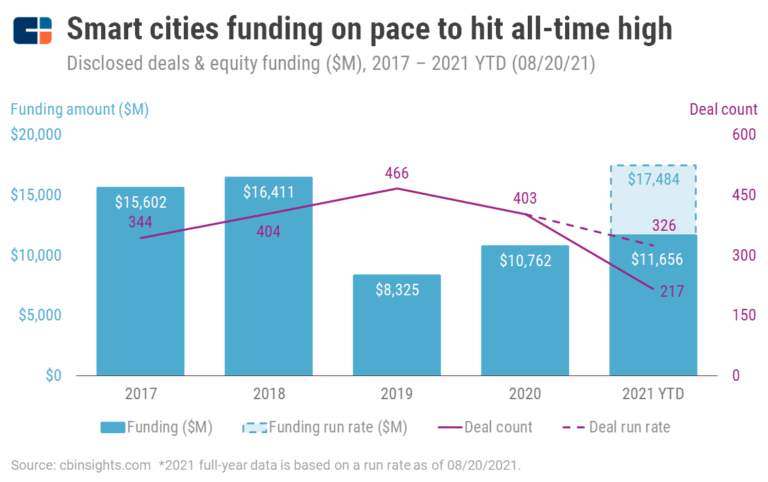 NextNav is included in 1 Expert Collection, including Smart Cities.

The prevailing notion among the general public is that Positioning, Navigation, and Timing (PNT) does not extend much beyond maps, navigation, and mobile phones. However, PNT is ubiquitous in everyday life, finding use in everything from civil to commercial to military. Should the PNT infrastructure be incapacitated for any reason, a great amount of human activity might come to a standstill. Positioning, Navigation and Timing (PNT) & World Economy is the title of the second plenary on the first day of Geospatial World Forum 2022 where speakers talked about the impact of PNT in global economic activity, tracing its history, utility, and the areas it could be improved upon. Robert Cardillo, President, The Cardillo Group, moderating the session said, “Geography is humanity and humanity is geography. Quite simply, our existence on this planet has been shaped by our individual and collective awareness of space and our confidence to move securely and efficiently from one place to another.” Charlie Trimble Founder, Trimble then highlighted the distance covered in the journey of PNT. “The path from the dawn of space age to the smartphone was anything but obvious or straightforward.” He elaborated saying, “I now see, in retrospect, that there were three basic steps that were involved in leading PNT to its place in the world economy. First, Sputnik led to the global navigation systems. Second, the shuttle disaster led us to the realization that the satellite system was an information utility. And now, the integration of PNT into the mobile and immobile internet is changing our world.” Professor Sir Martin Sweeting FRS FREng, Executive Chairman, Surrey Satellite Technology Ltd. reminisced about the milestones in the history of PNT and the collaboration with the European Space Agency (ESA). “Our first contract was with ESA to look at the feasibility of using a navigation and timing satellite using small-satellite techniques, which in 1985 was considered a wacky idea.” Rodrigo da Costa, Executive Director, EU Agency for the Space Programme (EUSPA) said, “New things are happening, particularly in the area of governmental satellite communications, space situational awareness, and others,” while talking about EU space activities and how they benefitted citizens every day. He listed the Galileo, European Geostationary Navigation Overlay Service (EGNOS), Copernicus, and GOVSATCOM programs as key areas of EU space activities while also talking about space situational awareness. “All these programs are massive investments and in the end, the result comes from their utilization in the different areas of our economy and daily life,” da Costa added. Rounding up what was a powerhouse of a panel was Gillian Smith, Vice President, Marketing, NextNav. “Just in the US alone, GPS is approaching USD 1 trillion in terms of economic impact and is doubling every 2-3 years. But it is a single point of failure,” she said, highlighting the need for resilient PNT. Smith also described how two of NextNav’s products, Pinnacle and TerrapoiNT could augment PNT where traditional GNSS systems could fall short. The former allows the measuring of altitude or the z-axis along with the x and y axes, while the latter is a ground-based alternative to GNSS.