NAYUKI (02150.HK) is a bubble tea drink brand and chain based in China.

Nayuki Tea Releases First Financial Report After IPO (Source: cnbeta) Nayuki Tea on Wednesday released its first financial report since listing publicly, showing that revenues in the first half of 2021 reached 2.126 billion yuan ($328.1 million), a year-on-year increase of 80.2%. According to the financial report, the overall number of Nayuki Tea stores reached 578 as of June 30, among which 93 were opened in the first half of this year. The firm’s geographical store layout shows that Nayuki Tea has focused on increasing its presence in higher-tier cities. The number of newly opened stores in first-tier and new first-tier cities accounts for 65.6% of the total number in the first half of 2021. In the first half of 2021, the company’s profits on operation totaled 385 million yuan, an increase of 497.2% compared with last year’s 64.5 million yuan. Additionally, the profit rate reached 19.2%, an increase of seven points compared with 2020. The financial report shows that a decrease in marginal costs is the key factor underpinning the profit increase. Among the newly opened stores in the first half of the year, nearly 90% are PRO stores, Nayuki Tea’s main store type. The PRO stores were launched at the end of 2020, and are divided into four product lines: Tea, coffee, baked food and snacks. This not only makes the site selection more flexible, but also greatly reduces the cost of labor and rent, and improves operational efficiency. The performance of the firm’s mini program is very eye-catching, according the report. Order carried out through the mini program, delivery and in-store orders accounted for 37.9%, 34.3% and 27.8%, respectively, of the first half-year revenues. The financial report also disclosed the key performance indicators of Nayuki stores in some cities. By the first half of 2021, the average daily sales in Shenzhen, Shanghai, Guangzhou, Wuhan, Xi’an and Beijing were 26,500, 19,900, 23,800, 24,200, 21,300 and 27,000 yuan, respectively. The new retail revenue of Nayuki Tea in the first half of 2021 reached 69.729 million yuan – nearly five times that of last year’s 15.496 million yuan. The new retail products mainly include bubble water, tea gift boxes, snacks, holiday limited edition gift boxes and others. Nayuki Tea will start selling these products in offline shopping malls and through other channels in the second half of this year. 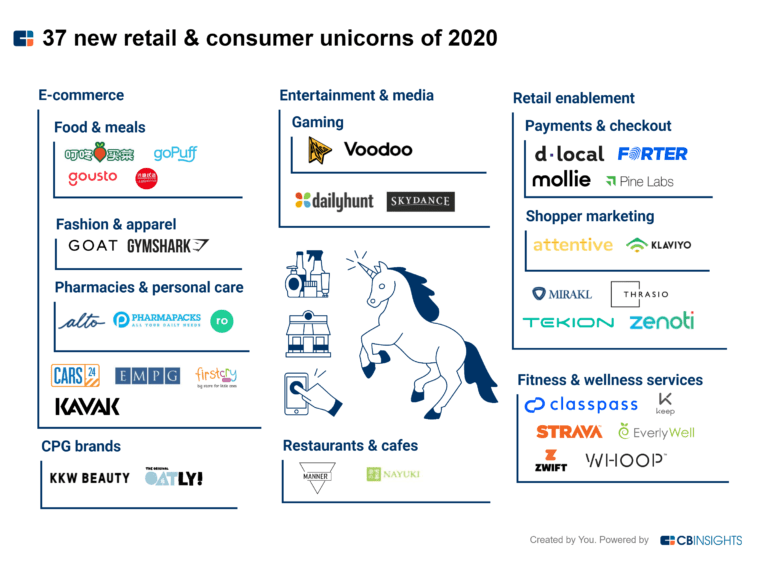 NAYUKI is included in 1 Expert Collection, including Food & Beverage .