The MySQL database is an open source database.

PlanetScale Scalable Serverless MySQL Database Now Generally Available Nov 23, 2021 PlanetScale, the serverless database powered by Vitess and MySQL, is releasing its enterprise platform to the public, announced as a private beta in May 2021, allowing users to create PlanetScale’s cloud database in seconds and grows as its users’ needs grow, with no limitations on scalability. The latest version of the PlanetScale platform builds on other industry-first capabilities including branching and sharding with the addition of PlanetScale Imports, according to the vendor. Customers of PlanetScale include GitHub, New Relic, Slack, MyFitnessPal, Square, Affirm, and Community.com. PlanetScale is built atop Vitess, the peerlessly-powerful open source database that underlies YouTube, Slack, Square and Airbnb. PlanetScale is a developer-first database requiring no knowledge or selection of all the usual cloud zones, cluster sizes and other database-centric details that others require and that increase complexity for developers. PlanetScale accelerates companies’ success by being both the best choice for developers on day one, when they create their company, and the most scalable choice when they hit hyperscale, according to the vendor. New innovations in PlanetScale include:  External Database Imports (beta): PlanetScale Imports leverages Vitess’s powerful vReplication feature to let users easily import data from any existing MySQL database -- at no cost -- with a few mouse clicks and zero downtime. They can then try PlanetScale’s developer-first workflow on their actual data, with PlanetScale continuing to import data as it’s written to the existing database. Prisma Integration: PlanetScale and Prisma have partnered to allow developers to create PlanetScale databases in the new Prisma Data Platform. Users can have a starter database schema and a live PlanetScale database ready to accept thousands of new database connections with a few clicks. The new Prisma Data Platform lets users get started with PlanetScale and Prisma without leaving the browser. PlanetScale databases can instantly use the Prisma Data Platform's Query Builder, Data Explorer, and Data Proxy, with Prisma providing application templates with Prisma data schemas. js Starter App: A new Next.js starter app can be deployed to Netlify with the “Deploy to Netlify” button, using NextAuth.js for built-in authentication and Prisma to interact with the PlanetScale database. This builds on an integration announced previously with Vercel, through which Vercel auto-generates access tokens and connects apps to PlanetScale with zero config needed. In addition to this general release, the company announced it has secured $50 million in a funding round, enabling the company to accelerate research and development and expand go-to-market activities globally for the company’s infinitely scalable and easy-to-use serverless MySQL database. The round was led by Kleiner Perkins with participation from existing investors a16z, SignalFire and Insight Partners, as well as Tom Preston Werner (co-founder and CEO of GitHub), Jack Altman (CEO and founder of lattice), and Max Mellen (co-founder of Instacart). Kleiner Perkins Partner Bucky Moore will join the PlanetScale Board of Directors. The Series C round brings the total capital raised by PlanetScale to $105 million. For more information about this news, visit www.planetscale.com . 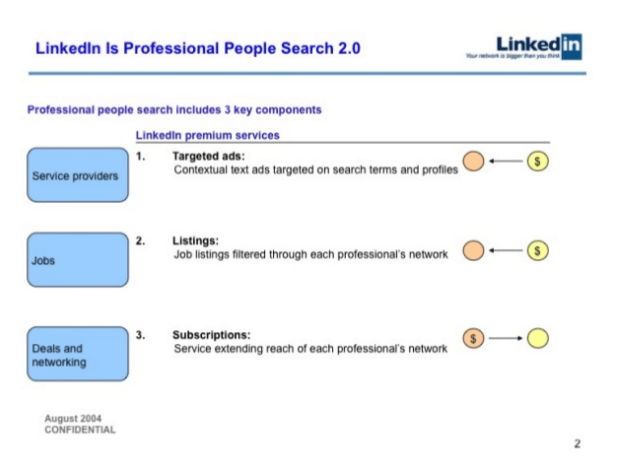