Munchery offered an online marketplace where users can purchase meals prepared daily by chefs and have them delivered for that night.

Disaster warning: The first signs your startup is headed for a sudden shutdown 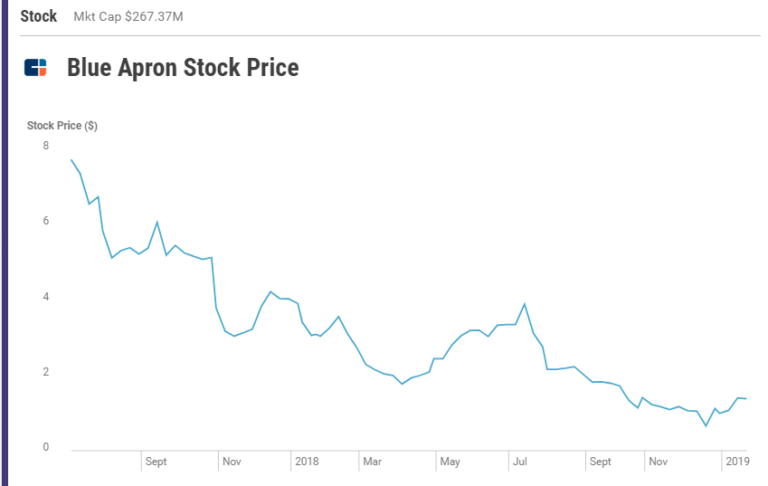 Munchery is included in 2 Expert Collections, including On-Demand.