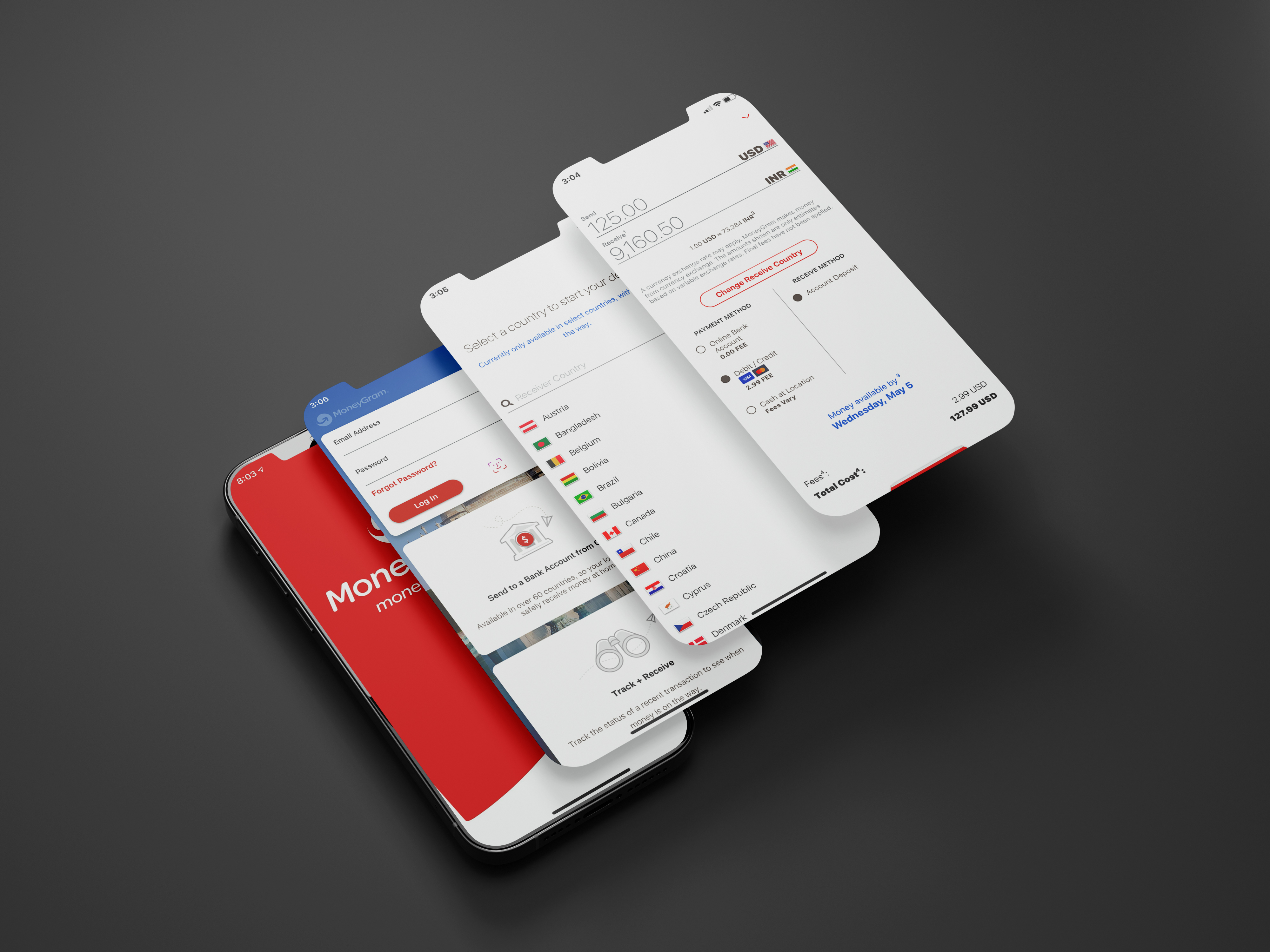 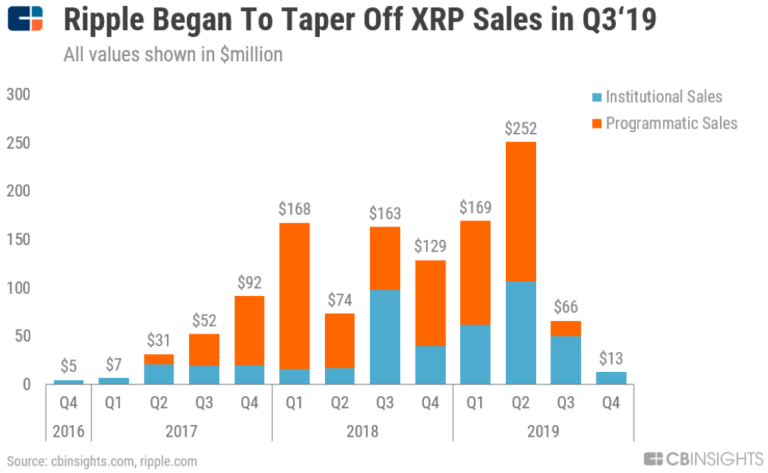 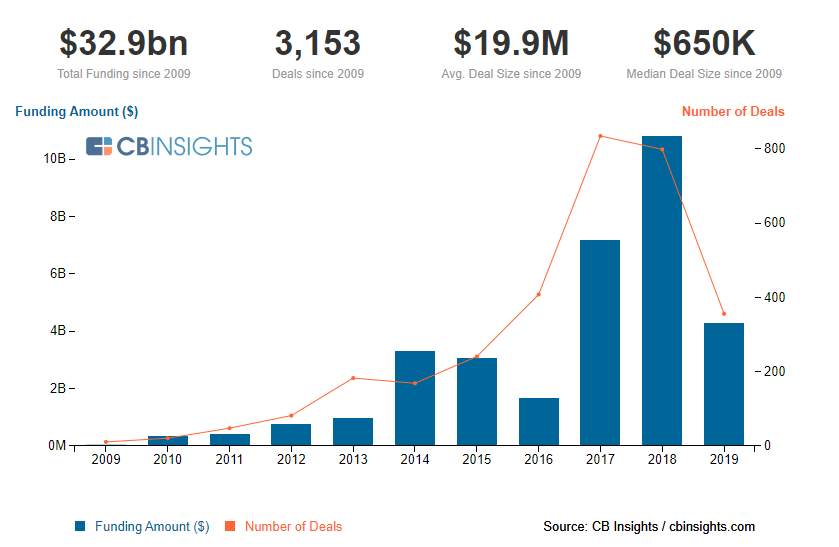 Ebury provides small and mid-sized businesses with solutions to make and receive payments in foreign currencies, with competitive exchange rates, emerging-market currencies, hedge currency risk and benefit from liquidity. Users can also access short-term finance, as well as make transactions in a number of currencies.