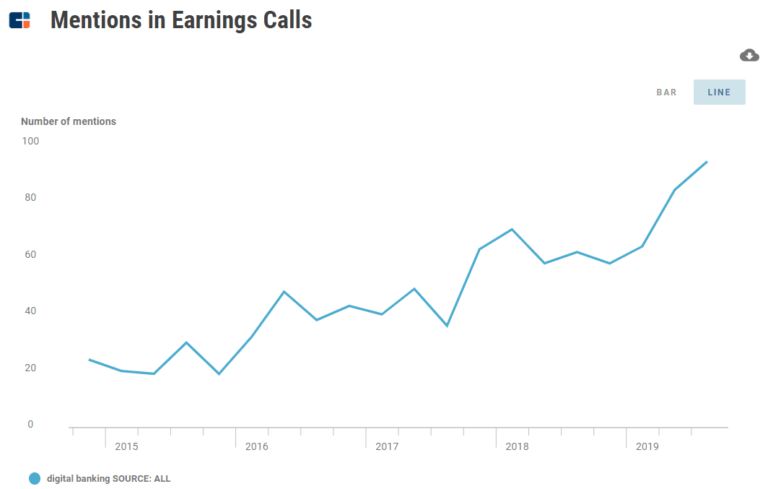 Moglix is included in 4 Expert Collections, including E-Commerce.

OfBusiness is an online marketplace for B2B commerce. The company focuses on e-shopping of manufacturing and construction goods. OfBusiness sells products such as chemicals, steel, cement, agriculture, textile, solar, and more. The company was founded in 2015 and is based in Gurgaon, India.

Kreaitze develops intelligent software solutions help manufacturing partners be more successful. The company digitalizes several processes from the initial contact with the customer, to the automatic quotation preparation as well as production planning.