Modern Health is a mental health benefits platform for employers. The company covers the full spectrum of mental well-being needs through both evidence-based technology and professional support from a coach or therapist. Whether someone wants to proactively manage stress or treat depression, it guides people to the right care at the right time and helps companies save money in engagement and healthcare costs.

Associated Press Modern Healthcare Illustration / Getty Images South Africa's new cases of COVID-19 nearly doubled in a day, authorities reported Wednesday, signaling a dramatic surge in the country where scientists detected the omicron variant last week. New confirmed cases rose to 8,561 Wednesday from 4,373 a day earlier, according to official statistics. Scientists in South Africa said they are bracing for a rapid increase in COVID-19 cases following the discovery of the new omicron variant. "There is a possibility that really we're going to be seeing a serious doubling or tripling of the cases as we move along or as the week unfolds," Dr. Nicksy Gumede-Moeletsi, regional virologist for the World Health Organization, told The Associated Press. "There is a possibility that we are going to see a vast increase in number of cases being identified in South Africa." South Africa had seen a period of low transmission in early November with a 7-day average of about 200 new cases per day, but in the middle of November new cases began to rapidly increase. The new cases reported Wednesday represent a 16.5% positivity rate of cases tested, up from a 1% rate early in November. South Africa's previous surge, driven by the delta variant in June and July, saw daily new cases reach a peak of more than 20,000. With a population of 60 million people, South Africa has recorded more than 2.9 million COVID-19 cases, including nearly 90,000 deaths. It's too early to be certain that the omicron variant is responsible for the rise in cases, but it is very possible, say experts. Standard PCR tests can suggest that a positive case is caused by omicron, but only a full genetic sequencing can confirm it. Labs in South Africa and Botswana are urgently doing genomic sequencing to study omicron cases in order to see if it is significantly more transmissible, causes more serious cases of COVID-19 or if it evades protection from vaccinations, said Gumede-Moeletsi. "The current data that we're having is still very limited. So there are so many additional characteristics of this virus that the researchers are busy studying, of which transmissibility is one of them. Severity is also another," she said, adding that researchers also need to find out if current vaccines will still be effective against it. Hospitalizations for COVID-19 are rising in South Africa, but not at the dramatic rate of the new cases. The omicron variant has been detected in five of South Africa's nine provinces and accounted for 74% of the virus genomes sequenced in November, the country's National Institute for Communicable Diseases announced Wednesday. The earliest detection of the variant in South Africa may have been on Nov. 8 in Gauteng province, according to data released by the institute. It said until the end of October, the delta variant accounted for most genomes sequenced in the country, but in November the omicron variant overtook it. Related Articles

Indiana medical groups plead for more to get COVID-19 shots
Omicron and other COVID variants: What you need to know
Massachusetts deploying COVID-19 antibody treatment units
CMMI drops program on improving care for the seriously ill 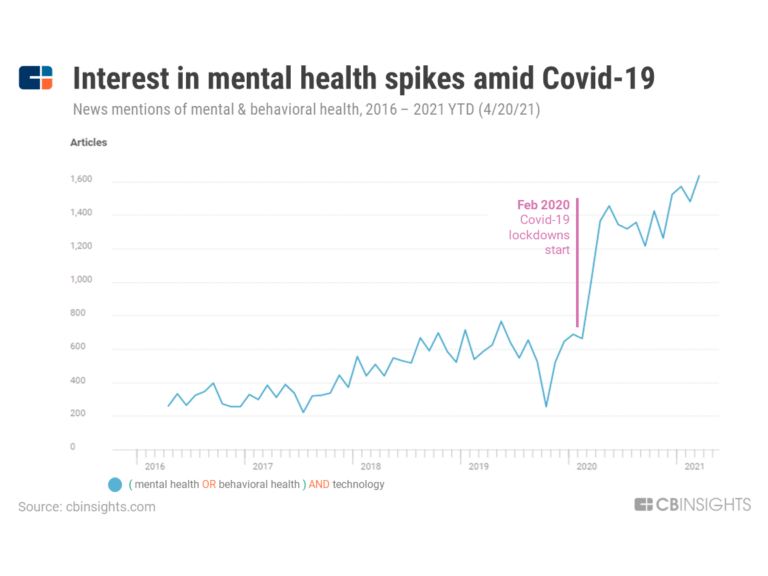 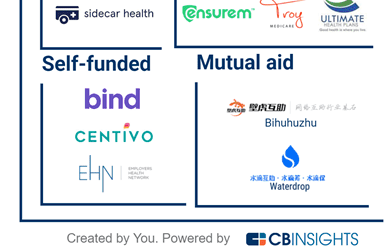 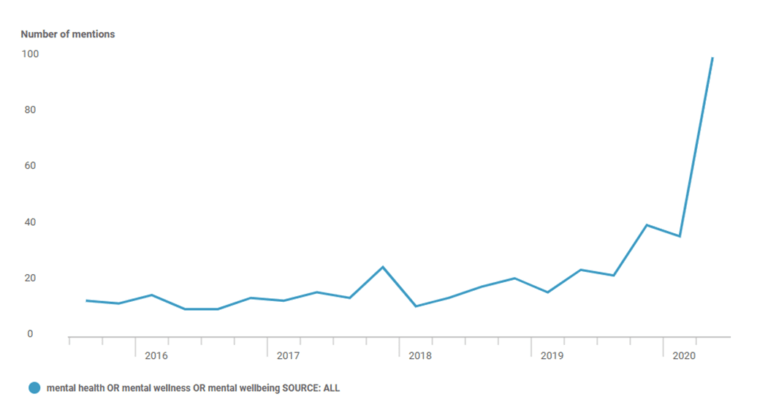 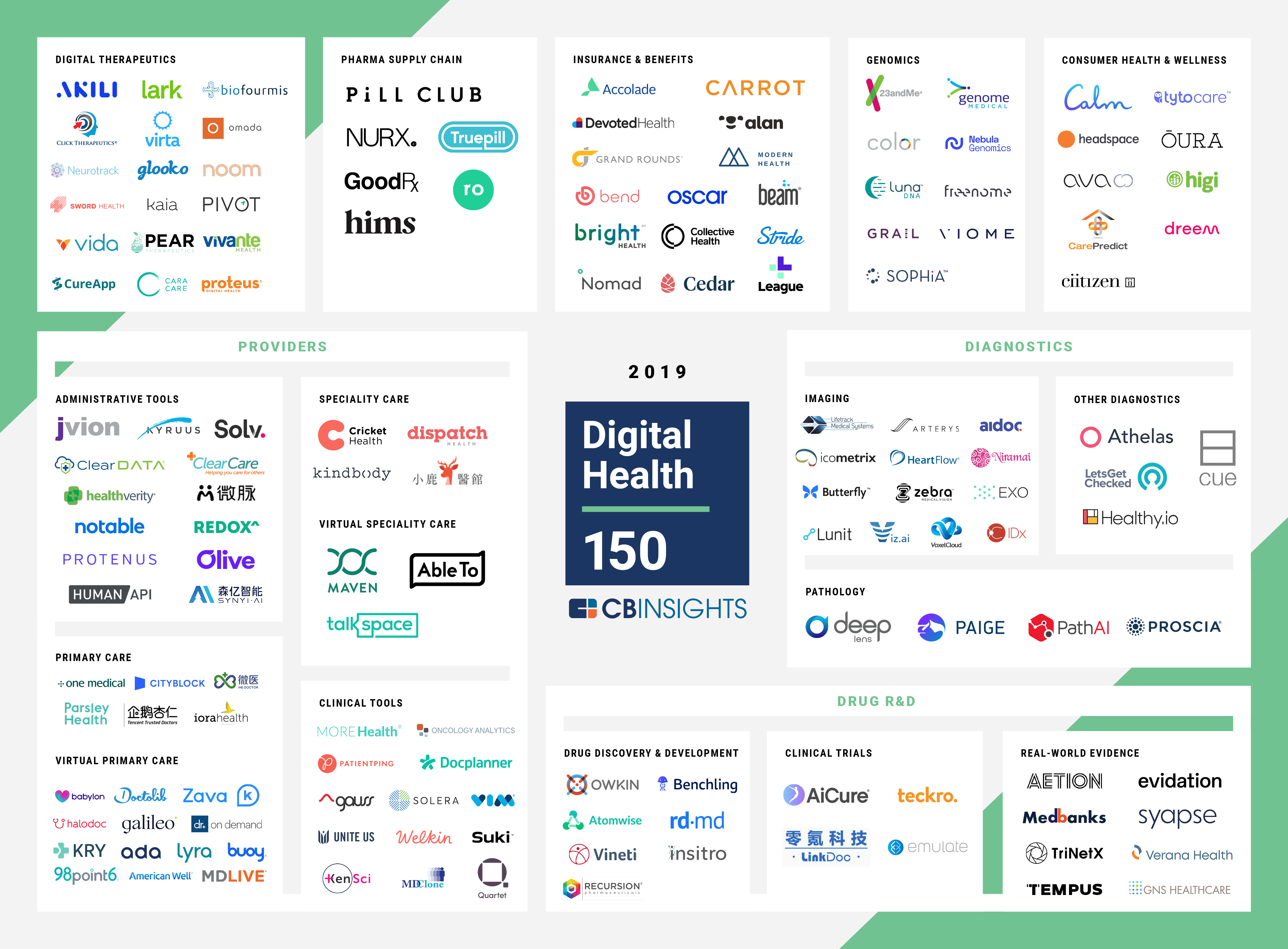 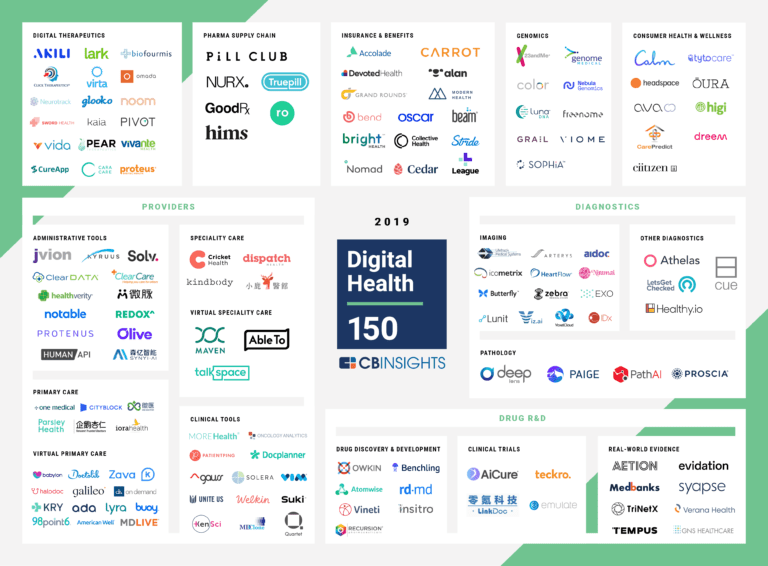 Modern Health is included in 6 Expert Collections, including HR Tech.