Mindbloom is an interactive media company that's out to make life improvement accessible to everyone. By harnessing engagement techniques and focusing them on personal development, Mindbloom has created a way for people to improve the quality of lives. Utilizing behavioral science, personalized rich media, and fun social gaming techniques in their offerings Mindbloom makes the process of personal growth fun, simple and effective. 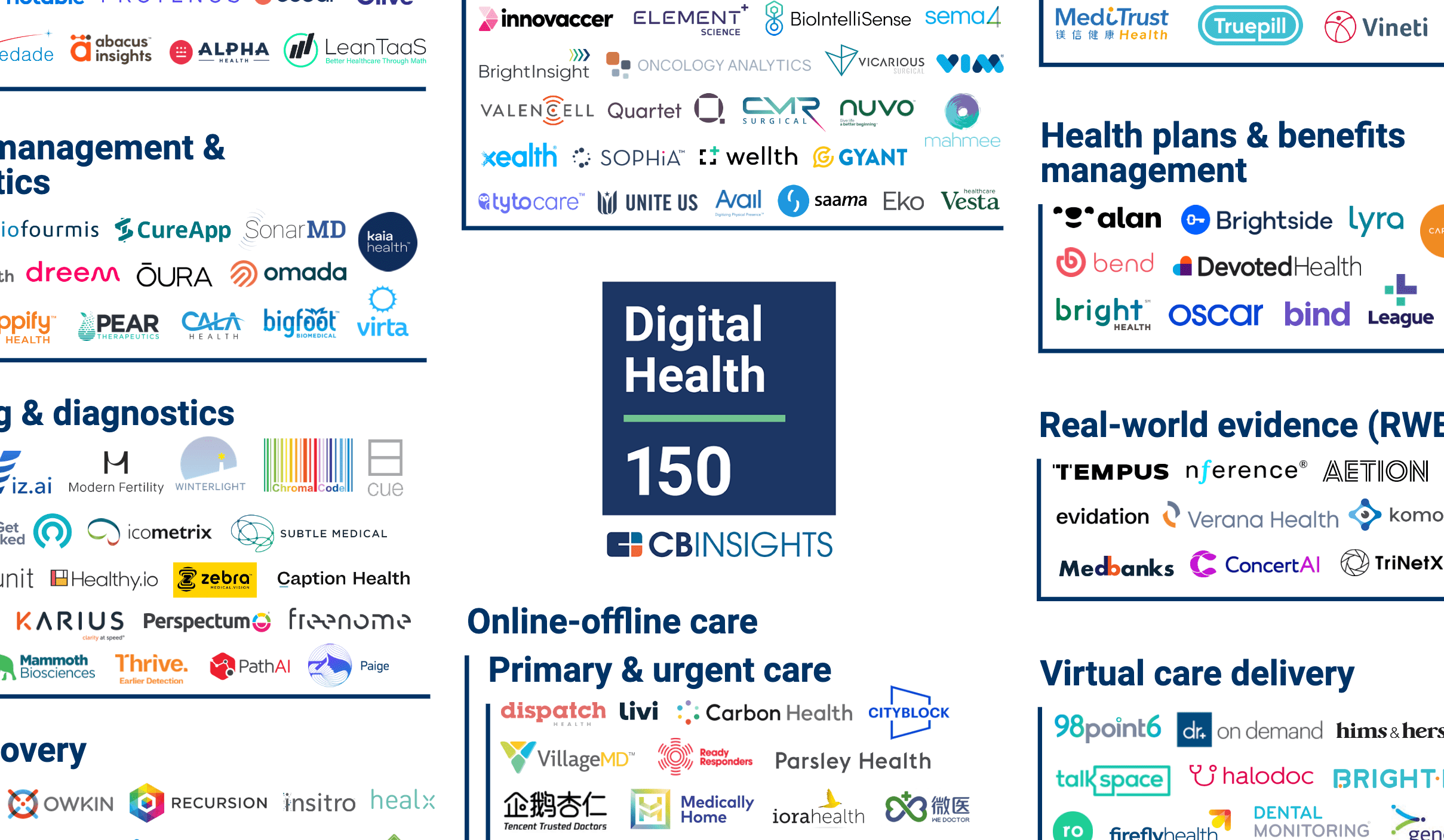 Psychedelic Medicine Has Arrived In America
Mindbloom Opens A Psychedelic Treatment Location in New York City
The Daily Hit: March 10, 2020
Welltok moves to be a bigger player in mobile health with Mindbloom acquisition