The catalyst of the autonomous future: Israeli Foretellix acquires Metamoto

Foretellix is changing its roadmap with the acquisition of the Cali-based Simulation-as-a-Service company, as the Israeli company has recognized a COVID-accelerated-hole in autonomous vehicle validation... Dor Schwartz / • 2 min read Israeli company Foretellix, which develops safety verification software for ADAS (advanced-driver-assisted-systems) and autonomous vehicles (AV), announced that it is acquiring California-based startup Metamoto, provider of Simulation-as-a-Service for autonomous vehicles. The official details of the deal are yet to be known, but effective immediately, the American company has ceased all new operations, though still support existing partnerships and customers. Furthermore, Foretellix will add the Metamoto product team to its ranks. COVID accelerated demand for a solution Foretellix delivers the autonomous vehicle industry with scalable verification and validation tools. The technology creates a measurable safety platform that utilizes hundreds of millions of scenarios to base autonomous automotive build standards. It helps determine the functionality of a vehicle by deploying its Foretify software, which detects bugs at a very early stage to reduce potential pricey recalls and time to deployment. “At Metamoto, we found a like-minded team of professionals who share our approach and commitment to safety. Their expertise will help us provide better integration with our simulator partners and expedite the development of our cloud infrastructure. We're looking forward to working together to provide the most comprehensive verification solution for the automotive industry," said Ziv Binyamini, CEO and co-founder of Foretellix. On the other side of the table, California-based startup Metamoto, which was founded in the Bay area in 2016, will integrate its AI-powered Simulation-as-a-Service product into the Foretellix solution, creating a comprehensive virtual testing site. This in a way presents a slight change in the rapidly growing Israeli company’s roadmap. Foretellix looks to leave its software service days behind, take advantage of the current landscape, and become a one-stop-shop for remote autonomous vehicle validation testing and simulating. Following the outbreak of the global COVID-19 virus, physical vehicle testing has become nearly impossible. This has led Foretellix to pivot just a bit, as the company has recognized a growing demand from leading OEMs. "The automotive industry is experiencing rapid changes following the accelerated adoption of ADAS and autonomous driving systems and the impact of COVID19. We are hearing from our customers that these two factors have made the need for virtual testing and automation of verification & validation more relevant for them,” noted Binyamini. Paul Scott, CTO of Metamoto said: "We're excited to join forces with Team Foretellix. We share a similar vision on how complex verification & validation of ADAS and autonomous vehicles should look. Like Fortellix, over the past year, we've seen growing customer interest in making our scalable infrastructure simulator agnostic. We believe that Foretellix's solution is a key ingredient to the safe and broad deployment of new ADAS functions and eventually autonomous vehicles. We are excited to take part in this journey." Foretellix was founded in 2018 by CTO Yoav Hollander, who previously founded Verisity, which developed chip verifying design technologies and was acquired by  Cadence for $315 million; CEO Ziv Binyamini, who also worked with Hollander at Verisity; and former Intel VP Gil Amid. The newly merged team employs 60 people split between offices in Israel, Europe, and the U.S., where it will expand operations with the christening of a new R&D center, Subscribe to Geektime

CB Insights Intelligence Analysts have mentioned Metamoto in 1 CB Insights research brief, most recently on May 29, 2019. 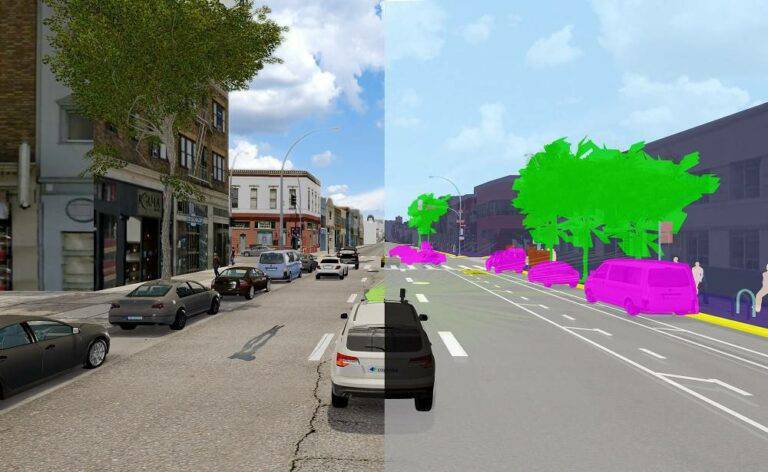 Metamoto is included in 1 Expert Collection, including Auto Tech.