(Source: VCG) Hu Zijian, a former driver for Megvii Technology, threatened to sell recordings with sensitive information about the company to competitors in February, demanding 3 million yuan ($465,224) from Yin Qi , chairman of the company’s board of directors. After Yin filed a lawsuit, the court sentenced Hu to four years in prison and fined him 10,000 yuan. Megvii Technology was founded in 2011 by Yin Qi, Tang Wenbin and Yang Mu – all from the Computer Science Experimental Class at Tsinghua University. The company has obtained multiple sources of financing, including Alibaba, Sunshine Insurance, Ant Group, Foxconn and others, with a cumulative financing amount exceeding $1.1 billion. Megvii Technology focuses on the commercialization of artificial intelligence technology with the internet of things as the carrier. On September 9, 2021, the Science and Technology Innovation Board Listing Committee of Shanghai Stock Exchange reviewed and approved the listing application of Megvii Technology . The company’s prospectus showed that it is expected to raise 6.018 billion yuan. From 2018 to 2020, its net losses were 2.80 billion yuan, 6.639 billion yuan and 3.327 billion yuan, respectively. In the first half of 2021, net losses reached 1.865 billion yuan. In terms of equity holding, the company’s three founders hold 16.83% in total. Among other shareholders, API (Hong Kong) Investment Limited, wholly owned by Ant Group, holds 15.08%, while Taobao China, wholly owned by Alibaba Group, holds 14.33%. 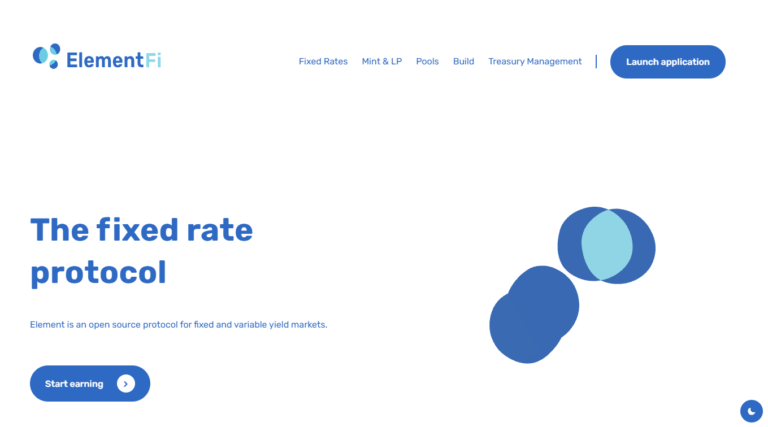 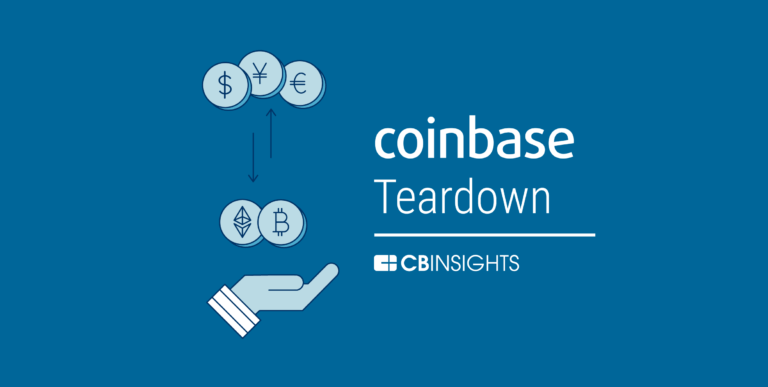 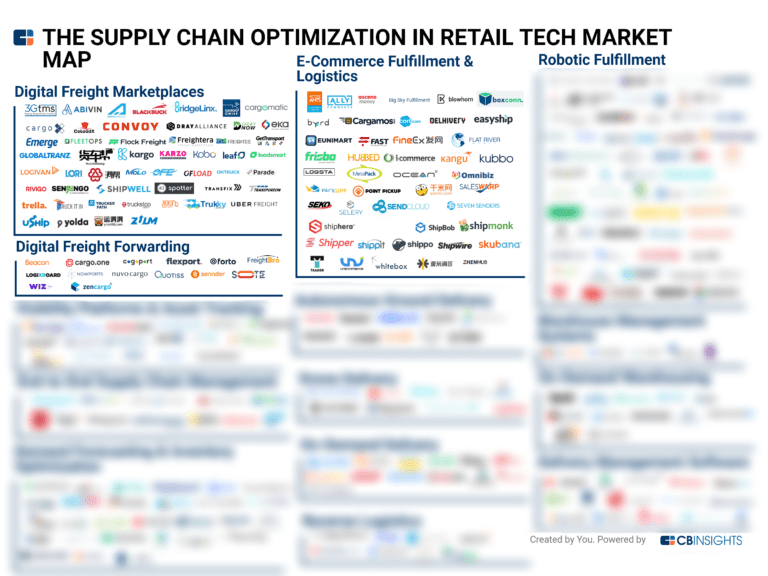 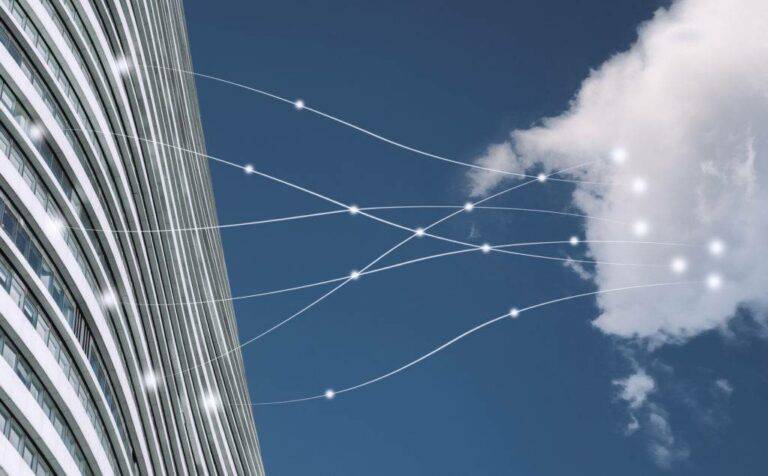