Maze Therapeutics is a biopharmaceutical company developing a broad portfolio of therapeutic candidates for a number of genetically-defined diseases. Maze is focused on translating genetic insights into new medicines by utilizing an approach that combines the analysis of large-scale human genetics data, functional genomics, and an array of drug discovery approaches. The Maze platform reveals modifier genes that confer protection and provides a deeper understanding of the target biology and how these targets can be best targeted with drug therapies. 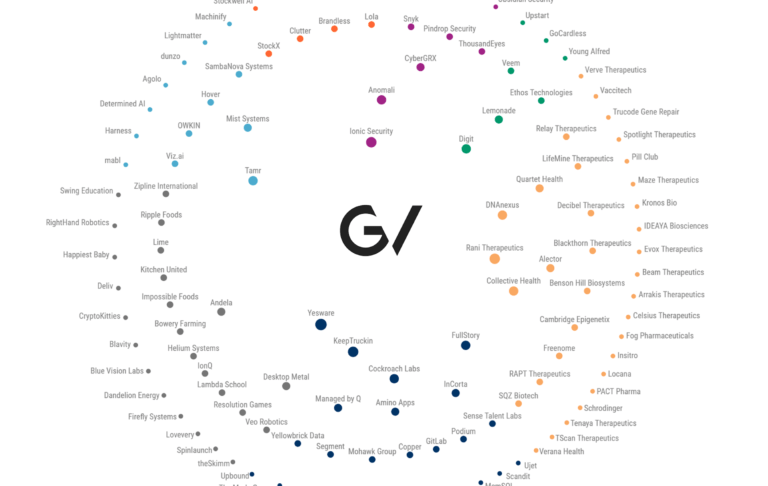 Maze Therapeutics is included in 2 Expert Collections, including Omics.

Findings Highlight Applicability of Maze’s Compass Platform to Identify and Provide Insight into Disease-Causing Genetic Variants to Treat Patients in Need February 23, 2022 12:45 PM Eastern Standard Time SOUTH SAN FRANCISCO, Calif.--( BUSINESS WIRE )--Maze Therapeutics, a company translating genetic insights into new precision medicines for patients, today announced the publication in Nature of new findings describing a connection between genetic variation in UNC13A, a gene critical to the function of the nervous system, and the abnormal build-up of TDP-43, a hallmark molecular characteristic of amyotrophic lateral sclerosis (ALS) and frontotemporal dementia (FTD). The research was led by Maze Therapeutics’ co-founder Aaron Gitler, Ph.D., at Stanford University in collaboration with researchers at Maze Therapeutics and other institutions, including Mayo Clinic, UCSF, University of Pennsylvania and Johns Hopkins University. The findings help explain how a genetic variant of UNC13A and dysfunctional TDP-43 can lead to the development of ALS or FTD. “The findings published today fill a long-standing gap in the understanding of how ALS and FTD develop, two serious neurodegenerative diseases that have no known cures or broadly effective treatments,” said Eric Green, M.D., Ph.D., senior vice president, research & translational sciences. “UNC13A and TDP-43 are well-established contributors to ALS, but how they lead to disease had been a mystery. This study provides the first evidence that these genes act through a common mechanism. Our Compass platform is built to find genetic insights like this, which is a key step in translating them into therapies for patients. This is an exciting step forward for the field as we continue to explore novel approaches targeting TDP-43 pathology.” Detailed Findings Genome-wide association studies have clearly established that single genetic traits, or variants, in the UNC13A gene are associated with ALS and FTD in humans, but how those variants increase risk for disease is unknown. Maze and its collaborators have identified a connection between variants in the UNC13A gene and TDP-43, an RNA-binding protein that is often seen in abnormal aggregates in neurons in these patients. In healthy people, TDP-43 is found within the cell nucleus where it is able to carry out its normal functions, but in people with ALS or FTD, it is often seen outside of the nucleus. One of TDP-43’s functions is to act as a repressor of cryptic exon inclusion during RNA splicing, meaning it cuts out superfluous molecular material that can lead to damaging impacts on normal protein function or prevent the expression of the protein altogether. This research shows that with reduced TDP-43 in the nucleus of neuronal cells, its splicing function could not be performed and resulted in the inclusion of a cryptic exon in UNC13A mRNA and reduced UNC13A protein expression. Remarkably, some of the top variants associated with ALS and FTD risk in humans are located in the same cryptic exon in UNC13A, suggesting a clear connection between loss of TDP-43 and UNC13A. Findings were further validated in vitro, showing that removal of TDP-43 from the nucleus causes cryptic exons to form in UNC13A which, in turn, decreased the levels of the UNC13A protein. “Through this fruitful collaboration with researchers at Maze, we now understand the connection between two known features of ALS and FTD: take away TDP-43, and cryptic exons in UNC13A pop up, and within those cryptic exons lies an important driver of neurological disease,” said Dr. Gitler. “More work remains to be done, and these are not the only drivers of these diseases, but with this understanding, we can better focus our efforts on how we might stop or block UNC13A cryptic exons.” About Maze Therapeutics Maze Therapeutics is a clinical-stage biopharmaceutical company applying advanced data science methods in tandem with a robust suite of research and development capabilities to advance a pipeline of novel precision medicines for patients with genetically defined diseases. Maze has developed the Maze CompassTM platform, a proprietary, purpose-built platform that combines human genetic data, functional genomic tools and data science technology to map novel connections between known genes and their influence on susceptibility, timing of onset and rate of disease progression. Using Compass, Maze is building a broad portfolio of wholly owned and partnered programs. Maze is based in South San Francisco. For more information, please visit mazetx.com , or follow us on LinkedIn and Twitter . Contacts