Maya (玛雅科技) is a developer of IPFS hard disk miner.

“Human-Like” But Not Real: How These Virtual Influencers Are Changing The Social Media Game

0 Lil Miquela ( @lilmiquela ) is 19, and has 2.7 million followers on Instagram. She has worked with fashion labels the likes of Prada, and has been on the covers of magazines. This does not seem unusual, especially with the rise in popularity of influencers and influencer marketing. Lil Miquela / Image Credit: Lifestyle Asia However, the piece of information that might come as shocking is this — she is not real. She was in fact created in 2016 by a startup based in Los Angeles. The influencers we know of have a pulse and are human, unlike Lil Miquela, who is made of pixels and is a computer-generated imagery (CGI). She represents a new wave of social media marketers, also known as virtual influencers, who have recently risen in popularity. From Silicon Valley To Singapore A few years back, virtual influencers like Lil Miquela were few and far between, and uncommon in Singapore. There has since been a rise of virtual influencers in Singapore as of late, as more Singaporean-based marketing campaigns start featuring them. In February this year, PUMA inked a partnership with Maya ( @mayaaa.gram ), Southeast Asia’s first ever virtual model. Maya for PUMA / Image Credit: b9.com Maya got to be an “official PUMA gal”, fronting the campaign alongside Singaporean actor Tosh Zhang. On the other hand, homegrown retail company BHG has established a partnership with local virtual influencer Ava Lee-Graham ( @avagram.ai ) to promote its new in-house labels. As part of the partnership, Ava will be taking over BHG’s Instagram account to promote the designs. Ava for BHG / Image Credit: Marketing Interactive Ava is created by Reyme Husaini, a 27-year-old Lasalle College of the Arts senior. The 22-year-old influencer is part of his Fashion Media and Industries final project. “There are brands that are thinking of collaborating, so I’m actually thinking of expanding even further than just a school project,” Reyme told Coconuts.co in an interview . A Human Element That Can Be Tweaked To Each Company’s Liking Ava for BHG / Image Credit: BHG Besides its novelty, other reasons for the rising popularity of virtual influencers include lower costs and increased ease-of-use of the graphics technology behind them. It is also easy to give these virtual influencers a backstory and personality that makes them easily relatable. Take Maya for example: she “eats” kaya butter toast and “drinks” kopi for breakfast, “plays” Animal Crossing and has extremely down-to-earth captions on her Instagram. Ava, on the other hand, is a strong advocate of LGBT and charitable causes — like Reyme designed her to be. “I would want to make her an advocate for social issues, meshing fashion with controversial issues,” said Reyme. Both these personalities have their merits to the target audience they try to attract, and are easily crafted by the human behind them. Besides, virtual influencers can literally work all day without rest, and are efficient as well — there is no need for makeup retouches or re-shoots when things do not go as planned. Should Human Influencers Be Worried? With more than a billion people all over the world, and around 4.6 million people in Singapore on social media, it is tough to stand out from the crowd. The number of virtual influencers on the market is likely still in its double digits , but they have already begun competing with human influencers for partnerships with brands. However, there is a silver lining for human influencers, Singaporeans do not seem to have much trust in their virtual counterparts. In a survey conducted by YouGov with 1,111 Singaporeans, 60 per cent stated that virtual influencers did not have an influence on them at all. On the other hand, 64 per cent felt that human influencers had some level of influence over them. However, advertising is constantly evolving. Just a decade ago, the notion of paying individuals with a high follower count on social media to post a picture was probably deemed as ridiculous as virtual influencers. As the influencer industry becomes more diversified, the ways that brands advertise to its consumers are likely to evolve. Whilst some audiences might prefer genuine human connections, others might be fonder of the digital influencers. Hence, it is likely to end up becoming an issue of costs and benefits, and the personalities that emerge triumphant has to meet the expectations of both brands and consumers. Featured Image Credit: Maya via Instagram and BHG

Airbnb Accounts Exposed to Hijacking Due to Phone Number Recycling
'They saved us': how English schools support students during Covid-19
Fall of the Ancient Maya: Top Five Reasons That May Have Led to the Demise of Ancient Civilisation
Toxic Maya: Archaeologists Discover Poisonous Reservoirs in Ancient City 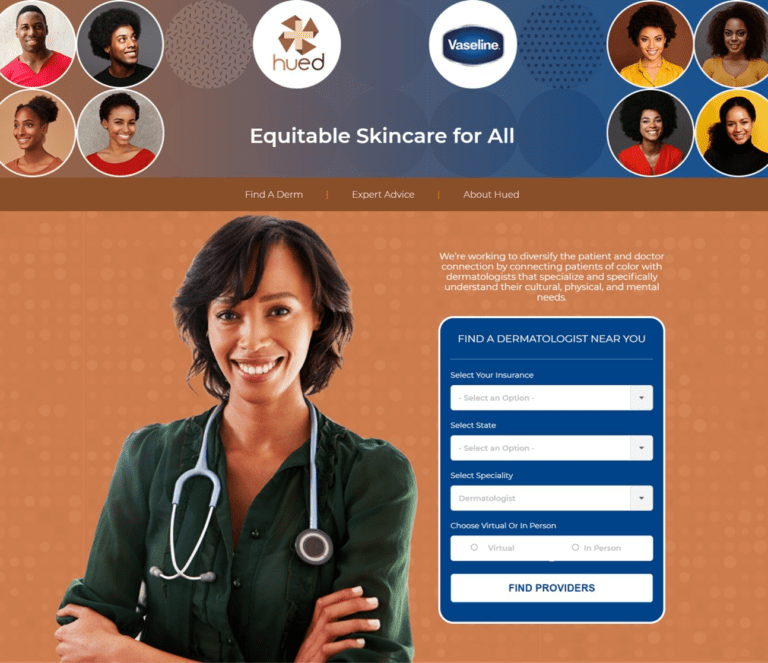