MainOne is a provider of telecom services and network solutions for businesses in West Africa. The company's infrastructure enhances the productivity and profitability of customers. It has developed a reputation for reliable services to become the preferred provider of wholesale Internet services to major telecom operators, ISPs, government agencies, large enterprise, and educational institutions in West Africa. MainOne's submarine cable system running down the coast of West Africa, IP NGN network, growing regional and metro terrestrial fiber optic networks, and data center facilities enable broadband services for businesses needing solutions in West Africa. It is based in Lagos, Nigeria.On December 7th, 2021, MainOne was acquired by Equinix at a valuation of $320M.

By  | January 10, 2022 A 2021 report by the African Data Centers Association (ADCA) and Xalam Analytics revealed that Africa needs 1000MW and 700 data centre facilities to meet the growing demand for internet services in the rest of the continent (outside South Africa). “At the onset of a new decade, it is increasingly acknowledged that Africa needs a lot more data center capacity than is currently available,” the report stated. “The need for hosting capacity is largely structural; an outgrowth of a host of megatrends that are transforming the region’s economic and social fabric and are putting considerable pressure on existing infrastructure.” While the region’s broadband user base will double in the next ten years, from 2016 till now, over 30-and-above Tier III multi-tenant facilities have joined the race to bring more of Africa online. But, despite these efforts essentially doubling the continent’s hosting capacity, things remain uneven; only one-third of the region’s 80+ cities with over a million people have at least one operational Tier III-standard data centre. Most of Africa’s data centres are still hosted by Ireland and the Netherlands. For the time being, the region accounts for less than 1 percent of the world’s colocation data centre supply. Cross-Border Money Transfer In Africa: Is Bitcoin The Golden Silver Bullet? There is a significantly growing need to build new internet infrastructure or develop what already exists. To this end, there have been a few but quite overly milestone-ish developments in the landscape—all in a bid to connect the present and following generation of African internet users. At the tail-end of 2021, Redwood City, California-based Equinix—a multinational player in the internet space—revealed plans to acquire MainOne, a leading West African data centre provider, for USD 320 M . According to MainOne’s CEO, Funke Opeke, the service—which went live in 2010 as the first privately-owned, high-capacity, open-access undersea cable in West Africa—is being bought for the right price . Fresh into 2022, NYSE-listed, San Francisco-based Digital Realty, a real estate investment trust that also specializes in carrier-neutral data centres, announced it is acquiring a majority stake (55 percent) in South Africa’s Teraco. According to Financial Times , the deal values Teraco—the most prominent independent data centre builder in the continent—at USD 3.5 B. But that was not Digital Realty’s first deal in Africa. Back in October 2021, the American operator paid USD 29 M to take over the reins of Nigeria-based Medallion Data Centres. Along this line, the American firm revealed its intentions to expand into Mozambique by building a data centre in the capital city of Maputo. Last September, Africa Data Centres said it would invest USD 500 M in doubling its footprints across the continent by building more facilities in countries such as Tunisia, Egypt, and Morocco. This January, the organization unveiled a new 10MW data centre in Lagos, Nigeria’s commercial nerve. According to predictions, by 2025, Africa’s internet ecosystem will expand to account for 5.2 percent of the continent’s Gross Domestic Product (GDP), contributing USD 180 B to the economy. Around the same time, the continent is likely to account for 23 percent of the world’s collocation data supply and grow 10 percent per annum to reach USD 3 B in value. Also, in the coming years, Africa (and the Middle East) will be the fastest-growing regions in terms of internet users. Featured Image: Data Center Knowledge Most Read 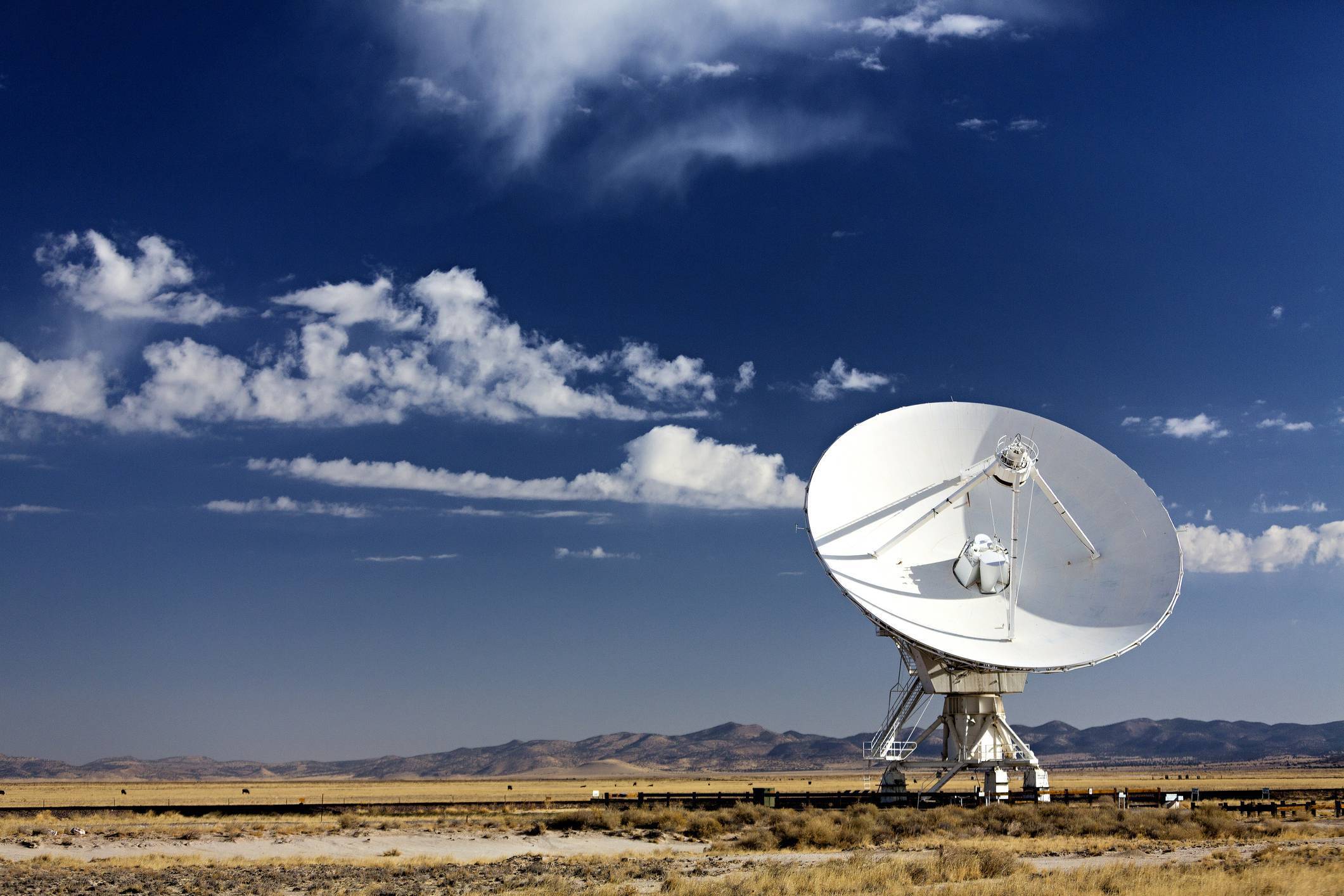 Connecting The Unconnected: 9 Startups Expanding Internet Access Around The World