Lyst is a fashion shopping website and app. The company partners with the world's top fashion brands and stores to provide people with a personalized way to discover the fashion they love. 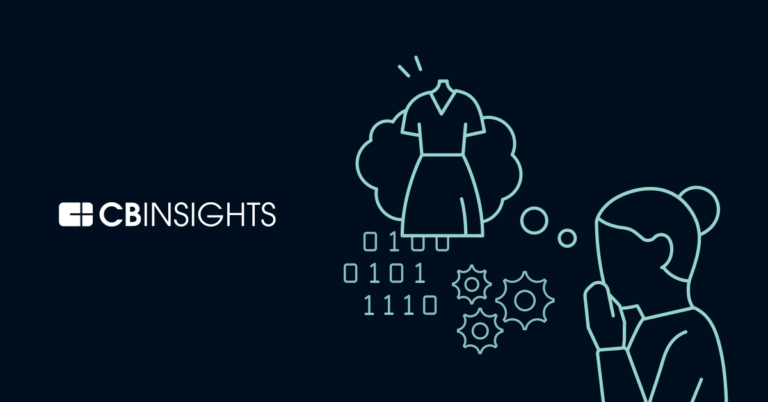 The Future of Fashion: From design to merchandising, how tech is reshaping the industry 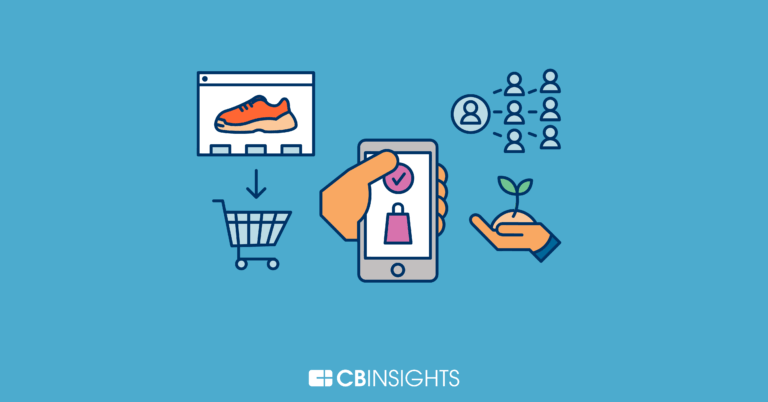 Lyst is included in 2 Expert Collections, including E-Commerce.

Posted On May 1, 2022 CPP-LUXURY 0 Balenciaga has retained its spot as the hottest brand on the planet in the first quarter of the year, according to the latest Lyst Index. The index, created by fashion search platform Lyst, examines more than eight million items by volume of social media mentions alongside searches, page views, interactions and sales in the Lyst app. Balenciaga came out on top again in a quarter which saw the brand present its FW22 snowstorm show in Paris, release a campaign featuring Kim Kardashian and Justin Bieber, and unveil its new London flagship on Bond Street. Another non-mover was Italian luxury brand Gucci , which was again in second place this quarter. The label launched its second drop with The North Face during the quarter and also revealed a collaboration with sportswear giant Adidas for its FW22 runway show. French label Louis Vuitton moved up one spot to third place in the quarter it presented its final show by late menswear director Virgil Abloh, who died in November. The following 17 hottest brands in the top 20 were Prada, Valentino, Dior, Moncler, Bottega Veneta, Fendi, Miu Miu, Off White, Burberry, Loewe, Versace, Diesel, Rick Owens, Adidas, Saint Laurent, Nike, and Alexander McQueen. Breaking it down by products, the Naked Wolfe knee-thigh heeled boot was the hottest women’s item, followed by the UGG Classic ultra mini boot, the Miu Miu miniskirt, the Moon Boot Icon nylon snow boots, and the Totême embroidered scarf jacket. In menswear, the New Balance P550 Aimé Leon Dore took the top spot, followed by the Prada Triangle shoulder bag, the North Face 1996 Retro Nuptse Jacket, the Balenciaga Defender sneaker, and the Adidas Originals Gazelle sneakers. Lyst said the top products “reflect fashion’s current obsession with Y2K youth culture and the eclectic, somewhat erratic, influence of TikTok trends”. It said this quarter’s collection “is truly a melange of divergent brands and styles, with less of an overarching narrative than we’ve seen in previous editions of the Index”. Balenciaga feat. Justin Bieber Follow us

Vaunte is about revolutionizing editorial fashion, celebrating the stylish set, innovating charity, and being socially responsible (recycling amazing closets).We are a venture backed start up founded by two Gilt Groupe VPs and an Silicon Valley entrepreneur who has led an engineering team to acquisition by Disney.

Clothing Swap gives users te opportunity to gather together in a social environment where they relax, mingle, get pampered and then SWAP (exchange) clothing, shoes and accessorie and augment these clothes at certain events. Such events simultaneously raise awareness of and donate to charitable organizations that benefit women and families in need. Clothing Swap attempts to spread it's vision of &quot;Fun, Fashion and Philanthropy.&quot;

Rebag is a fashion eCommerce startup that purchases designer handbags from individual's closets and partners with stylists and personal shoppers through a strategic and incentivized program. Rebag's mission is to be the authority in buying the most highly coveted luxury handbags and to make the selling experience as easy as possible. The company's Trendlee is a premier destination for pre-owned luxury handbags online. Trendlee is highly curated and specializes in luxury brands such as Hermes, Chanel, Louis Vuitton, and Celine.

Maison Orient is a curated eCommerce platform for fashion designers, brands, and artists based in the Middle East and North Africa.