Lucy is an online automated order processing solution that manages all emailed purchase orders by reading PDF email attachments from customers and converting them to orders integrated into the ERP system. 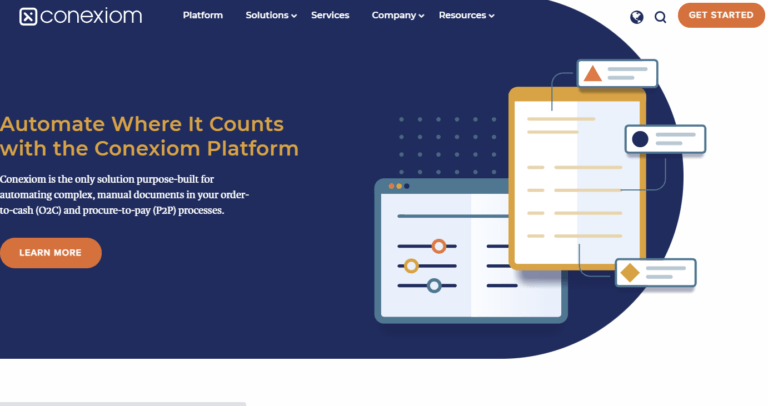 Gaviti is a software-as-a-service company that specializes in receivable collections acceleration. Its system maps out the collection process to spot inefficiencies and optimize clients' procedures. It was founded in 2018 and is based in Tel Aviv, Israel.

Esker is a provider of document process automation solutions. Addressing all types of business processes, from accounts payable and accounts receivable to order processing and procurement, Esker cloud computing solutions enable companies to automate the reception, processing, and sending of any business document with one platform. Esker helps companies around the world to reduce the use of paper and eliminate manual processes while improving their productivity, efficiency, and environmental impact.

Revenue Grid is a sales platform that provides businesses with AI-driven deal guidance.