Latest One, founded in 2014, sells tech accessories like cables, chargers, and headsets.

What is a Recall and Why is Joe Biden Sweating on the Outcome of the Latest One in California?

To improve the performance of our website, show the most relevant news products and targeted advertising, we collect technical impersonal information about you, including through the tools of our partners. You can find a detailed description of how we use your data in our Privacy Policy . For a detailed description of the technologies, please see the Cookie and Automatic Logging Policy . By clicking on the "Accept & Close" button, you provide your explicit consent to the processing of your data to achieve the above goal. You can withdraw your consent using the method specified in the Privacy Policy . Accept & Close https://sputniknews.com/20210914/what-is-a-recall-and-why-is-joe-biden-sweating-on-the-outcome-of-the-latest-one-in-california-1089062899.html What is a Recall and Why is Joe Biden Sweating on the Outcome of the Latest One in California? Voters in California are deciding the future on the state’s Governor, Gavin Newsom, who was elected in 2018 and was not due for re-election until next year... 14.09.2021, Sputnik International 2021-09-14T14:39+0000 https://cdn1.img.sputniknews.com/img/07e5/09/0e/1089069691_0:0:2843:1600_1920x0_80_0_0_1284d83e01d2f2d36842f72d551356a5.jpg US President Joe Biden flew in for a last minute rally in Long Beach, near Los Angeles, on Monday, 13 September, to support Gavin Newsom, 53, the embattled former Mayor of San Francisco, who is facing a rare recall election.California has been a solidly Democratic state for decades - it has voted for a Democrat in the White House at every election since 1992 and currently has two Democratic senators in Congress and 42 Democrats and just 11 Republican in the House of Representatives.Why is Gavin Newsom Unpopular?In November 2018 Newsom was elected Governor with 62 percent of the vote, a greater share than any other Democratic governor in the state's history.But Newsom's popularity took a nosedive in the latter part of 2019 and in February 2020 the recall process was begun by a group called the California Patriot Coalition, led by a former sheriff's deputy, Orrin Heatlie.They claimed Newsom was favouring illegal immigrants over US citizens.The coalition also claimed taxes were too high and complained about Newsom’s inability to tackle California’s frequent droughts and the momentum to unseat him was boosted by his reaction to the pandemic, which enraged many voters.What Does It Take to Trigger a Recall?In order to trigger a recall election, campaigners enough signatures to make up 12 percent of the votes cast in the most recent election.In the case of the Newsom recall that figure was 1,495,709 signatures.The recall campaigners were originally given a deadline of 17 November 2020 but a judge then extended that until 17 March 2021 and on 12 February Heatlie and his team announced they had reached the magic number.Since 1913 there have been 179 attempts to recall elected officials in California and 55 bids to recall governors.Only once has it been successful.In 1999 Gray Davis, who had served as a captain in the US Army during the Vietnam War, was elected Governor but the Democrat ran into a series of political problems.He had opposed Proposition 187 - a measure which had been passed by California’s voters in 1994 and prevented undocumented migrants from obtaining free health and education in the state.When Proposition 187 was ruled as unconstitutional by a federal district court Davis chose not to appeal it to the state’s supreme court.Total RecallHe also introduced two new restrictive gun-control laws and deregulated the state’ electricity market, leading to a series of power cuts and blackouts.In the event 55 percent of the electorate voted to recall Davis, who was replaced by Austrian-born Hollywood star Arnold Schwarzenegger, running as a Republican.Schwarzenegger was re-elected in 2006 and stepped down in 2011.Jerry Brown, a Democrat who had been governor between 1975 and 1983, was elected in 2011 and held the post until So, will Newsom be recalled?A survey released on Friday, 10 September, by the Institute of Governmental Studies at the University of California, Berkeley, suggested the recall would be rejected by 60 percent of the electorate.But if the survey and the polls are wrong and more than 50 percent of voters decide to oust him, who would take over?The ballot paper comes in two parts - first voters are asked if they support the recall, then they are asked who would they vote for to replace him.The most likely winner is conservative radio host Larry Elder, standing as a Republican.Other candidates on the ballot paper are transgender celebrity Caitlyn Jenner and actor Patrick Kilpatrick.California is one of 20 US states which allow recalls and the first successful attempt was in 1921 when North Dakota ousted Governor Lynn Frazer and replaced him with a Norwegian-American, Ragnvald Nestos.Why Turnout Will Be Crucial in CaliforniaLike last year’s presidential election, the result will not be quick.People can send postal ballots as late as Tuesday, 14 September.Mail-in ballots can be postmarked as late as Tuesday, so it could be several days before it becomes clear if Newsom has survived.Experts say turnout will be crucial and if Democrats stay at home or do not post their ballots, Newsom may be in danger.That is why Biden flew in this week and told the cheering crowd of Democrats: “The eyes of the nation are on California. (The recall vote) is going to reverberate around the nation and around the world.'' bluedogg Lol craze article and just why should Biden be fearful must be clickbait and far too many articles have become just that. 1 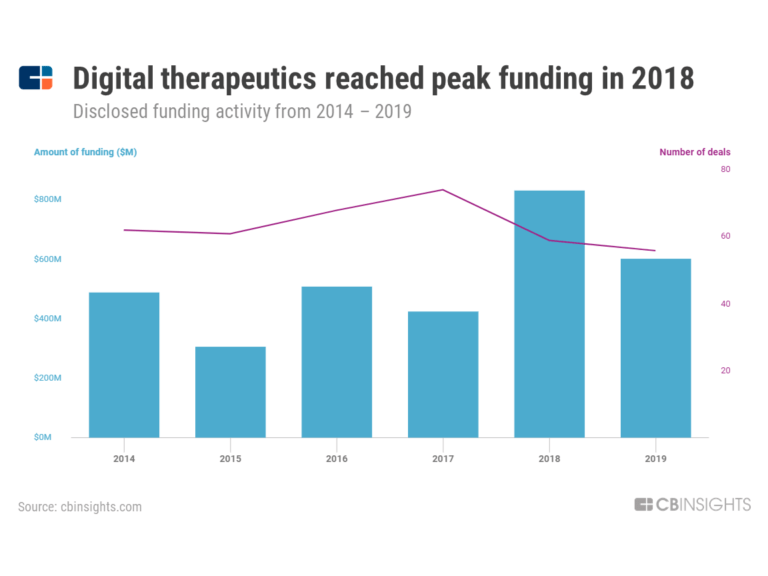 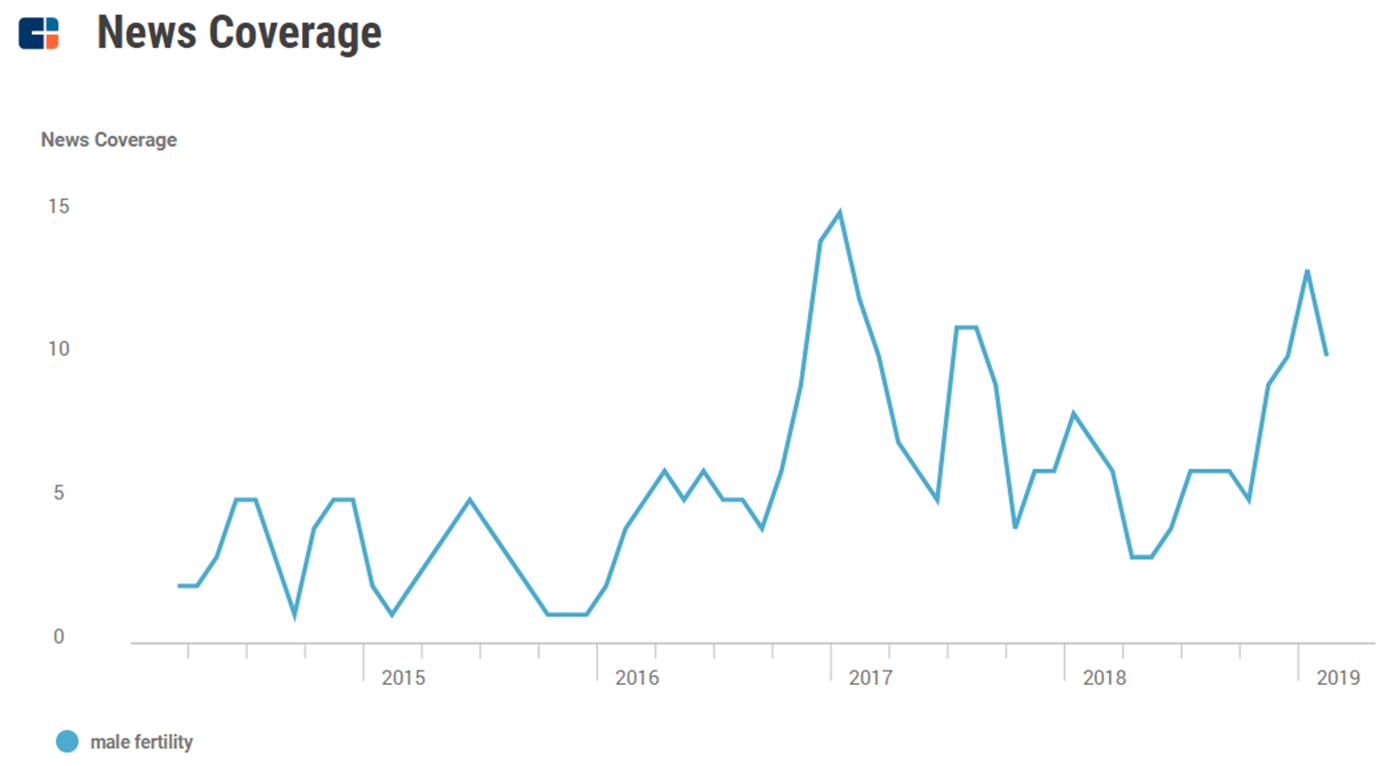 Latest One is included in 1 Expert Collection, including E-Commerce.