X X What You Need to Know Ladder recently raised $100 million in new capital. The first ads in the campaign show a family that has booby-trapped its home. Google Trends results show booby-trapped homes may generate high search traffic in states such as Ohio and New York. Ladder Financial recently raised $100 million from outside investors — and it’s using some of that cash to try to sell U.S. TV viewers on the idea that great life insurance is out there. The 4-year-old, Palo Alto, California-based life insurer and web broker has hired an advertising agency, Fred & Farid Los Angeles, to develop a new campaign. The first four spots in the campaign feature a family that has booby-trapped its home, with failed attempts at homicide, the slogan, “Life insurance so good, they’re gonna want you dead,” and the disclaimer, “But seriously: Intentionally killing a policyholder will void all life insurance benefits.” The versions of the ads on YouTube.com received about 341,000 views in the first six days they were online, according to YouTube view counts. Ladder markets term life arrangements that give policyholders the ability to decrease coverage coverage as their needs change. Another well-capitalized life insurance marketer, Ethos , is running ads featuring people going about their lives in bubble wrap, with slogans such as “Peace of mind over bubble wrap” and “Go on. Take the bubble wrap off.” The Latest Google’s Google Trends service shows trends in search engine activity over time. Over the past year, the Ladder and Ethos campaigns seem to have been driving a similar level of Google search activity. In the past week, since the new Ladder campaign launched, the Ladder booby-trapped home ads have been doing especially well at generating search activity in California and in a belt of Great Lakes states including Indiana, Ohio, Pennsylvania and New York. The Ethos bubble wrap campaign ads have been especially strong in Oregon, Texas, Missouri, Georgia and Florida. Pictured: A dog carrying dynamite, from a Ladder ad featuring a booby-trapped home. (Image: Ladder) 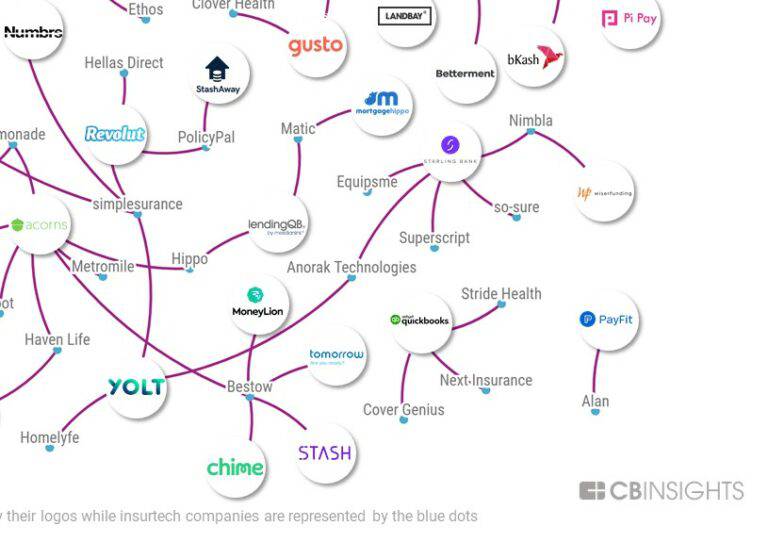 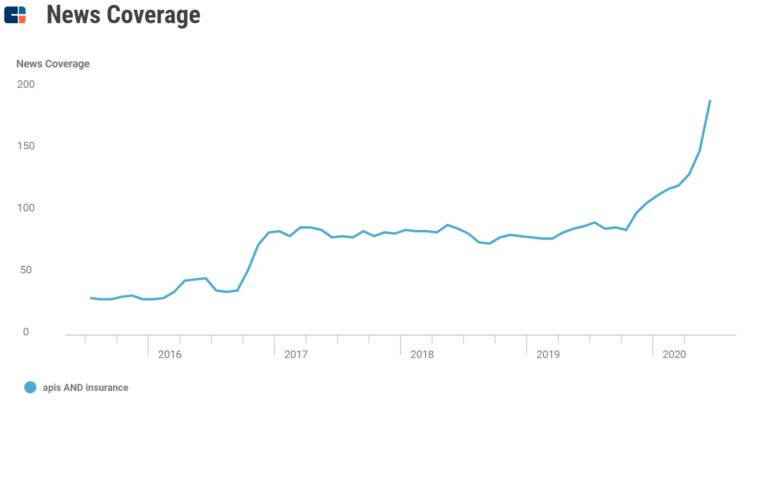 The Tech Poised To Drive The Next Generation Of Insurance Products 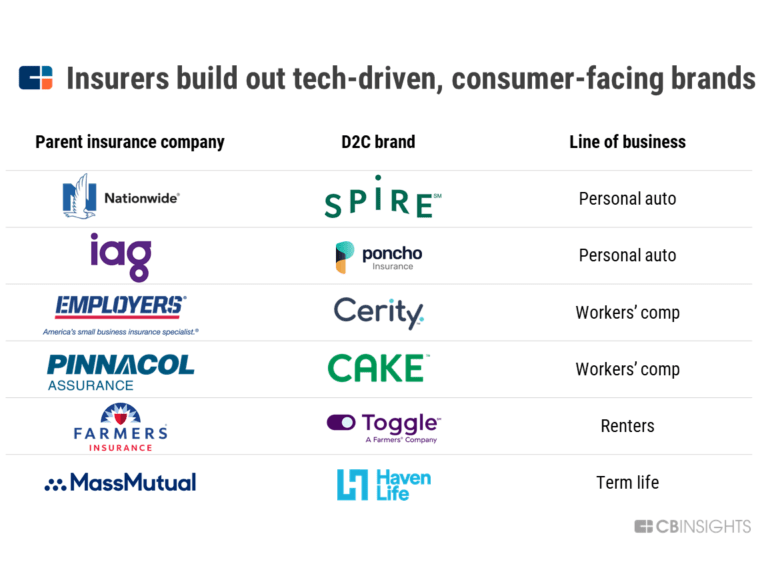 Insurtech Startups Are Becoming Fully Licensed Insurers. Here’s What It Means For The Industry 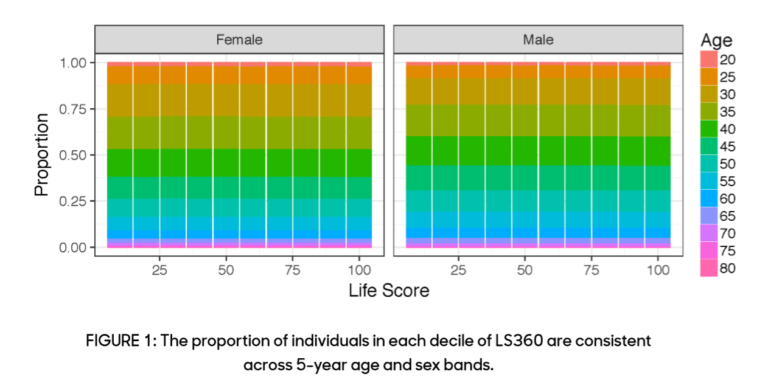 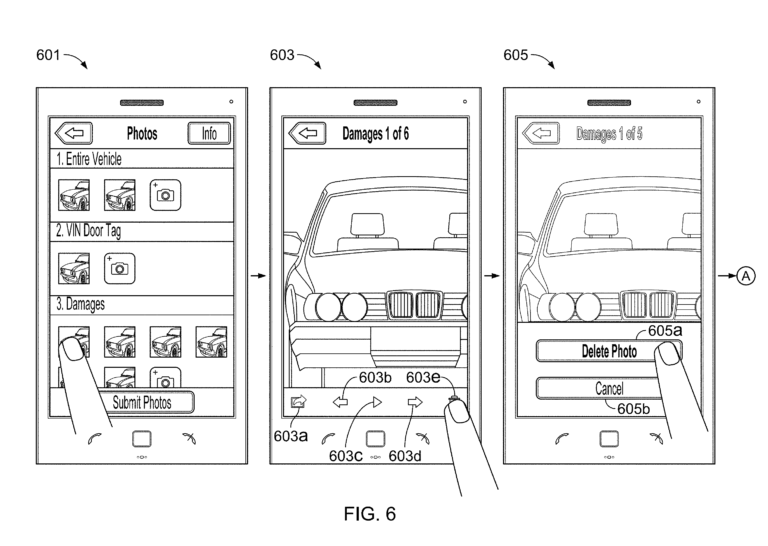 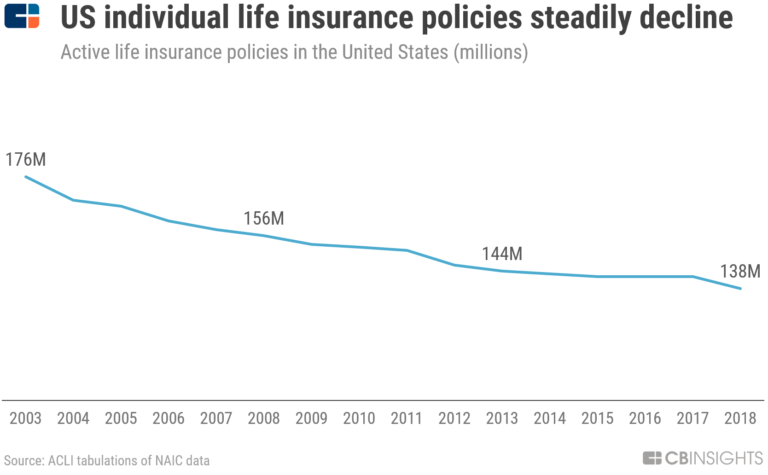 Is Digitization The Answer To Declining Life Insurance Ownership?

Ladder is included in 3 Expert Collections, including 2018 Fintech 250.