Knip is a digital insurance manager that allows users an easy to understand overview and analysis of existing insurance policies, tariffs and services. Upon customer request, the Knip team consults on customers' insurance policies; users can electronically change their tariffs, conclude new insurance contracts and terminate old ones. 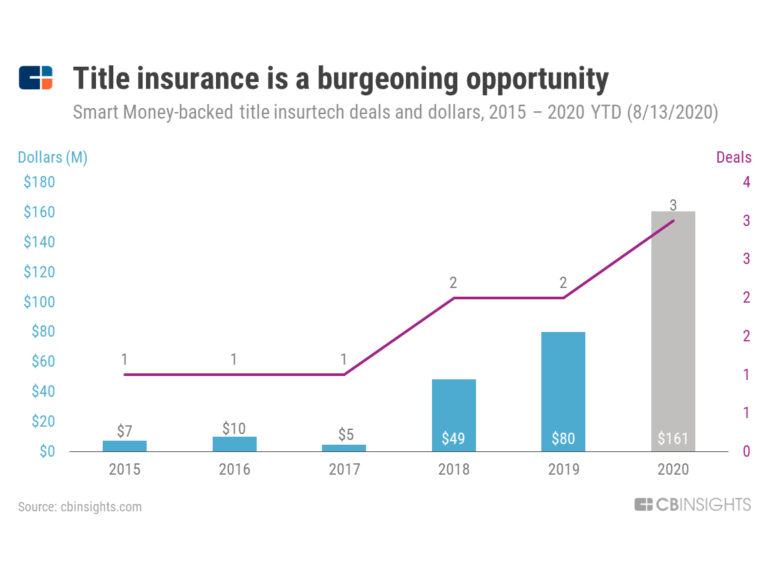 Knip is included in 2 Expert Collections, including Insurtech.

12/10/2021 | 08:56pm EST Message : *Required fields Karachi, Pakistan's capital, its largest city and premier industrial and financial center, is one of the largest cities in the world-yet it faces the challenge of ranking among the bottom 10 cities in the 2019 Global Livability Index . Urban green space has shrunk to less than 4% of the city's built-up area , and with a density of more than 20,000 people/square kilometer, Karachi is also experiencing commercial development that threatens to swallow its few shared open spaces-all the more vital given the need for social distancing today. Recognizing that a more livable city with open, public spaces can improve residents' quality of life, the Government of Sindh and the World Bank launched the Karachi Neighborhood Improvement Project (KNIP) in 2017, laying the foundation for a multi-year effort focused on inclusivity, livability, and prosperity. In Karachi, KNIP assists with upgrading streets, parks, plazas, and other open spaces in three neighborhoods: Saddar, the historic and commercial downtown; Korangi, a low-income area to the south near industrial estates and the coast; and Malir, a low-income area to the east of the airport, along the trajectory of urban expansion. KNIP also supports streamlining and automating construction permits and business-registration processes to improve the city's competitiveness. In KNIP's first phase, it successfully inaugurated 39 hectares of revitalized open spaces in all three neighborhoods. The new People's Square in Saddar is the flagship accomplishment under this phase. For years, this area had been neglected and was mainly used for parking. What the space did have was the potential to be transformed, because of its resident organizations: educational institutions with more than 5,000 students; the Sindh Secretariat and Karachi Metropolitan Corporation government buildings with more than 2,000 staff; and markets and cultural institutions with thousands of visitors each year-these flank the Square and outline a clear demand for pedestrian-friendly space. With funds from KNIP, the road was closed to traffic, and the one-hectare space was converted into a pedestrian plaza equipped with public facilities, seating areas, trees, and booths that local vendors can use. The space also provides blank walls as canvases for mural artists to showcase their work. Under the plaza, a two-story underground parking garage was constructed for 350 vehicles to help alleviate congested streets. The Karachi Municipal Corporation hired a local contractor to manage on-street and off-street parking and will be responsible for maintaining the plaza, its benches and other street furniture. The preliminary feasibility study shows that revenues from parking fees will be able to cover the plaza's operating costs. As the first World Bank-supported operation in Karachi in two decades, KNIP underscores the potential to transform the city into a more livable, competitive one. People's Square and other investments under KNIP's first phase show the value of sustained engagement among provincial and local governments, civil society, and the private sector. The investments have also garnered political support and fueled emerging local movements to refurbish more spaces for public use, such as a recent Awareness Walk for Reclaiming Public Space in which hundreds of residents, city officials, and activists participated. Residents, city officials, and activists took part in a recent Walk for Karachi. The success of the first phase of the project has led to even more transformative approaches in the next phase. These include cross-sectoral World Bank interventions of more than $800 million to support municipal management, transport, water and sewerage services, and solid waste management. Phase 1 also offers lessons for future investments in the world's megacities. Perhaps most important, it proves that working at the neighborhood level can generate momentum for more ambitious transformations.

In Autoimmune Disease, Organs May Lure the Immune System into an Attack
Non-Enabled Futuristic Engine Could Not Invalidate Claimed Turbine Engine
Federal Circuit Review - April 2021
A Standalone Obviousness Reference Must Be Enabling to Invalidate

Clark allows users to assess their insurance status through an app (iOS and Android) or website. Based on algorithms, the robo-advisor provides analysis on the customers' insurance situation and automatically proposes optimization opportunities by searching for tariffs from more than 160 insurance companies. On request, experts are available to assist customers with specific questions.

Lovys is an aggregated monthly subscription service for its users' insurance needs.

Getsafe is an insurtech startup from Heidelberg using technology and AI to help people identify, organize and protect what they care most about in life. With a few clicks, customers can learn about, buy, and manage insurance on their smartphone.

Luko offers home insurance through an online platform. The company aims to circumvent the need to make a claim in the first place using sensors, data, and machine learning.

Allianz is an insurance and asset management company. It is based in Munich, Germany.