KK Group is an O2O e-commerce platform that enables shoppers to purchase items from physical stores anywhere in the world through their mobile phones. 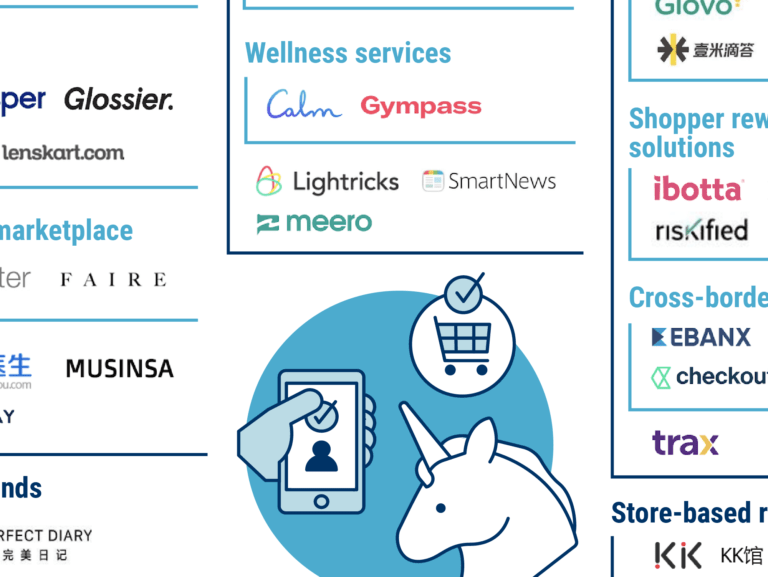 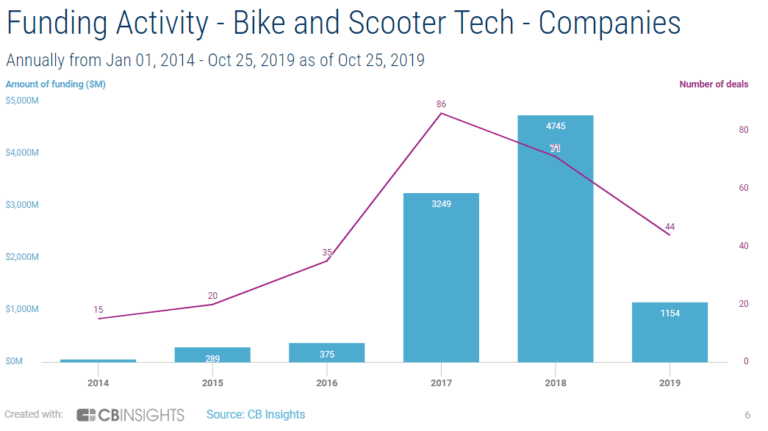 KK Group is included in 3 Expert Collections, including E-Commerce.

JD-backed retail startup KK Group files for IPO, committed to GenZ market posted on 49 minutes agoEditor : Wang Boyuan The company has currently opened 680 stores in China and Indonesia and offers products from cosmetics, toys, food, office supplies, and household goods. SHARE KK Group, a Shenzhen-based retail startup, submitted an IPO application to the Hong Kong Stock Exchange on Thursday. KK Group received investment from a number of institutions before filing for IPO. With total financing of RMB 4.2 billion yuan, its post-investment valuation amounts to 20 billion yuan. KK Group recently finished a round of financing of  roughly 300 million USD in July, led by JD.com . Founded in 2015, KK Group is parent to four retail chains, KKV, X11, KK Mall, and most notably, THE COLORIST. The company has opened 680 stores in China and Indonesia, according to its  prospectus . Like China's retail giant Miniso, KK Group offers products from cosmetics, toys, food, office supplies, and household goods. In 2020, CB Insights named KK Group as the only unicorn company in 2019 with physical stores in its  "State of Retail Tech: Ahead in 2020" report. KK's rapid expansion can be primarily attributed to its brand strategy — to imprint consumers with unique aesthetics and a "landmark-like shopping space",  according to the company's founder Wu Yuening . "KK Group targets the new consumer group of Generation Z. The characteristics of said customers can be summarized as 'appearance is justice, social is currency and personality is power,'" said Wu. Photo from KK group's website KK Group prides itself as a trend-based retail provider. The retail model is characterized by novel concepts and stylish products, creative and fashionable design, entertainment functions, and an immersive shopping experience. The trend-based retail market has grown exponentially in recent years, according to a report by  Frost & Sullivan . It had increased from 129.8 billion yuan in 2016 to 195.2 billion yuan in 2020, and it's forecasted to reach 475 billion yuan by 2025.The research report identifies the following as drives for the market: the pursuit of personalized products, the need for surprising and immersive shopping experiences, and the influence of social media and KOL. KK Group explores the new retail market in China, and share a lot of similarities with the internationally successful chain store Miniso. Both KK and Miniso are based in Guangdong, providing them with the geological benefits of expanding overseas markets like Indonesia. They both feature low-priced goods, targeting young consumers. The two still have some fundamental differences. KK group orientates towards female consumers, while Minoso’s minimalistic style appeal to consumers of all genders. Minoso also boosts its brand impact by developing their own product lines and launching collaborations with well-know IPs such as the Marvel Universe, while KK group relies on other brands' influence. KK group carries brands like CHIOTURE, ZEESEA and Focallure -- all domestic brands that feature less expensive but heavily packaged goods, appealing to female consumers in their early 20s. KK group benefits from the established impact of the aforementioned brands to build consumer trust, yet it also faces a dilemma of not building a brand impact of its own, as brands like Focallure don't solely depend on KK as a sales venue, they utilize e-commerce platforms too. Brand building isn't the only dilemma KK Group is facing, as the Gen Z consumers market is not easy to tap into, evidenced by KK Group's financials disclosed in its prospectus. The prospectus shows that even though its revenue has maintained high growth, its losses are significant. For 2018, 2019, 2020, and the first half of 2021, KK Group's operating revenues were RMB 155 million, 464 million, 1,646 million, and 1,683 million, respectively; the corresponding net losses were RMB 79 million, 515 million, 2,017 million and 4,397 million, respectively. Since KK group's chain stores all feature low-priced goods, revenue from sales can hardly compensate for the high rent costs in popular malls. According to a  Lanjing report , KK Group's cosmetics chain THE COLORIST's store closure rate is conservatively estimated to be over 30%, with an average of five stores closing each month. The company explained that it has continued to incur losses due to ongoing investments in developing its retail brand portfolio and expanding its store network. The company expects to improve its financial performance further and achieve profitability in the future through further expansion and optimization of its store network.

Bindo is the one-stop iPad Point-of-Sale (POS) solution that connects local brick-and-mortar merchants to their customers, giving businesses a more cohesive and competitive technology solution that complements the ever-changing and dynamic needs of their consumers. With Bindo POS, businesses will be able to better manage their stores, keep track of their customers and have access to sophisticated tools to allow their business be run more efficiently. Coming soon, the Bindo Market iPhone app will allow everyday consumers to make on-demand delivery purchases directly on their smartphones, thereby closing the Online-to-Offline loop for merchants.

FreeKaaMaal is Indias Largest Bargain Hunting site where you will get latest offers, discount coupons and deals from more than 500+ E-commence sites in India. It doesnt matter whether you shop at Flipkart or Myntra, on FreeKaaMaal.com we are having something for everyone.We at FreeKaaMaal work Closely with Hundred of Retailers across India to publish thousands of Special Offers and deals on our site. We post good deals because of a large community of Shoppers, FreeKaaMaal Forum is one of the leading Shopping forum ( 50,000 Members & 4 lac Posts) in India where you as a shopper can ask queries, post reviews and also earn points for every single activity you perform. With more than 7.5 million page views/month we rank as one of the Top 250 Internet properties in India ( Source Alexa.com).We have recently introduced career section on our site where anyone can peek inside the life of FKMians, Check out the what FKM is all about http://freekaamaal.com/jobs

ZoodMall, created by OrientSwiss, is a mobile commerce platform that allows users to shop for a large variety of products.