KaNDy Therapeutics is a clinical-stage company focused on optimising the potential of NT-814 in the treatment of female sex-hormone related conditions, with an initial focus on symptoms of the menopause.On August 11th, 2020, KaNDy Therapeutics was acquired by Bayer at a valuation of $423.44M. 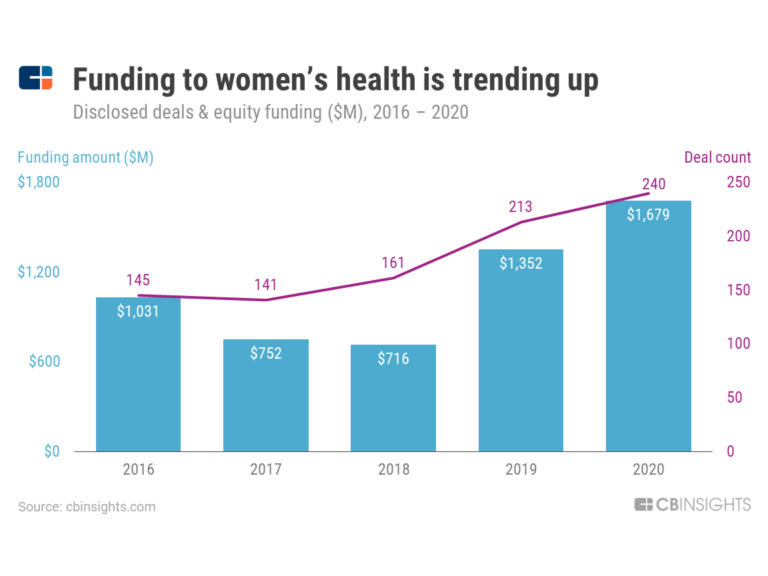 After rolling up nothing but positive PhIII data for the FDA and EMA, Astellas' drug for hot flashes registers a fail in Asia

John Carroll Editor & Founder Up until now, Astellas has reported nothing but positive late-stage data for its menopause drug fezolinetant. Just days ago the company heralded a win for their safety study, which rolled in behind positive Phase III efficacy data in 2 trials. But on Monday evening, the company conceded defeat with an unexplained Phase III flop in Asia. MOONLIGHT 1 enrolled 302 women in China, Korea and Taiwan, looking for the data needed to win approval of the neurokinin-3 (NK3) receptor antagonist, a non-hormonal treatment designed to manage the severity of hot flashes associated with menopause. But unable to significantly beat the placebo arm, the data failed to back up their case on efficacy, which may complicate their pursuit of an approval in the US and Europe. We won’t get exact numbers until they’re published in coming months, and Astellas limited itself to a remark that they’ll be studying the final data. Astellas is also conducting a 52-week safety study in Asia. The unexpected setback could also present some new opportunities for Bayer. Bayer has been making its own bid in this nonhormonal arena following the acquisition of KaNDy Therapeutics and NT-814 (BAY3427080), which it immediately tapped as a likely blockbuster worth more than $1 billion a year in revenue. Bayer put up $425 million in cash to bag that drug. AUTHOR Max Gelman Editor Nektar could not hold up to Bristol Myers’ blockbuster Opdivo in a Phase III melanoma study, as the combo therapy went 0-for-3 on major markers, leading the CEO to suggest layoffs could be on the way. The pair had been aiming to combine Opdivo with Nektar’s experimental drug ​​bempegaldesleukin, or bempeg for short, in metastatic melanoma. It’s an indication that made the PD-(L)1 class famous, as it was where Opdivo and rival Keytruda were first evaluated and nabbed their initial approvals before each becoming megablockbusters. Keep reading Endpoints with a free subscription Unlock this story instantly and join 136,000+ biopharma pros reading Endpoints daily — and it's free. SIGN UP Beth Snyder Bulik Senior Editor A new seven-figure ad campaign takes aim – again – at Medicare’s pending coverage decision on Alzheimer’s disease anti-amyloid drugs. UsAgainstAlzheimer’s launched the $1 million-plus national effort Sunday, including a TV ad that ran across the the day’s morning talk news shows. The group is the latest to push back on the Centers for Medicare and Medicaid Services’ proposed decision to only cover Biogen and Eisais’s Aduhelm and other potential anti-beta amyloid drugs for patients in clinical trials. CMS’ final decision is set for release on April 11. Read More March 14, 2022 01:12 PM EDT Zachary Brennan Senior Editor Four companies that allegedly helped fuel the opioid epidemic recently agreed to pay about $26 billion to settle thousands of related lawsuits, but they also may use certain tax benefits for their settlement expenses, House Oversight Committee Chair Carolyn Maloney and colleagues recently wrote to Attorney General Merrick Garland and Treasury Secretary Janet Yellen. Last March, the Oversight leaders questioned the companies — Cardinal Health, McKesson, AmerisourceBergen, and Johnson & Johnson — on reported plans to use a tax provision in the Coronavirus Aid, Relief, and Economic Security (CARES) Act to increase deductions for settlement costs related to their role in fueling the US opioid crisis. Read More Zachary Brennan Senior Editor Following the Federal Trade Commission’s decision last month to not investigate pharma middlemen, or pharmacy benefit managers, Iowa Republican Sen. Chuck Grassley sent a letter last week to FTC chair Lina Khan, urging the commission to find common ground and closely examine how the PBM industry affects patients’ out-of-pocket expenses. The call from Grassley comes as Khan urged her fellow commissioners to advance a “long overdue” inquiry into PBMs, as the commission has “a real moral imperative to act.” PBMs have long been critiqued as driving up patients’ expenses at the pharmacy counter, and for using tactics to drive people away from community pharmacies to their chain pharmacies. Read More March 14, 2022 11:12 AM EDTUpdated 11:48 AM Josh Sullivan Associate Editor BridgeBio Pharma was in need of some good news. It got some from its Phase II trial of a drug for limb-girdle muscular dystrophy type 2i, and will now talk to drug regulators to talk about potential paths to approval. The biopharma is presenting the results at this week’s Muscular Dystrophy Association Annual Meeting in Nashville. BridgeBio believes that the results show that BBP-418, also known as ribitol, can increase glycosylation of αDG and drive functional improvements and reduce CK, which is a key marker of muscle breakdown. It’s big news for a disease in which there are no approved treatment options. Read More

Astellas’ eyes filings for menopause drug fezolinetant after ph3 win
Racing Bayer, Astellas puts the final PhIII slide into its FDA/EMA pitch
Compounded Bioidentical Hormone Therapy Market is expected to grow at a CAGR of 5.2% during the forecast period
Female Infertility Treatment Drugs Market Growth With Healthy CAGR of 4.1% to reach US$ 3,512.8 Mn till 2028; Increasing Research and Development Activities by the Market Players