K4Connect is a technology integration company focusing on smart home and on-demand apps for senior-living facilities. Its software platform can integrate any number of disparate smart devices, systems and applications into a single responsive system.

RALEIGH –  K4Connect  is set to release an enterprise-managed integration with the Amazon Echo Show. The company announced the news in a statement earlier this week. “We have a close working relationship with the Amazon Smart Properties team that focuses on Alexa innovation which puts us at the forefront of voice-first technology for older adults,” said F. Scott Moody, founder and CEO of K4Connect in an interview with WRAL TechWire. “Our expansion into multimodal experiences with the enterprise managed Echo Show device is an exciting part of the next frontier of voice innovation.” That expansion will come at a time when ‘voice-first technology’ is being increasingly adopted  by older and aging adults, the company said in its statement. “Senior living has seen the benefits of voice assistants for some years now and the adoption of this technology is growing rapidly,” said Moody. “In fact, in a recently released data report we conducted of our senior living community residents and staff, 25% of communities implemented Amazon Alexa during the pandemic to overcome challenges of lockdown and quarantine. We also saw a 34% increase in overall resident usage of voice across thousands of deployed devices to access content and information and to communicate with others.” Earlier this year, the company worked with Amazon and the North Carolina Assisted Living Association to deliver and install  1,400 Echo Show devices  to senior living communities in the state of North Carolina, the company reported. K4Community Echo Show. Image provided by K4Connect. According to the company, features added will include two-way secure video calling, smart home controls, entertainment media, and amenities. “The older adult population is growing and even outpacing the younger population,” said Moody. “Senior living currently only accounts for around 3% of older adults in some form of senior housing with the other 97% largely consisting of those aging at home with home or family caregivers.” And the need for senior housing is growing, said Moody, with demand certain to increase in the next decade. “A diversity of care settings, lifestyle offerings, amenities and support in order to best serve this population.” With that demand increasing, technology will play a critical role, both in digital transformation and communication, but also in care and lifestyle, noted Moody. About 10% of older Americans are victims of abuse each year, according to a research team from UNC-Chapel Hill. “Privacy and security is a key concern when connecting older adults with technology,” said Moody. “Building solutions that prioritize this part of the experience is essential to the success and adoption of technology.” The K4Connect solution is built on top of a patented operating system, a closed network that supports all product modules, said Moody. End users are safe and secure, noted Moody, adding that the company’s enterprise voice integration with Amazon Alexa “is delivered with completely anonymized user data – no personal information is required to use it.” “What’s most exciting is to see the rising adoption and usage of all of our technologies in the over 800 communities and thousands of residents and staff we support,” said Moody. “Every day we’re seeing older adults disprove the misconception of seniors having an aversion to technology – it’s all about what are the right technologies that provide real value to this demographic.” 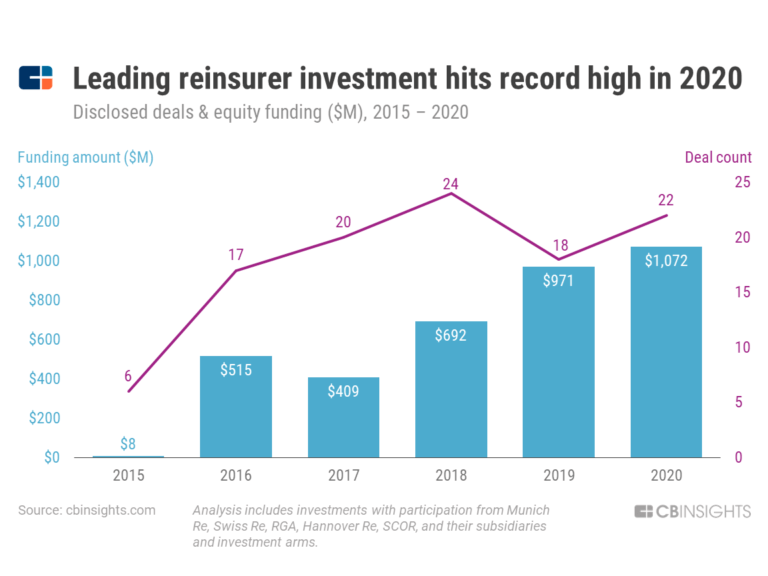 K4Connect is included in 1 Expert Collection, including On-Demand.