Jello Labs, dba Spring, is a single shopping destination where people can discover amazing products and buy them directly from the brands and designers that make them. The company wants to make Spring a highly personal experience that captures the fun, beauty, and social joy of going shopping in the physical world.

What Bloomie’s Means to the Future of Bloomingdale’s 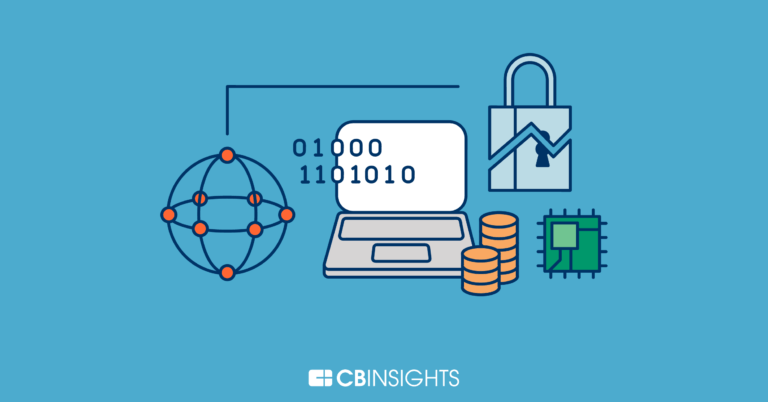 Spring is included in 1 Expert Collection, including E-Commerce.