Ivory is an iOS app that gives any musician, regardless of skill level, useful tools to engage with their sheet music electronically. The company is using the recently updated audio recognition capabilities of the iPad to develop a lesson app that will provide curated lessons, easy access to digital sheet music, and real-time feedback as people learn to play piano. 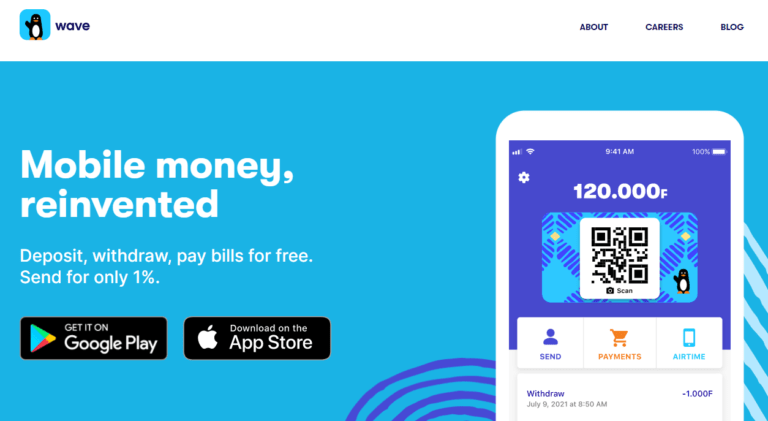