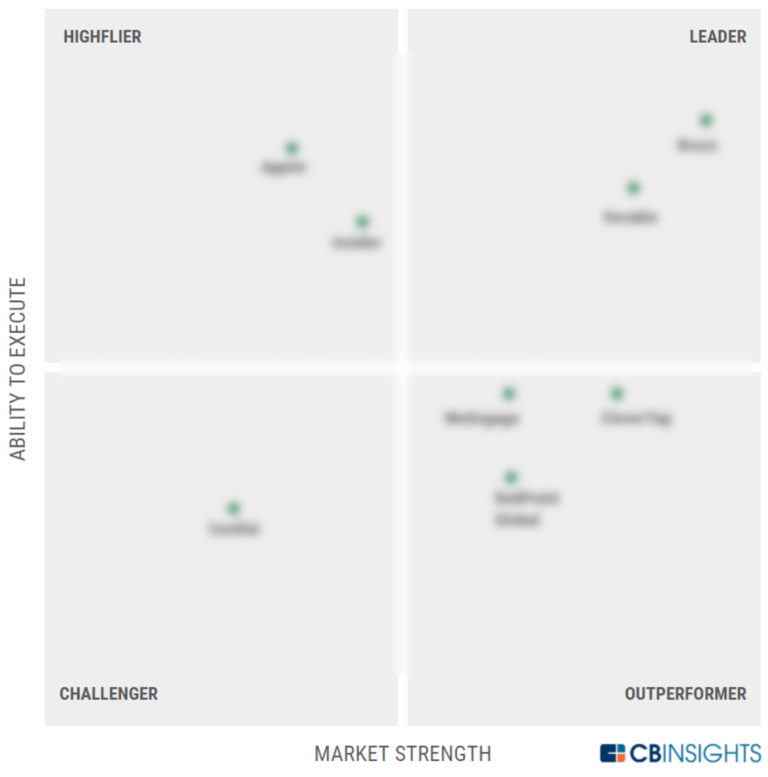 Iterable is included in 5 Expert Collections, including Smart Money VCs (2017-2019).