The antisatellite weapon destroyed a Russian orbiter creating debris that forced the crew of the International Space Station to get into the docked spacecraft to get to safety (NASA) The test of the Russian missile that destroyed a dead satellite this week reveals the growing threat from space junk, just as companies like SpaceX and Boeing Co. make plans to put up to 65,000 commercial spacecraft into orbit in the next few years. The antisatellite weapon broke a Russian orbiter into at least 1,500 pieces, forming a belt of debris that rushes around the Earth at speeds of up to 27,000 kilometers per hour. He forced ground control to wake up the sleeping International Space Station crew and ask them to close the hatches and get into the docked spacecraft for safety. Too increased the amount of junk that travels through space at full speed thanks to failed satellites, discarded booster rockets and weapons tests. This comes just as tech entrepreneurs and defense companies have announced plans to deploy constellations of satellites, adding to the nearly 4,550 from all countries currently in orbit. The Russian antisatellite test “only makes things worse,” said Brian Weeden, director of program planning for the Safe World Foundation, a group that works for the sustainable use of space. “It’s not like the movie ‘Gravity,’ where one thing happens and everything goes ‘boom,'” Weeden said. Conversely, there is “a tipping point where it starts to accelerate” and the orbital environment deteriorates over decades. A photo provided by NASA shows debris that fell off the space shuttle Challenger in Earth orbit in February 1984 (NASA via The New York Times) Low Earth orbit is an area of ​​great concern because that is where companies want to locate small observation and communications satellites. Among them is Elon Musk’s Space Exploration Technologies Corp., which already has more than 1,700 Starlink satellites in orbit and plans to ask regulators for permission to add 30,000 more to provide broadband internet from space. The US Federal Communications Commission is examining a series of applications from SpaceX and other companies that are rushing to take advantage of lower launch costs and growing appetite for data. Low orbits offer minimal waiting time for data to bounce between a user on the ground and the spacecraft. Boeing, Amazon.com Inc.’s Kuiper Systems LLC, and Astra Space Inc. were among the companies that recently filed with the FCC for more than 35,000 satellites. Already in some low Earth orbits, the number of new objects and fragments generated by collisions exceeds those eliminated by natural atmospheric drag, the FCC said last year in adopting rules to alleviate the threat from orbital debris. The agency regulates satellites because spacecraft use wireless frequencies. Other regions have a sufficient orbital debris density that some analysts conclude that they are close to reaching, or have already reached, a state of “runaway”, in which the debris population will grow indefinitely, the FCC said. There are some 4,550 operational satellites in orbit, with 3,790 in low Earth orbit, according to a Sept. 1 tally by the Union of Concerned Scientists. “We are in a time of transformative change in human use of space,” said Jonathan McDowell, an astronomer at the Harvard Center for Astrophysics and the Smithsonian Research Institute. “We are seeing more and more satellites damaged by orbital debris impacts. Sometimes the satellites are destroyed ”. File photo of the International Space Station (NASA) Satellite operator Viasat Inc. has warned of the dangers of large constellations, saying the risk of failure of at least some satellites is high when there are thousands in orbit. With the huge fleets in orbit, “a dramatic increase in space collisions, and new space debris, is expected within a few years”, Jim Bridenstine, a member of the Viasat board of directors and a former NASA administrator, told lawmakers at a US Senate hearing last month. Tracked debris According to NASA, the US Department of Defense has tracked down more than 27,000 pieces of orbital debris. Near-Earth orbits harbor much more debris that is too small to be tracked, but large enough to threaten human spaceflight and robotic missions. Those aboard the International Space Station took cover for three passes from the debris field caused by the impact on the Russian satellite Cosmos 1408, NASA said in a Nov. 15 statement. Tom Stroup, president of the Satellite Industry Association, said that the Russian arms test endangered ships in low Earth orbits, as well as those that traverse those regions to reach higher orbits. “The test and the resulting impact on the space environment is of great concern to our operators,” he said in an email. Members of the trade group include Amazon.com, Boeing, Intelsat SA, Iridium Communications Inc, AT&T Inc, Lockheed Martin Corp and SpaceX. “The waste is already affecting the launch plans of our operators and have the potential to substantially reduce launch windows “Stroup said. File photo of the Hubble Space Telescope (NASA) About a week before Russia’s missile attack, NASA moved the International Space Station to avoid a close encounter with the wreckage of a Chinese test that destroyed a weather satellite in 2007. The station has carried out 29 debris avoidance maneuvers since 1999, including three in 2020NASA said in an online post on May 26. NASA has a long-standing set of guidelines for avoiding debris. The maneuvers are usually small and use the station’s Russian thrusters, or the propulsion systems of one of the docked spacecraft carrying passengers from Earth. Cosmos debris could cause problems for Musk’s SpaceXastronomers said. “There is a real risk in the next few weeks that you may lose some of the Starlinks because they get in the way of this debris,” McDowell said. Nations are wrestling with ways to reduce space debris, with techniques such as using magnetic plates to capture satellites, or using harpoons and nets, at the testing stage, McDowell said. He suggested focusing on removing the largest chunks, which are the ones that can cause the most chunks. “At some point we have to start cleaning this up,” he said. By Todd Shields (Bloomberg) 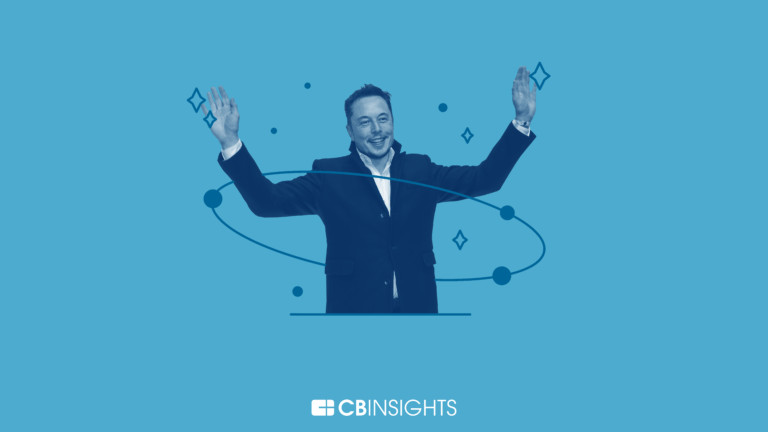