September 30, 2021 Marsh’s Bauer Moves to bolttech to Head MGA Effort Rob Bauer has joined bolttech’s executive leadership team as group chief managing general agent (MGA) officer, the insurtech announced. Based in the U.S., Rob will lead bolttech’s MGA strategy and capability globally, including its commercial structure, partnerships, and distribution. Bauer was most recently managing director and head of the Sharing Economy and Mobility group at Marsh, and previously served as global head of Innovation and the Sharing Economy at AIG. He will continue as a partner at Trust Ventures and advises several startups. Rob Schimek, bolttech’s group chief executive officer, said Bauer is “deeply connected to game-changing insurtech communities around the world,” with more than a decade’s experience in the insurance industry and close to two decades’ experience in global strategy and commercial roles. Bolttech last week announced a $180 million Series A funding round led by Activant Capital Group, bringing the series total to $210 million. Bolttech offers digital and data products and services that create connections among insurers, distributor, and customers to make it easier and more efficient to buy and sell insurance and protection products. It has customers in 26 markets across North America, Asia and Europe. It has offices in Singapore and New York. Insureon Appoints Cromly Digital commercial lines independent agency Insureon has named Jennifer Cromly as director of Sales, Operations and Analytics, with s focus on developing new business opportunities and creating customized programs. Cromly has experience serving small business owners, including positions with Federated Insurance and Hylant. Most recently, she held positions at The Hartford, beginning as a senior small commercial sales representative and moving up to head of Consolidation Sales and New Business Development. Headquartered in Chicago, Insureon is licensed in all 50 states and specializes in various industries. Insureon also licenses its technology to other brokerages, independent agencies and industry participants through its SaaS product, “Accelerate.” Resilience Names Chubb’s Bryant Joins as International Chief Underwriting Officer San Francisco-based Resilience Cyber Insurance Solutions has added Kyle Bryant as international chief underwriting officer to lead overseas expansion. Bryant joins Resilience from Chubb, where he spent seven years developing cyber outside of North America. As the senior vice president, head of Cyber and Technology for Chubb Overseas General, he was responsible for managing a global team of cyber and technology experts and products while defining strategy and financial plans. He was previously the Head of Financial Lines, Cyber Underwriting Manager, and Regional Manager, Cyber Risks for Chubb in EMEA. Resilience insurance is the cyber program manager of Intact Insurance Specialty Solutions. Resilience is backed by Lightspeed Venture Partners, Founders Fund, CRV, Intact Ventures, UL Ventures, and John Thompson, Chairman of Microsoft. Walt Disney Head of Investor Relations Joins Acrisure Fintech Acrisure has appointed Lowell Singer as chief financial officer. Singer joins Acrisure following 14 years with The Walt Disney Co. where he served as senior vice president of Investor Relations. At Acrisure, Singer will assume responsibility for the planning, management and execution of the company’s finance activities, reporting to Greg Williams, co-founder and chief executive officer. Singer began his career with J.P. Morgan & Co., Inc. as an associate in corporate finance with an emphasis on media and entertainment. Prior to his most recent role with Disney, Singer worked as an equity research analyst for both Cowen and Co., LLC and Robertson Stephens LLC. Singer has also served as a brand manager with Kraft Foods, Inc. Acrisure said it continues to execute on its aggressive growth strategy. In March of this year, Acrisure announced a capital raise of $3.4 billion and the company said it expects to grow approximately 50% this year and reach $3 billion in revenue by the end of 2021. In 2021, the company moved beyond its core insurance offering into asset management and cyber security while maintaining its its industry-leading mergers-and-acquisitions pace. 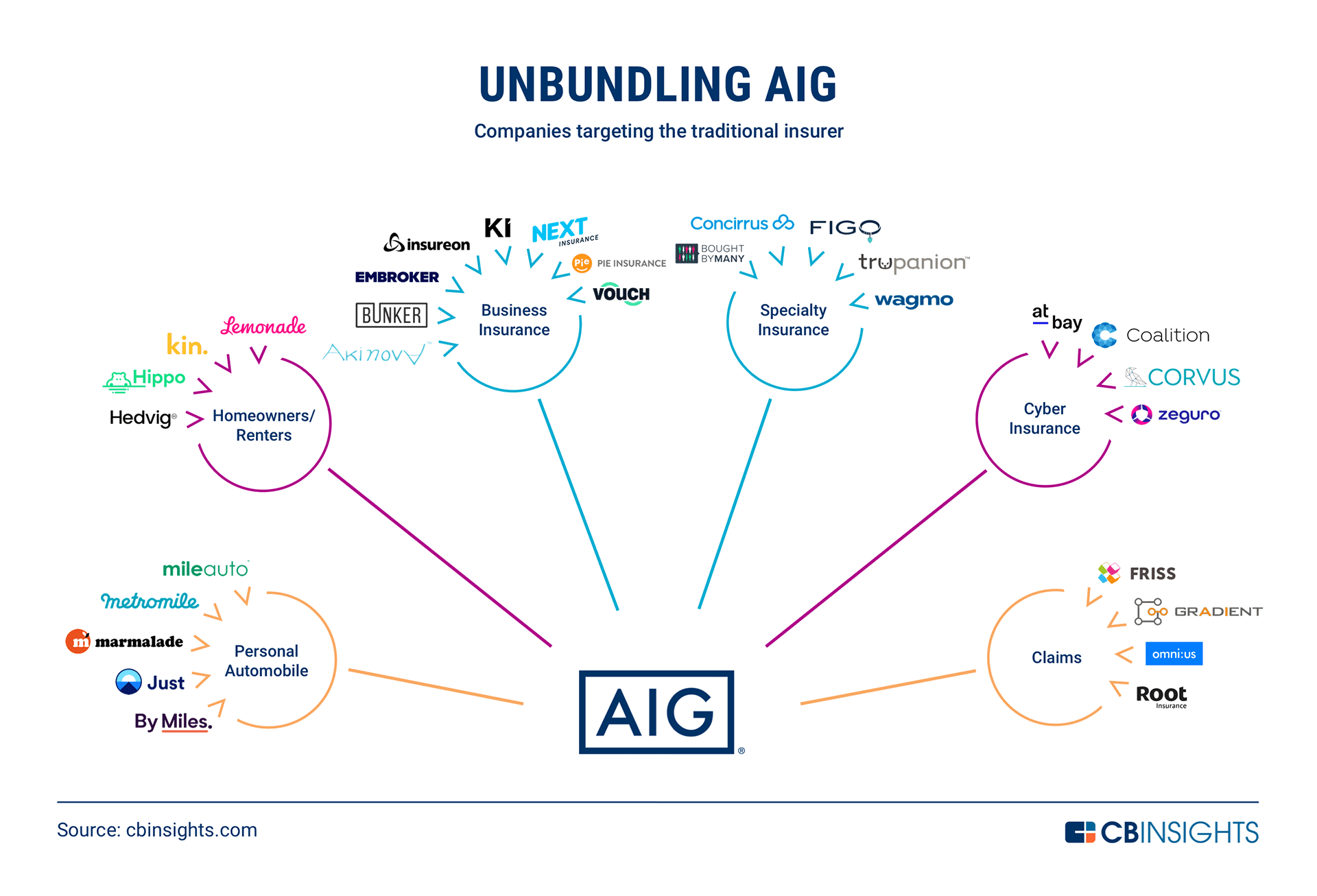 Insureon is included in 6 Expert Collections, including P+C Insurance Tech.