InSightec provides non-invasive therapy platforms, Exablate and Exablate Neuro, which are proven technology based on sound clinical evidence for treating essential tremor, painful bone metastases and uterine fibroids. The company brings its solutions to patients by collaborating with physicians, medical institutions, academic researchers and regulatory bodies around the world. 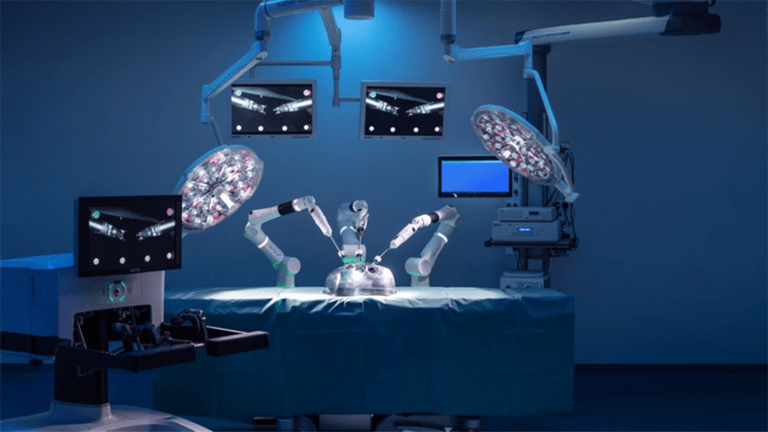 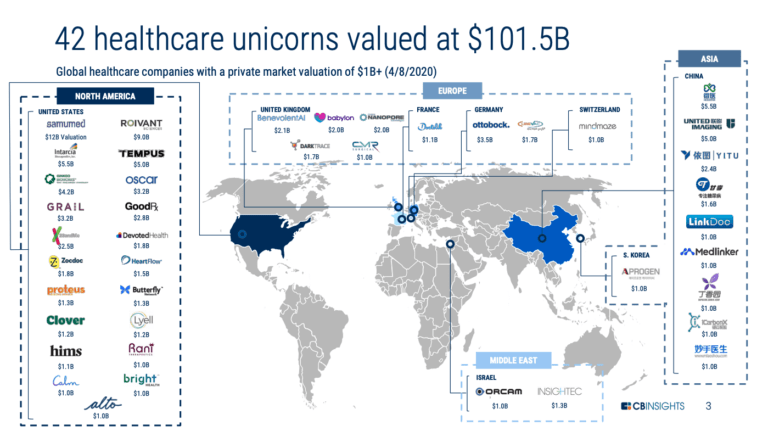 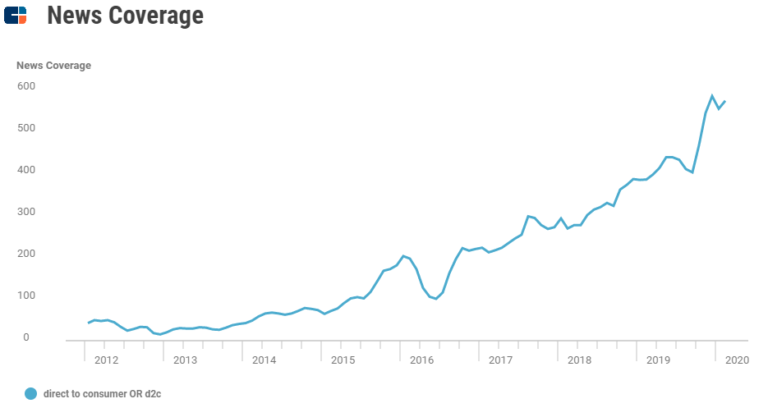 . Ron Dermer, Israel's ambassador to the United States, speaks at an event in Detroit, on June 4, 2018. (AP Photo/Paul Sancya/File) Israelâs former ambassador to the United States Ron Dermer has joined the Jerusalem-based investment firm Exigent Capital Group. Dermer will join the firm as a partner, and will work to develop its global relationships, including in the Middle East, Exigent announced on Tuesday. The former ambassador helped broker the Abraham Accords, Israelâs normalization agreements with the United Arab Emirates and Bahrain. Morocco and Sudan soon followed suit. Dermer, in his new role, will use his expertise and connections to build on the accords as an investor, Exigent said. The Abraham Accords were brokered by the US under former president Donald Trump, and signed by Israel under former prime minister Benjamin Netanyahu. Dermer was considered a close confidant of Netanyahu. Sign up for the Tech Israel Dailyand never miss Israel's top tech stories Newsletter email address By signing up, you agree to the terms The administrations in both Washington and Jerusalem changed afterward, leaving some stakeholders in the Gulf unsure of whom to connect with, said Elie Brender, a partner at Exigent, which helped fill in some of the gaps. The firm is based in Jerusalem and mainly staffed by immigrants to Israel, including from the US, making it a solid bridge between the two countries for partners from the Gulf, Brender said. Dermer will add to that capacity and has a proven track record on the international stage, Brender said. Dermer, originally from Florida, has degrees from the University of Pennsylvaniaâs Wharton School of Business and from Oxford University. Advertisement Exigent Capital , founded in 2009, describes itself as a âboutique investment houseâ with a âcohesive world-view.â It takes a multi-strategy approach, investing in different asset classes, geographical areas and stages of venture capital. Its staff includes veterans of leading financial institutions including JP Morgan, Goldman Sachs, Merrill Lynch and Bank Leumi. Its initiatives include investments in the American financial services group Cross River Bank and the Israeli medical device company Insightec. Exigent helped restructure Insightec and introduced the firm to the Koch brothers, who made it their first investment in Israel, Exigent said. Exigent was a seed investor in HighPost Capital, an American private equity firm owned by the Bezos family, and leads the owner consortium of the Waldorf Astoria Jerusalem hotel, which has been ranked the best in the Middle East. “We want to turn Jerusalem into a global financial capital,” Brender said, adding that the firm has already facilitated some transactions with allies in the Gulf. The firm works with multi-family offices and high net worth individuals internationally, has worked with a sovereign wealth fund in the Gulf, and is working to bring Israeli medical technology to the region. “The Israeli perception has been that one would go to the Gulf and look for capital, but the Gulf and the senior folks there are trying to figure out a way to create a future for their economies and their people that is beyond the end of the hydrocarbon age,” Brender said. The firm intends to bring Israeli technology to the region where it can scale up, in the fields of medicine, energy, cybersecurity, food security and others. He said Dermer “has proven himself” in the field and “the connectivity he brings will immediately add value to almost any investment that we make.” Advertisement Dermer was Israel’s ambassador to the US for seven years, until January 2021, when he was replaced by Gilad Erdan . Michael Herzog assumed the role in November of 2021. Ties between Israel and its new Arab partners, particularly the UAE, have blossomed since the Abraham Accords were signed in 2020. The normalization agreements have led to increased trade, tourism, defense collaboration and political cooperation. Last week, after five months of negotiations, Israel and the United Arab Emirates signed a free trade agreement that will take effect following a ratification process in both countries. Almost all trade between the countries will be exempt from customs duty. Trade between the countries reached $900 million in 2021, a figure which is expected to grow significantly. âWeâre looking to create over a trillion dollars of economic activity with Israel over the next decade,â Emirati Economy Minister Abdulla bin Touq Al-Marri said in September. Do you value The Times of Israel? If so, we have a request.Â  Every day, our journalists aim to keep you abreast of the most important developments that merit your attention. Millions of people rely on ToI for fast, fair and free coverage of Israel and the Jewish world.Â  We care about Israel - and we know you do too. So today, we have an ask: show your appreciation for our work by joining The Times of Israel Community, an exclusive group for readers like you who appreciate and financially support our work.Â